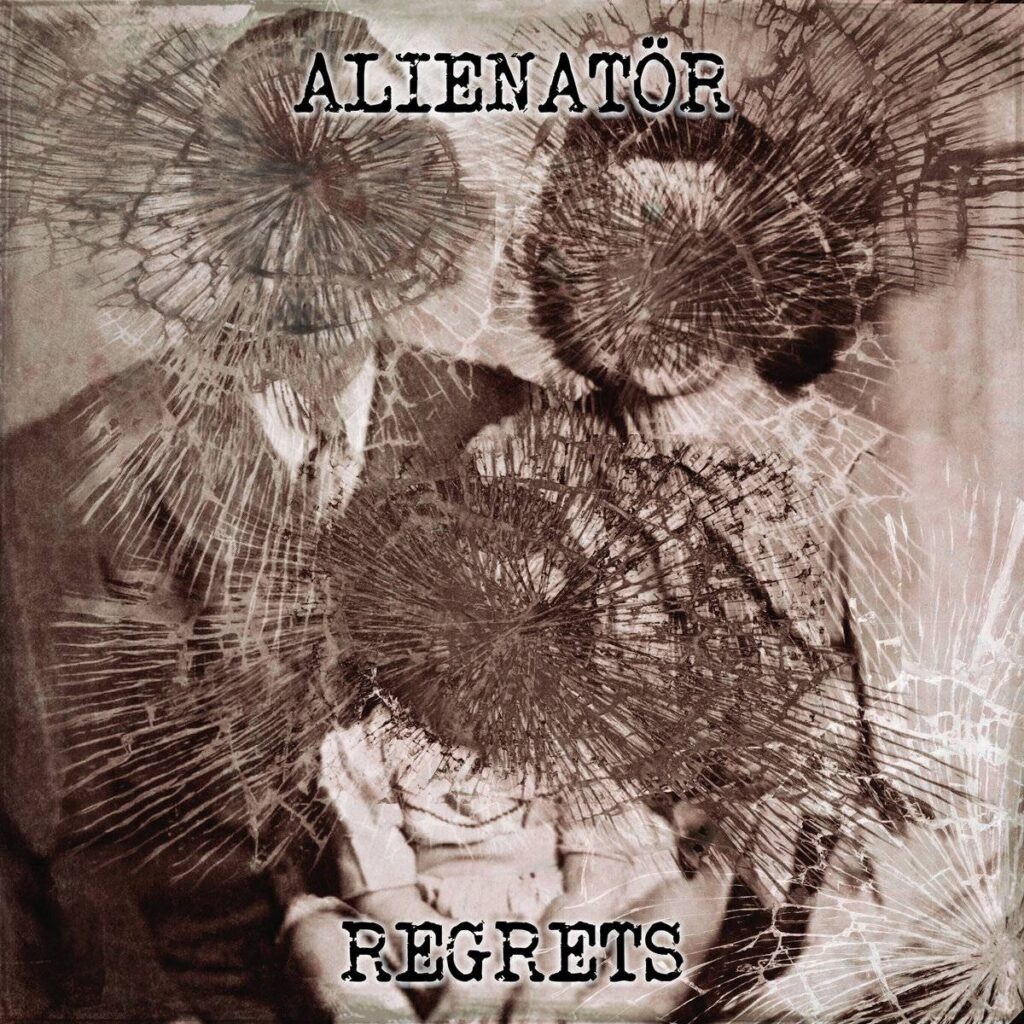 Alienatör is a sludge metal band from Thunder Bay, Canada that combine punk, hardcore, and noise rock elements into a stripped-down package, full of razor-sharp riffs and memorable hooks. They are now streaming their second album »Regrets«, which promises to be darker, more focused, and more intense than their first.

Composed during the claustrophobia of the 2020 election and the global pandemic, »Regrets« channels rage while the lyrics express alienation, grief, pain, and disgust at the state of the modern world.

The band comments on the album: “»Regrets« is a grim postcard from the depths of the human psyche. Our darkest release yet, it is a reaction to years of deep political turmoil, the erosion of truth, as well as personal politics of grief, loss, and struggle. It’s an album that touches on personal and social themes. Flourishes of melody drenched in a caustic sludge, painted in shades of black. We still have some blistering fast punk-influenced tunes but we’re branching out and showing our songwriting depth.” 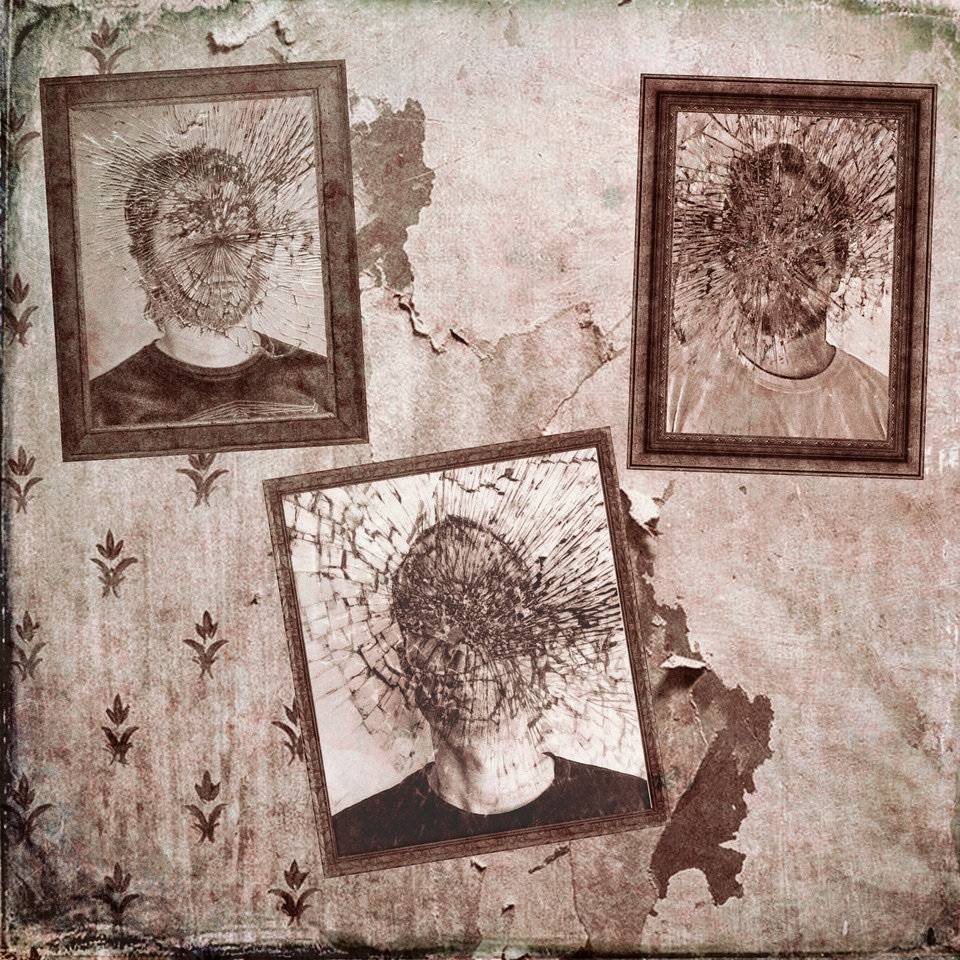 Within »Regrets« are eleven heavy-hitting songs with enough variety to keep even the most discerning metalheads interested. From the odd time signatures in the off-kilter “Revisionist History” that speaks of the erosion of truth in our public discourse and the dangerous narcissists who create their own reality to the bleak history being told in “Irreconcilable” that is equal in both horrific subject matter and dynamic riffs, there is something for everyone on this record.

The record was produced and mixed by bassist/vocalist Sean Skillen, mastered by Brad Boatright and the album artwork was done by Peter David Wragg. Aggressive and emotional, it is recommended for fans of Neurosis, Botch, and Jesus Lizard.

»Regrets« drops officially on Friday, November 25th, and can be heard in full via its album stream premiere on Doomed & Stoned HERE.

About: Hailing from Thunder Bay, ON, Canada, Alienatör is a sludge metal band that combines punk, hardcore, and noise rock elements into a stripped-down package, full of razor-sharp riffs and memorable hooks.

Their debut album, »Pariahs«, released in 2109 moves from fast and aggressive to slow and swampy with touches of experimental weirdness. Many of the lyrics are about how we numb ourselves to the pain and disappointment of everyday life.

Fast forward to 2022, and the band is ready to unleash their follow-up, entitled »Regrets«, which introduces new drummer Simon Paquette to the fold. The album is bleak and abrasive, with moments of calm, melody, and beauty to juxtapose against the ugliness. Raw, uncompromising, and dark, it is emotionally heavy music that reflects a chaotic time in history.