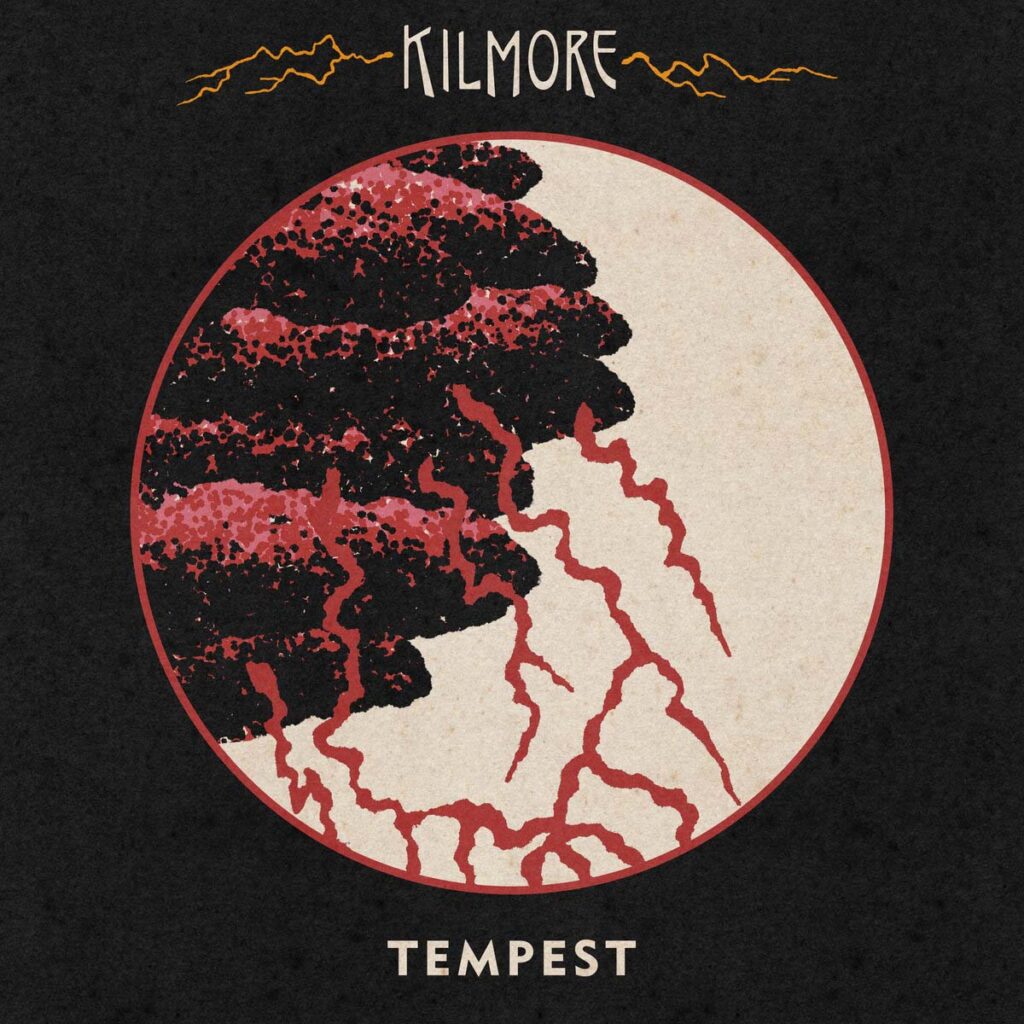 Halifax, Canada based female-fronted stoner rock band Kilmore premiere a music video for the new single »Tempest« taken from their forthcoming EP, entitled »From The Inside«.

»From The Inside« is scheduled for release in 2023.

Halifax, Canada’s Kilmore create a brand of soulful psychedelic stoner rock as a yearning for expression and escapism. Their musical endeavors see them unearthing the realities of life through sounds and wanting to create something new. Featuring magnetically emotive passages contrasted against assaults of groove-forward aggression, the band conveys themes surrounding rebirth, love, hate, frustration, understanding, and the search for truth to permeate their darker-edged sonic palette.

Today, the quartet unveils their latest single »Tempest« accompanied by a music video, which will be featured on their forthcoming EP »From The Inside«, which follows their East Coast Music Award-nominated 2015 EP »City Lights«, and 2018 LP »Call Of The Void«, which won the “Loud Recording of the Year”.

Vocalist and guitarist Heather Harris explains the single: “We planned to have six tracks on our next EP, and »Tempest« was one of the most unyielding to nail down, it took us a while to get the groove of it. To me, it sounded transcendent but chaotic, like a tempest rising. We thought it would be a good first introduction to »From The Inside« as it has a groovy progressive feel.” 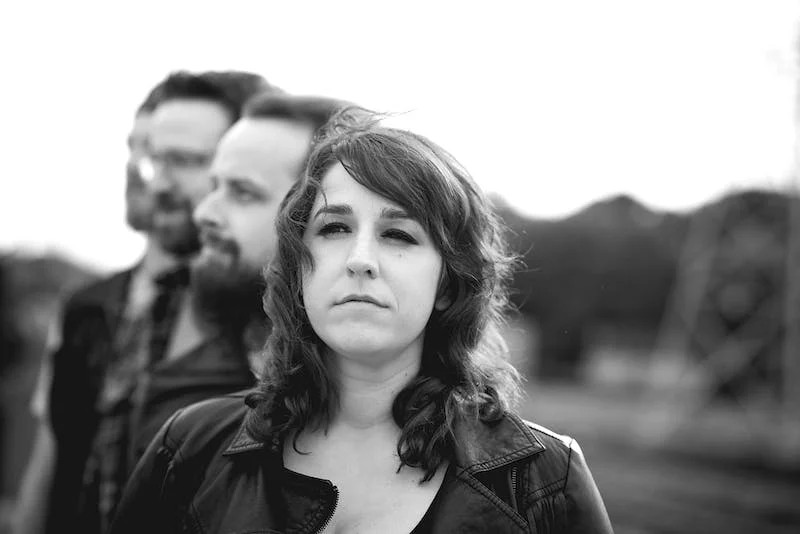 »Tempest« is about someone coming into your life like a hurricane. Harris experienced this while welcoming her son into the world, a world that seemed so disrupted at the time. The song speaks of a vigorous figure finding its place in a hectic world while shining brightly through the darkness.

»Tempest« is one of many songs that Kilmore had worked on over the past couple of years while being locked down during the pandemic.

“We have grown a lot musically with each record we have released. »City Lights« was more rock-influenced, »Call Of The Void« swayed more in the metal, stoner rock realm, and our upcoming EP »From The Inside« brings both elements.” adds Harris.

»From The Inside« will be a form of groovy, psychedelic rock with metal components. Lyrically, it was written at a time of disarray around the world with internal struggles as well. During its writing process, Heather Harris became a new mother and was searching to find her place in a new reality, which speaks loudly in the vocal and lyrical emotions on the EP. Fans will find themes of destruction while others of hope, each song has its own substance and identity.

“We worked with producer Jon Landry (The Stanfields) who is a seasoned songwriter himself and he really brought in a unique perspective to the songs. We recorded the whole EP in our basement studio which gave us the time needed to craft each song and bring life to the recordings. Musically, some songs came out easier than others, and some needed more time to capture the essence we were looking for. When I wrote the lyrics, the themes were formed from the emotions I felt from the music. This was an intense time for me with the world seeming so unpredictable and disorganized, there were a lot of feelings brewing inside. This comes across in the lyrics and artwork for the album.” says Harris. 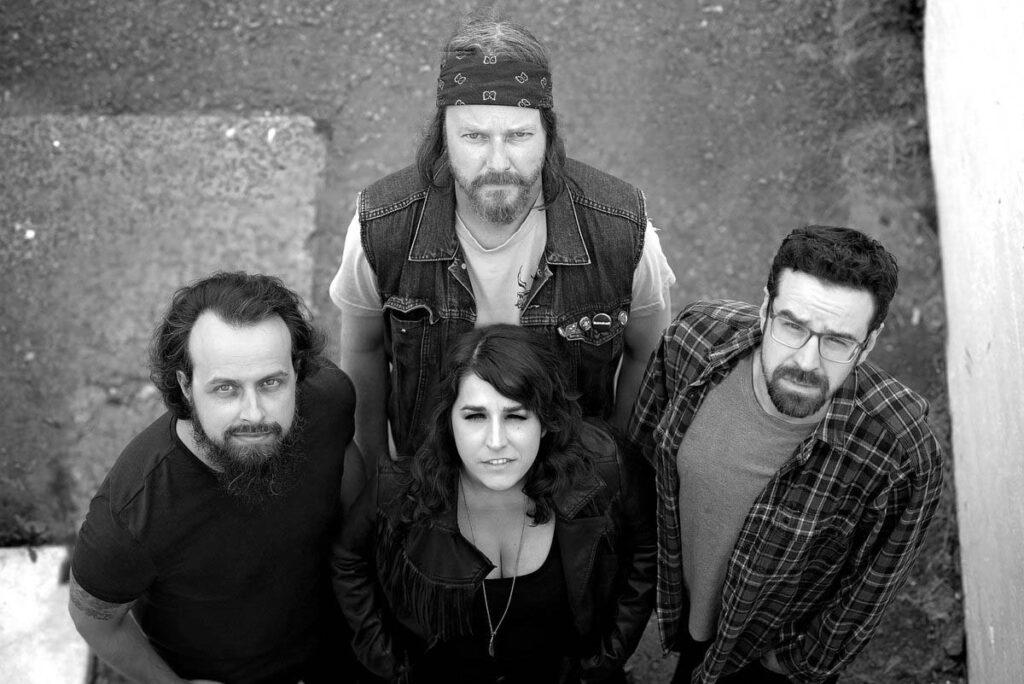 More songs will be revealed in lead up to the 2023 release of their EP »From The Inside«.

Watch and listen to »Tempest« here! Digital stream at this location!

Kilmore finds its roots deep in influence from two siblings who immigrated from Newry, Northern Ireland at an early age to Vancouver, BC, and eventually to Halifax, Nova Scotia. Two new Canadians growing up in the nineties, finding their musical diet of grunge to surpass the time.

Dark, aggressive, brawny, and haunting, Kilmore is recommended for fans of Royal Thunder, Baroness, Windhand, and The Damn Truth.