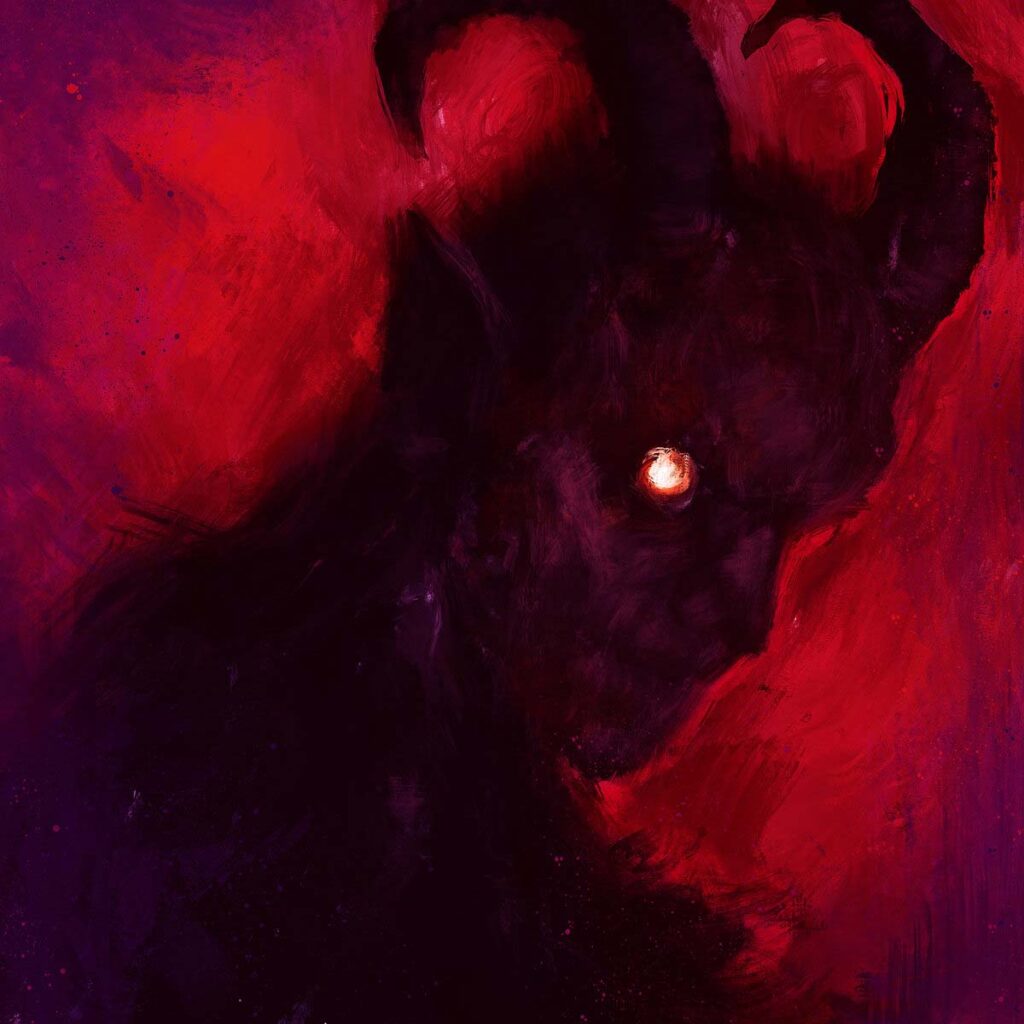 Vancouver, Canada based death/sludge metal trio Bloated Pig return with their fourth full-length, entitled »6«, which was released September 9th, 2022 on CD and digitally.

Formed by brothers Alex and William in Alberta, Canada, Bloated Pig have been consistently releasing heavy music and touring since 2006. With the addition of Matthew Riley on bass and relocation of the “Pig Pen” Headquarters to Vancouver, British Columbia, the band continues full force with the release of their latest LP titled »6«. 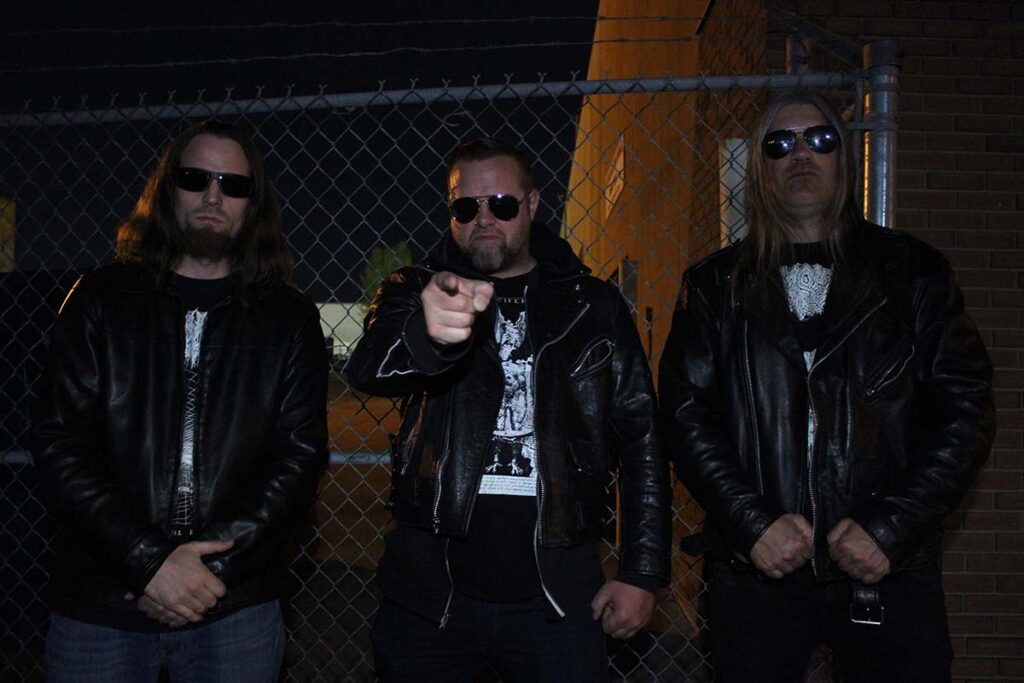