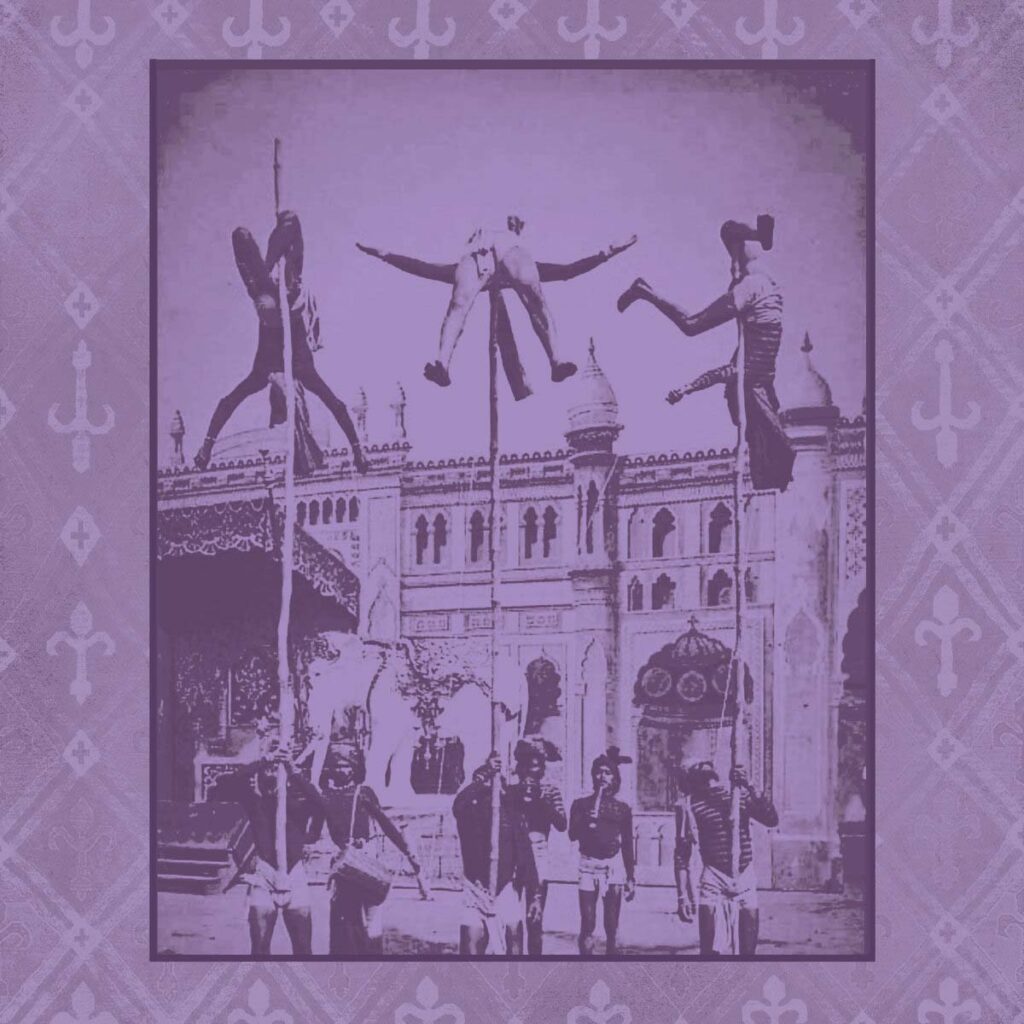 Lashes is a new project from prolific Canadian powerhouse Kyle Tavares, widely known for his work in Seer, Wormwitch, and Vital Spirit among others. Whereas those bands orbit around the wider metal umbrella and are ensembles, Lashes sees Taveres striking out on his own, aided only by drummer Israel Langlais, and the Vancouver native leaving metal in the rearview mirror.

»Angel Eyes«, Lashes’ public debut, comprises four songs of swirling, subtly intoxicating heavy rock. Call it grunge or shoegaze or post-sludge or whatever, there’s no denying the downered melodicism and patient plod of Lashes’ foreign-yet-familiar formula. As such, fans of anyone from Catherine Wheel, Love Battery, and Hum to the Melvins, Floor, and Torche should find more than enough manna in these »Angel Eyes«.

As Tavares explains, “The »Angel Eyes« EP is a tribute to the grunge and alternative rock of my childhood, reinterpreted for the current era. In the Canadian suburbs of the ’90s, these genres played from boomboxes at backyard BBQs, car radios on the drive to school, and so on. Demos were completed in April of 2020 while Vancouver was locked down, then sat dormant for a couple years while I tried to decide what to do with them. Returning to finish the EP in 2022 during a move back to my hometown felt appropriate considering the nostalgic quality of the songs. In hindsight, there is a correlation between the transitional phase the material was written during and the coming-of-age period this music served as the soundtrack for. At the risk of sounding new age-y – and perhaps in line with the era these songs are inspired by – the lyrics are derived from eastern spiritual practices, which have helped guide me through this often tumultuous-but-rewarding chapter of upheaval.” 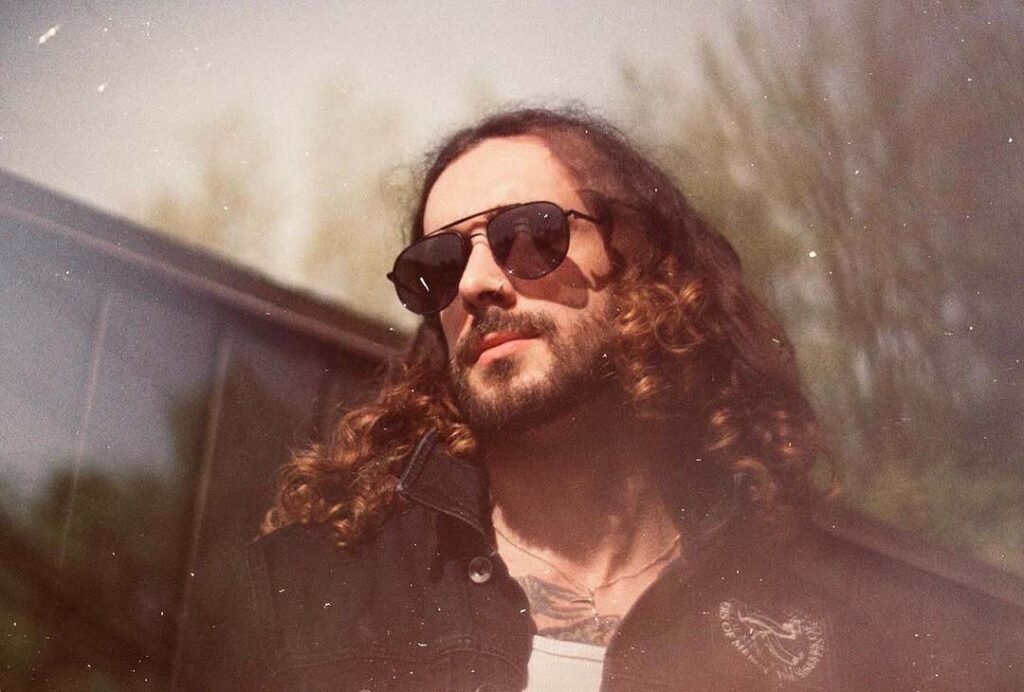