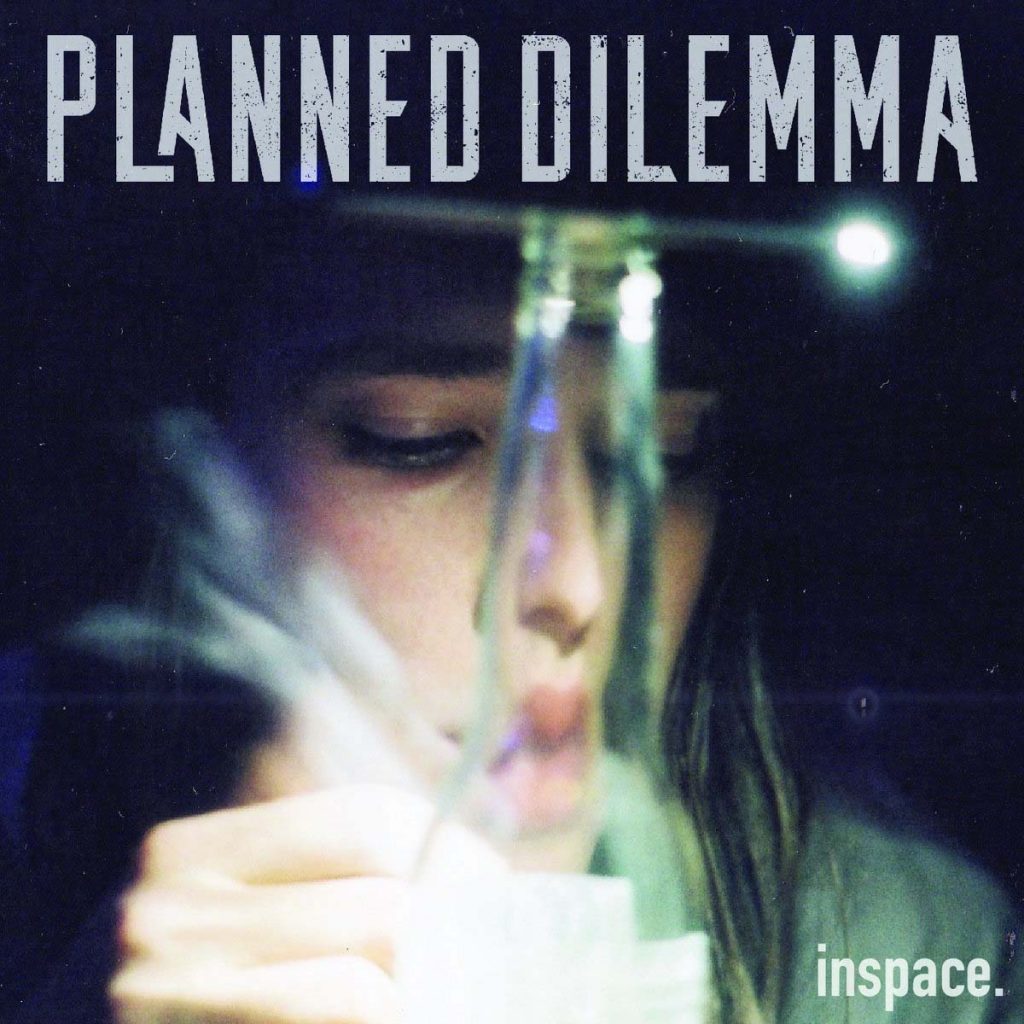 The band recently premiered a music video for »Tell Their Lies« as well.

With each part they laid down, they dialed in to the vast array of sounds from which they draw their inspiration. Sounds of grunge, hardcore, shoegaze, and vocalist Amina’s recalling of the soulful and powerful rock vanguard (the Joplins, Cornells, Morrisettes, etc.), all fused together to create Planned Dilemma’s distinctive sound. The songs were then mixed and mastered by Zach Weeks at Kurt Ballou’s GodCity Studio, where they were given the GodCity signature gnarl. All in all, whether viewed as politically charged, self-loathing, or a personal respite, one thing escapes interpretation. The band channels these songs through the psyche of disgruntled youth in a culture of uncertainty. 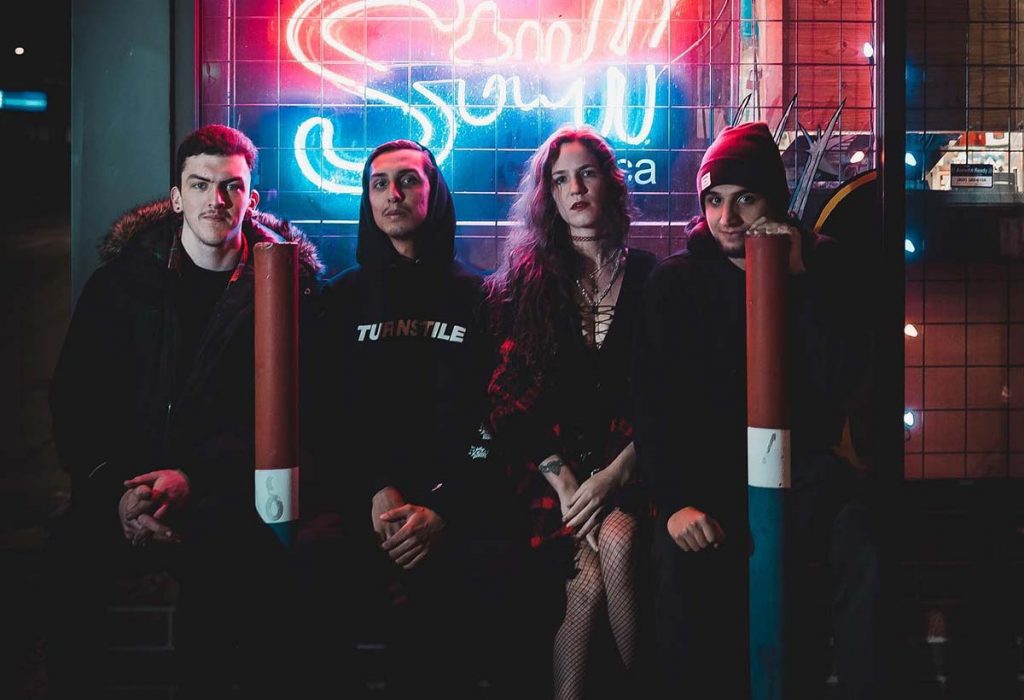 Through the towering halls of alternative rock, the sleazy streets of hardcore, and the gritty rooms of grunge and shoegaze, Planned Dilemma sits in the center. Over a zealous summer in 2018, the 4-piece, fronted by Cairo, Egypt transplant Amina Axi with guitarist Josh Agnoletto, drummer Rob Singh and bassist Dan Scime fully formed in a Hamiltonian basement. There, they tended towards driven, groovy rhythms and swaying dynamics, dipped in a dose of anger-fuelled melancholy.

To harbour such a multi-dimensional sound, they moulded together their influences from bands such as Deftones, Smashing Pumpkins, and Hum – with soaring, Janis Joplin-like vocals, putting the icing over a grungy, noisy cake.