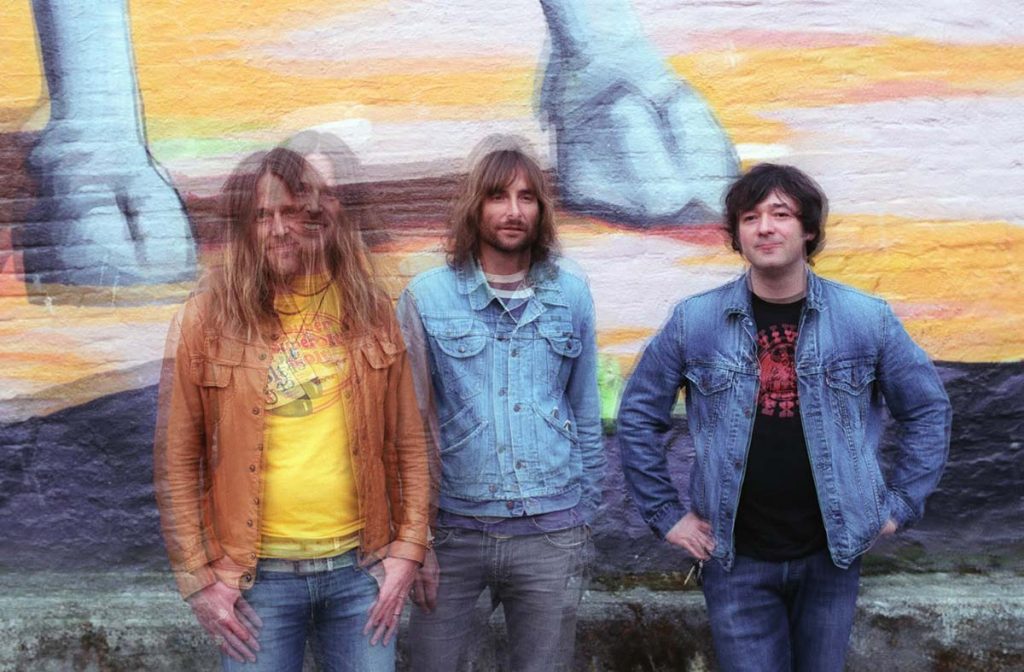 Canadian hard rock trio La Chinga sign to Ripple Music for their next album. The band is working hard in the studio right now and hoping to have new record out in the early 2021.

La Chinga is a hard rock power trio with psychedelic powers sitting on the worlds edge in Vancouver, Canada. Drawing from Black Sabbath, Led Zeppelin, the MC5 and their own superbad habits, La Chinga has established a beachhead with Detroit’s Small Stone Records and a penetrating buzz across Canadian campus radio. The bands self-titled debut album released in 2013 prompted ecstatic reviews from the kind of people who wonder why they don’t make em like this anymore.

Ripple Music welcome Pacific Northwest’s wildest 70s-worshipping hard rockers La Chinga to their rifftastic roster for the release of their new album in 2021.

“We are so thrilled to be on Ripple Music, having been big fans of the music they have been cranking out! We are in the studio as I type this, working hard on our Ripple debut album. And we can’t wait to put it out there on such a killer label!” says the band.

Keep your eyes peeled for more La Chinga news, and get ready to blow your speakers with the generous hooks, wicked psychedelic highlights and unequaled firepower of the three Vancouver gentlemen!