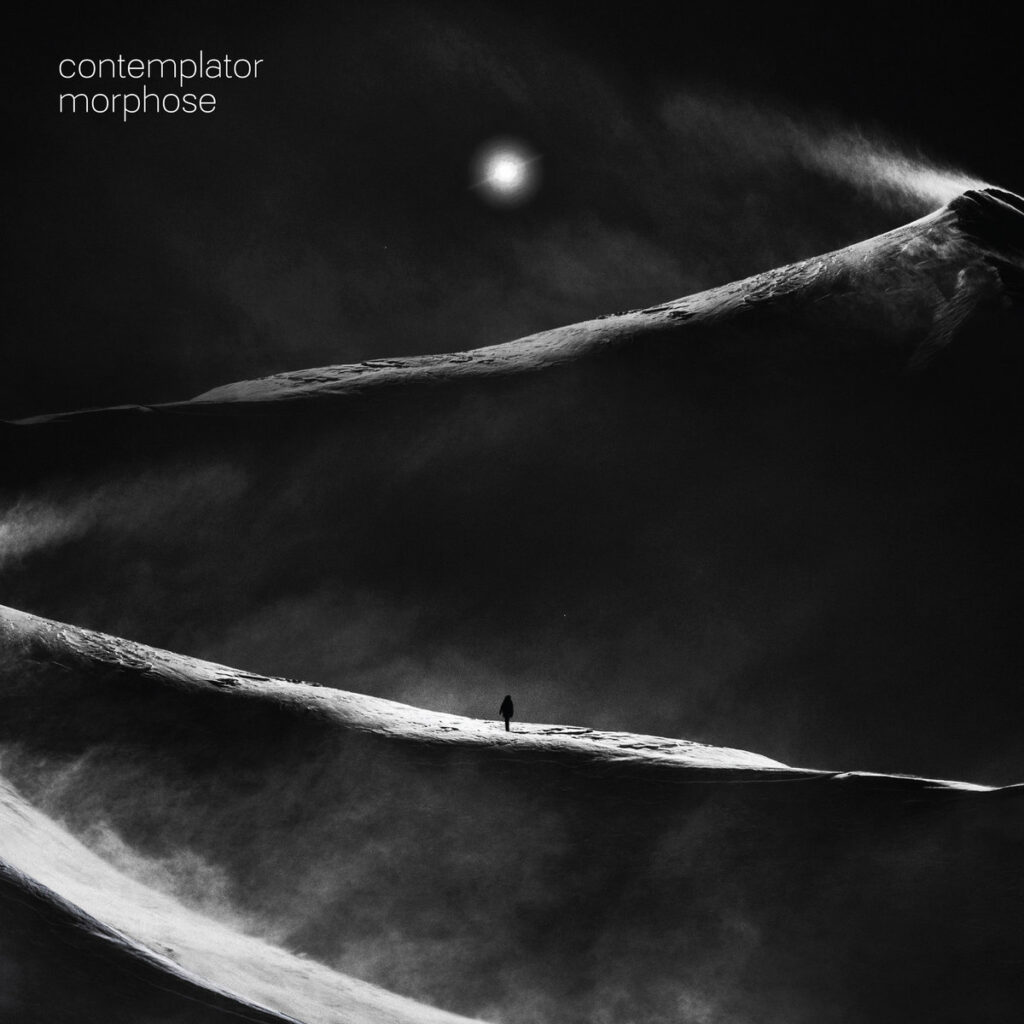 »The Catch« is the third single taken from the band’s upcoming sophomore album, »Morphose«, set to release on July 29th, 2022 via Nefarious Industries.

With the new single, Pacaud reveals, “One can easily lose sight of keeping music fun to play as a band when writing complex instrumental music. I’ve fallen into this trap numerous times before, and so many tracks from »Morphose« were written with the pleasures of playing as a live band in mind: interaction, chemistry, groove, power, synchronicity, complementarity, etc. »The Catch« is one such track in which many sections of the song allow the band members to enjoy the moment, lock in a groove, connect with the crowd a bit and get away from being focused on his parts and instrument. My hope is that some of this interplay also permeates the recorded performance of the song.” 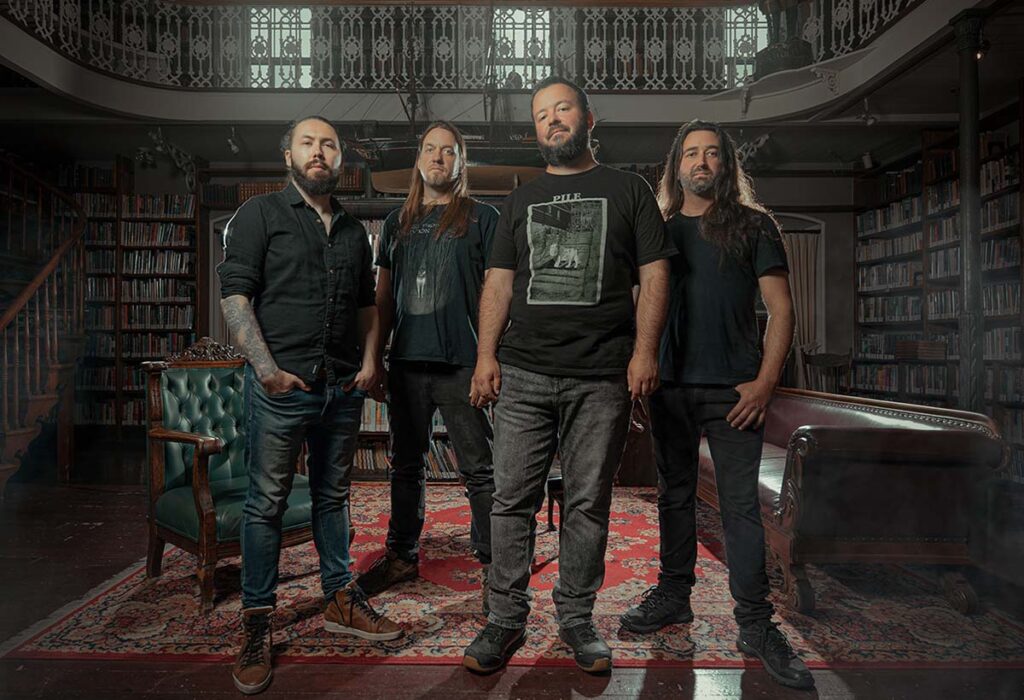 Stream Contemplator’s »The Catch« first, now playing at New Noise Magazine RIGHT HERE.
Nefarious Industries will release »Morphose« digitally and in a limited run of vinyl which includes a full-color 12-page booklet on July 29th. Find preorders where the videos for »Zero Mask« and »Vestigial« are playing HERE.

Contemplator is the vision of sole/core creator Christian Pacaud, former touring/live member of technical metal outfit Augury, joined by a wide cast of friends and peers to collaborate on his visions. The project was founded in 2011 with a goal of forming an outlet to create music without compromise, drawing from all his influences without regard for respecting genre boundaries.

With Pacaud handling the songwriting/composing of the songs, and providing bass, guitars, programming, and more, Antoine Guertin (Aeternam, Hillward) joined on drums in the time leading up to the creation of the outfit’s eponymous EP, which saw release in August of 2013. By the time Contemplator was creating its first full-length, 2016’s »Sonance«, Pacaud had expanded the cast of musicians to include Antoine Baril (Augury, From Dying Suns) and Maxime Rochefort (From Dying Suns) on guitars, violin/viola from Jeff Ball (composer team for the Steven Universe movies and animated TV series), among other guest musicians.