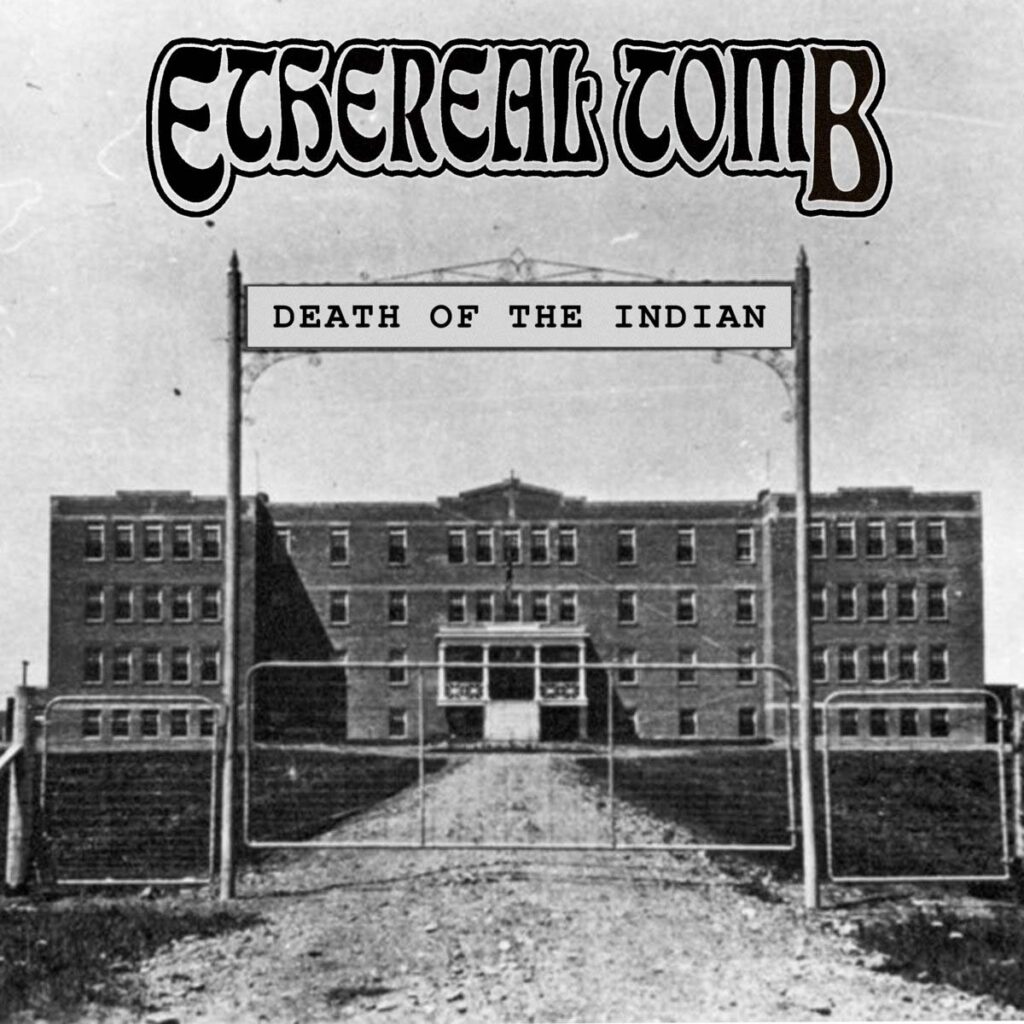 The band comments: “»Death Of The Indian« is now on all streaming platforms! A song about the genocide of indigenous peoples here in Canada. Dedicated to my family as well as the rest of the lives lost and scarred by this fucked system that we’re still fighting against to this day. Justice is what we’ll have.”

Ethereal Tomb is a “doom-esque” trio from Barrie/Toronto, Canada. Formed in early 2021, the band melds doom metal, death metal, hardcore and shoegaze elements into their music.

Their self-titled album was packed full of evil desert grooves but the band describes their new tracks on this EP as straightforward hate. Alexander’s lyrics were inspired by his indiginous family roots and the genocide of indiginous peoples in Canada. 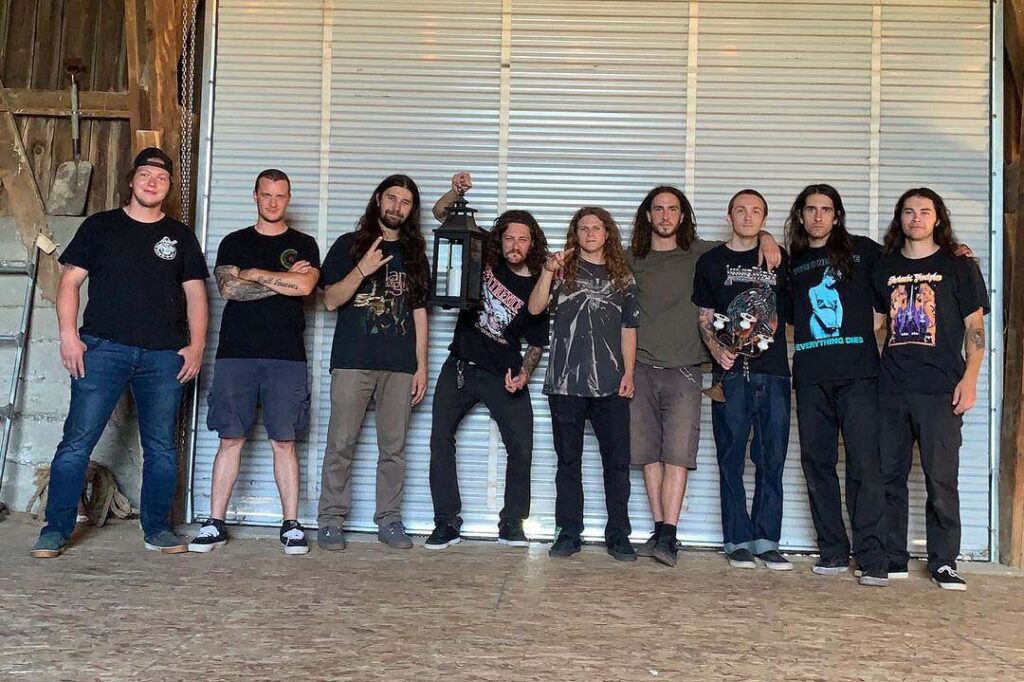 Loose is a five-piece metal band from Barrie, Canada. They take inspiration from death, black and thrash metal with a healthy dose of stoner/sludge. The two songs off the split are their debut release as a band. Mixing themes of our grim human experience and evil tales, they pack a punch to keep you at attention for closing out the split.

If neither band is at the jam space, you can place a safe bet that they’re all out skateboarding together with Black Sabbath as their soundtrack. Ethereal Tomb and Loose are both signed to Peace Reaper Records.