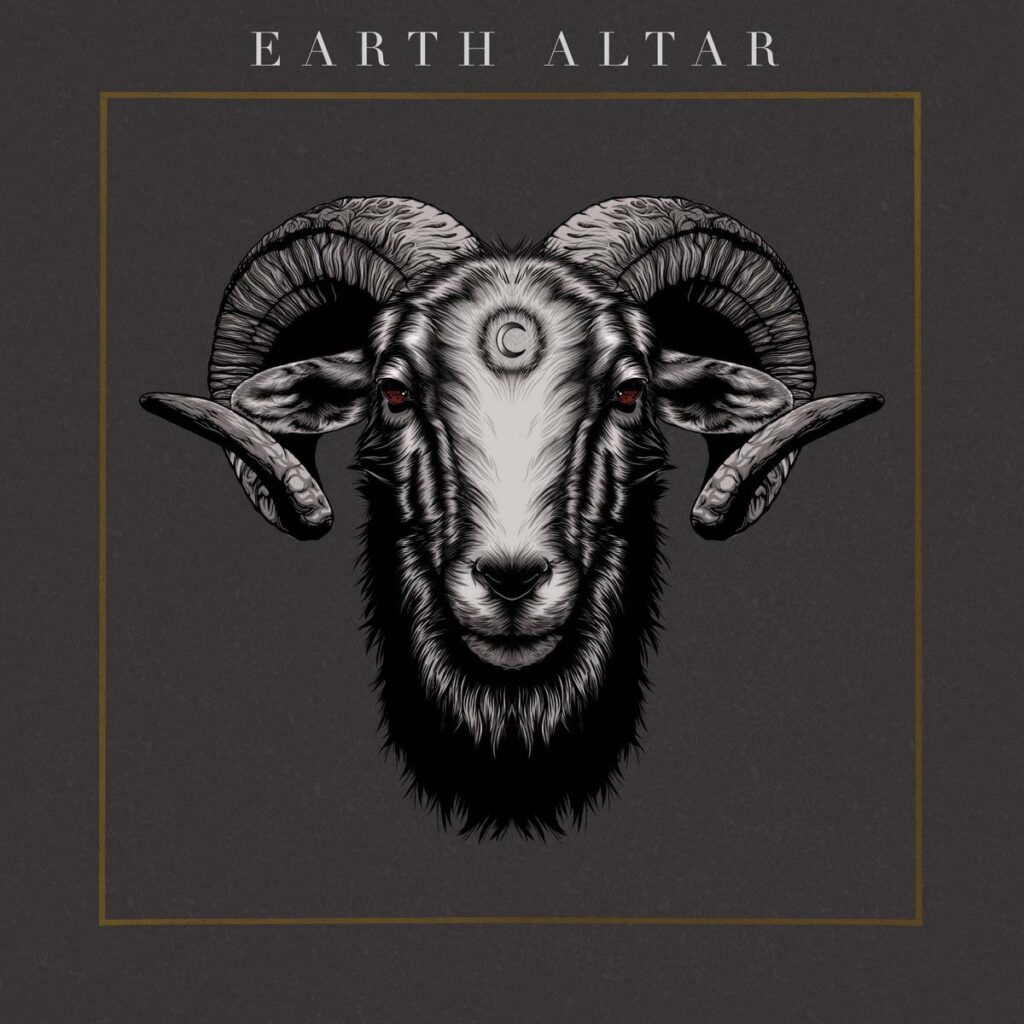 Tracklist:
01. Lament
02. The Grand Conjunction
03. Through The Gates Of Ras’ Al-Hamal

“On a branch of the oak tree, with a great serpent at the base, rests the golden fleece. Standing on a hill at winter solstice, the weak Sun sets. Jupiter, Saturn, and Earth stand in a line. The first point of Ares, the sidereal year begins. Equal night and day.” 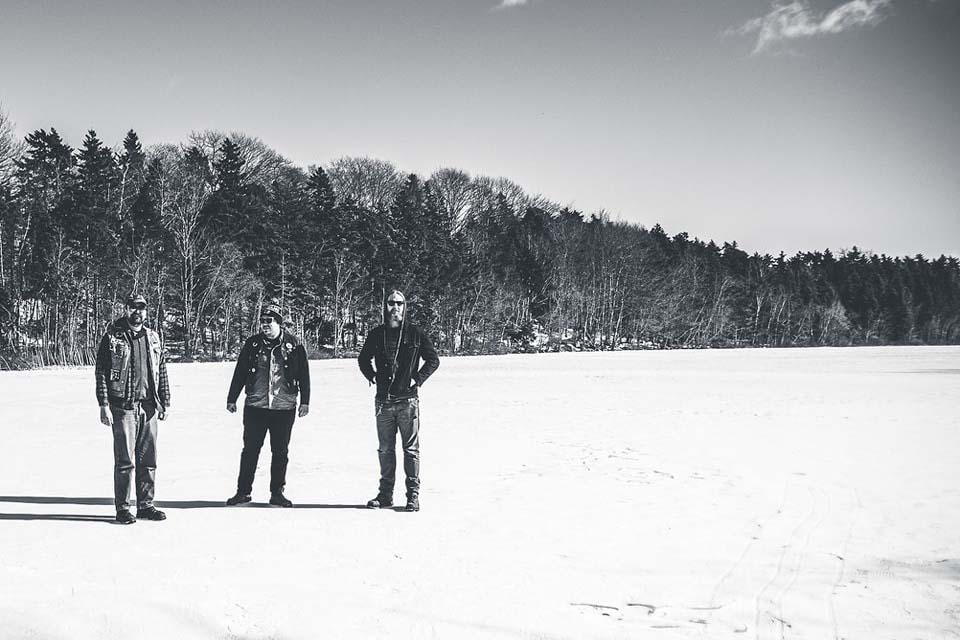 Photo by The Photo Ninja