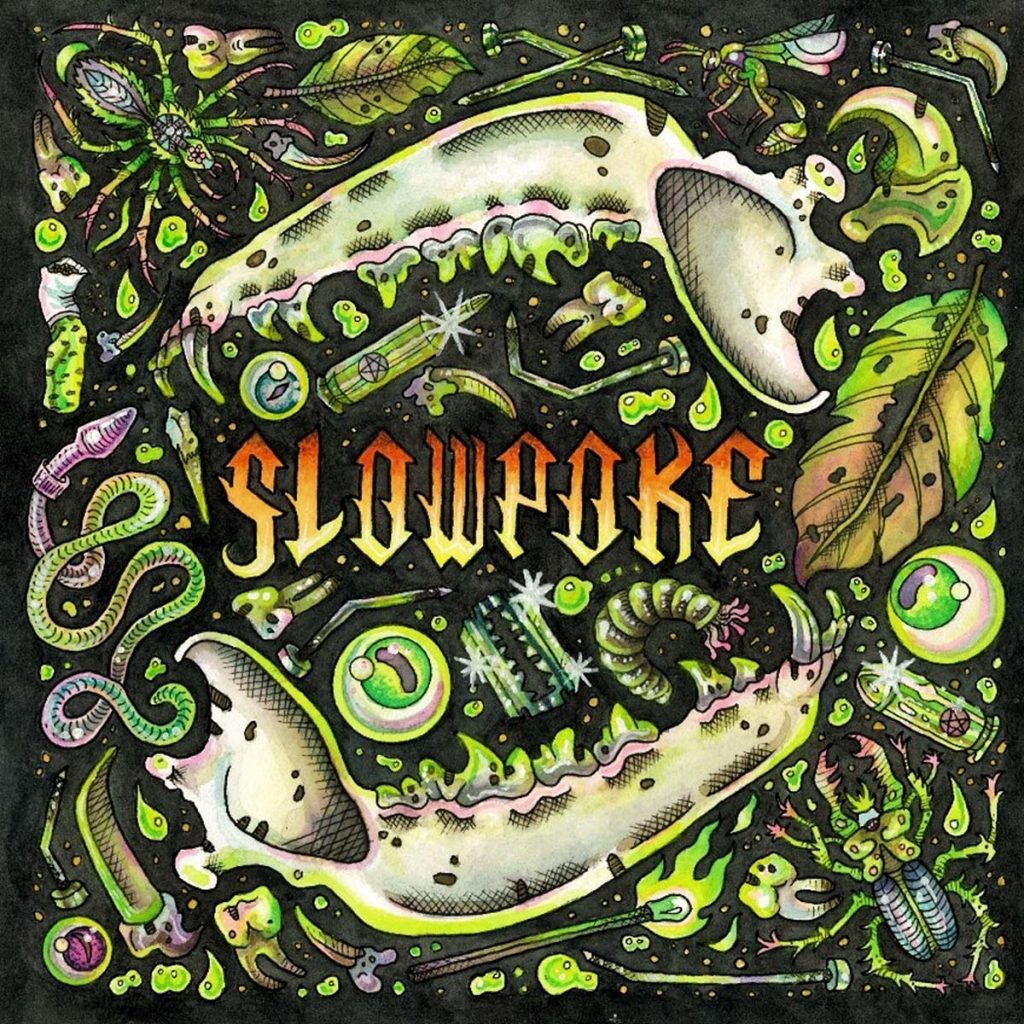 Canadian doom/punk/psychedelic band Slowpoke is set to release their debut self titled LP on August 22nd, 2021. The LP was recorded mixed by Rick Hollett at Redhouse Recording in NL Canada (sHeavy, Hey Rosetta!) and mastered by Chris Keffer (Black Keys, Cheap Trick) at Magnetic North Studio in Utah, USA. Slowpoke adds “It’s been a privilege working with such a talented team. We worked hard on the album and we can’t wait to get it out there.”

In addition, Slowpoke releases a teaser for the album which can be heard below.

The album will be available on all major platforms on August 22nd, 2021.

Slowpoke’s self-titled debut runs the gamut of heavy genres. It features epic, psychedelic passages that transition to fast punk rock, righteous riffs, fuzzladen doom and some straight up rock and roll. Slowpoke keeps things interesting with progressive songwriting and by drawing from a wide range of inspiration including bands like Clutch, The Melvins, Muse, Queens Of The Stone Age, Black Sabbath and many more.

Bio:
Slowpoke formed in St John’s Newfoundland Canada in 2018 by Ben Chapman-Smith (Bass, Vocals) and Cameron Legge (Guitar). In early 2019 Adam Young (Drums) joined the band. The trio went on to record the bedrock of their upcoming album ‘Slowpoke” and closed the night at Still Heavy’s Midsummer Mayhem 3 festival and were dubbed the “hidden gem of the evening” by Tony Carew owner of Still Heavy.

Covid-19 made live performances a non-option in 2020 so Slowpoke went inside and worked away at their release, and applied for a MusicNL Artist development grant which they received in January 2021. Upon receiving the grant Slowpoke enlisted the services of Rick Hollet at Redhouse Recording (sHeavy, Hey Rosetta!) for mixing and Chris Keffer at Magnetic North studios (The Black Keys, Cheap Trick) for mastering. 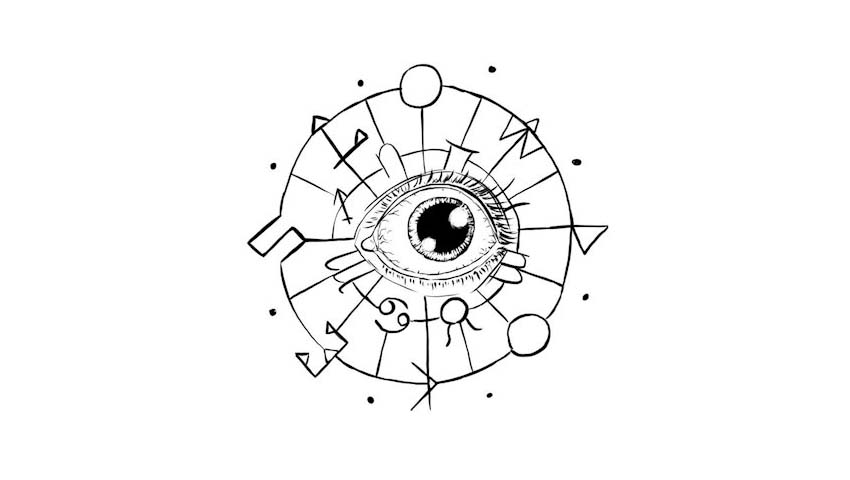 Slowpoke is currently performing Newfoundland and has an album release show planned at the Rockhouse in St Johns on August 21st, 2021 with The Birchmen and local legends sHeavy.