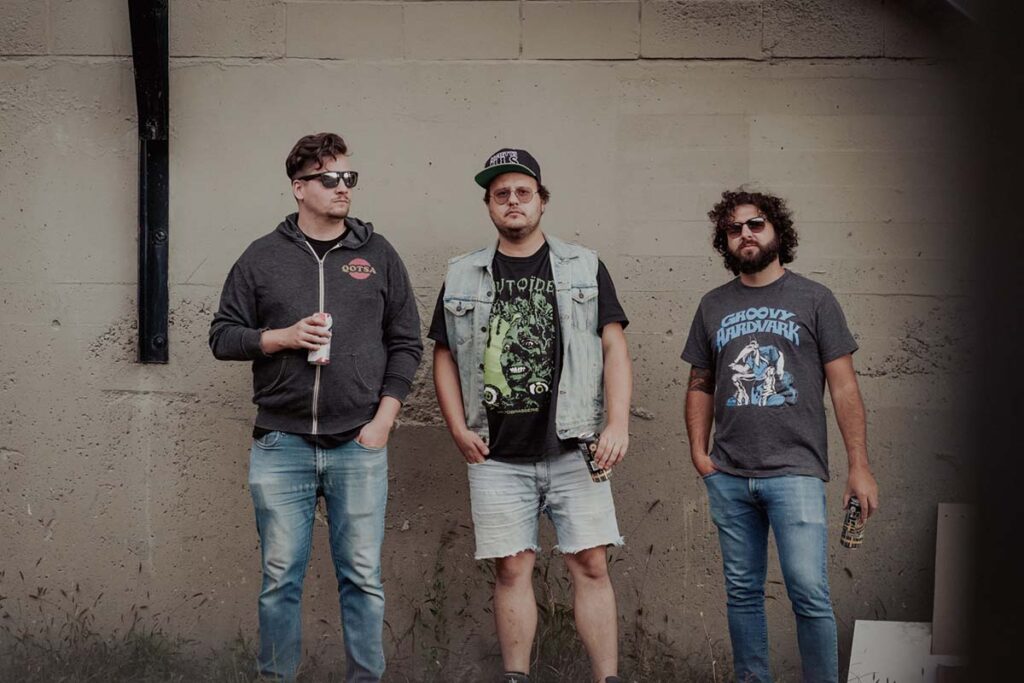 Video was directed and edited by Francis Martineau.

Blending a faster style of stoner rock with doom metal and borrowing elements of progressive metal along the way, Subsun is a newcomer on the Quebec and Ontario metal scene.

Hailing from Gatineau, Quebec, their debut album, »Parasite«, is drawing inspiration from an eclectic blend of metal music, biology and 80’s sci-fi movies.

Subsun is Jean-Michel Fortin on rhythm guitar and vocals, Simon Paquette on bass and vocals and Jérémy Blais on drums and vocals.

The album was recorded, mixed and mastered by Topon Das at Apartment 2 Recordings.