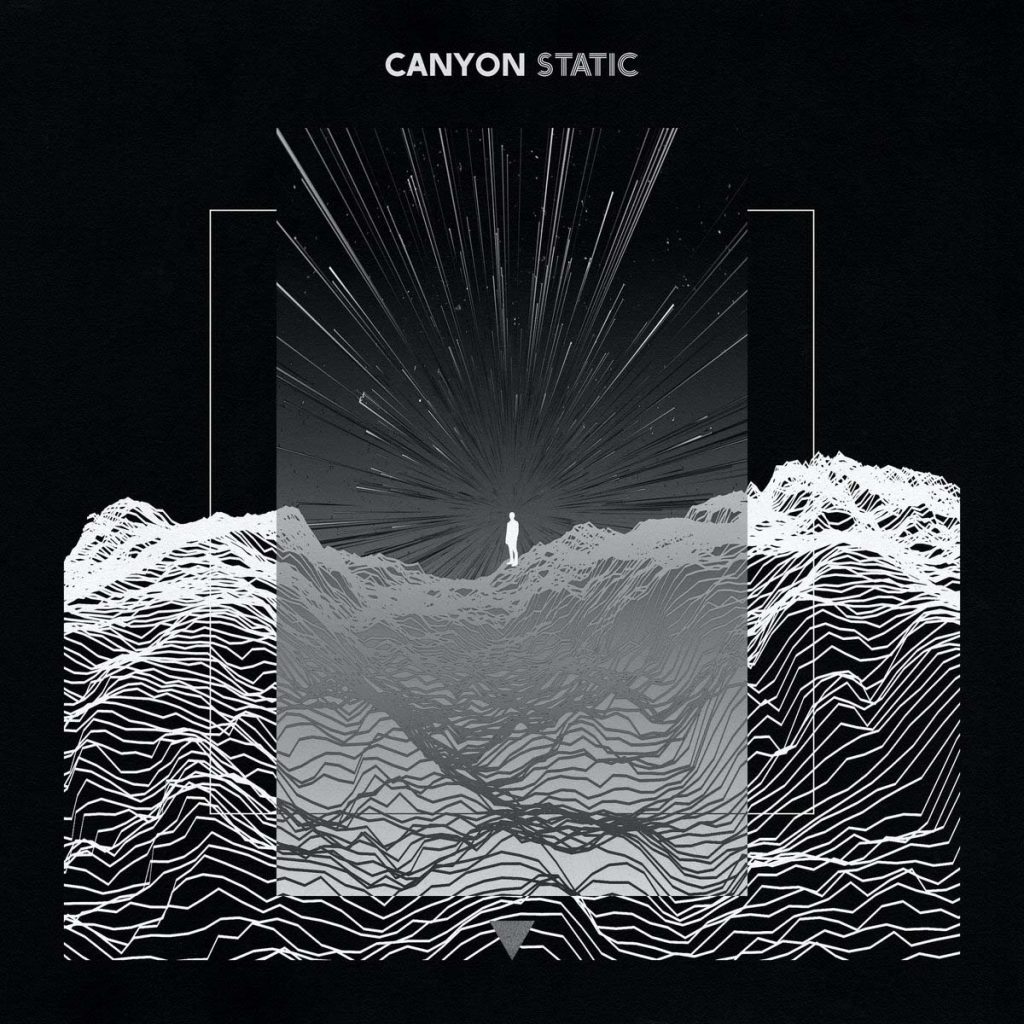 Australian alternative/stoner/prog trio Canyon has released a new music video for »Static«, the title track of their new EP, which was released on May 21st, 2021.

Melbourne-based alt metal/stoner/prog power-trio Canyon have just released a new music video for »Static«, the title track of their new EP. The video for »Static«, which has just been premiered by NextMosh, is a chilling and mysterious piece of 3D animation created by Small Robot Studio.

Both the song and the video recall the work of luminaries such as Tool, Soundgarden and Alice In Chains. The dark and mind-bending video perfectly complements the poignant and visceral progressive alt metal of the song itself.

Canyon commented: “We are proud to be able to release the final part of our EP »Static«. Small Robot Studio have done a beautiful job of interpreting the music we wrote and the album art that Nate Hill made. The constant haze of technological noise that surrounds all of us and is always seeking to suck us in. We hope you enjoy all the music and all the art!” 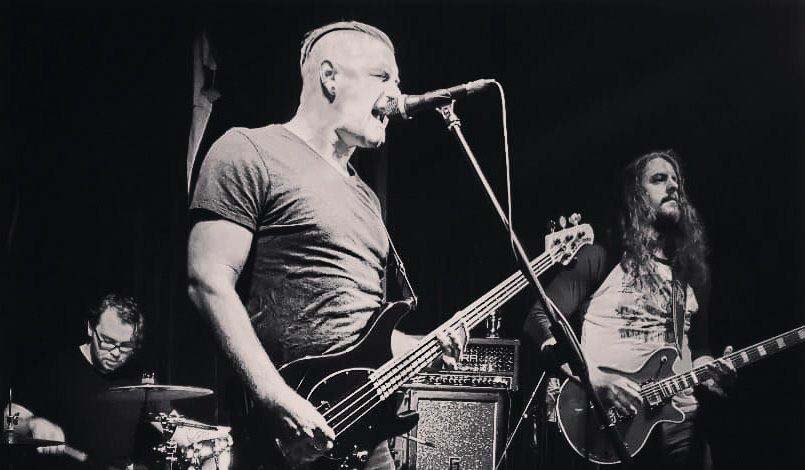 Canyon formed in 2020 in Melbourne, Australia, and are composed of bassist and singer Alex Duin, guitarist Dalton Courtney, and drummer David Collopy. The band’s sound has been compared to Soundgarden, Rage Against The Machine, Tool and Mastodon.