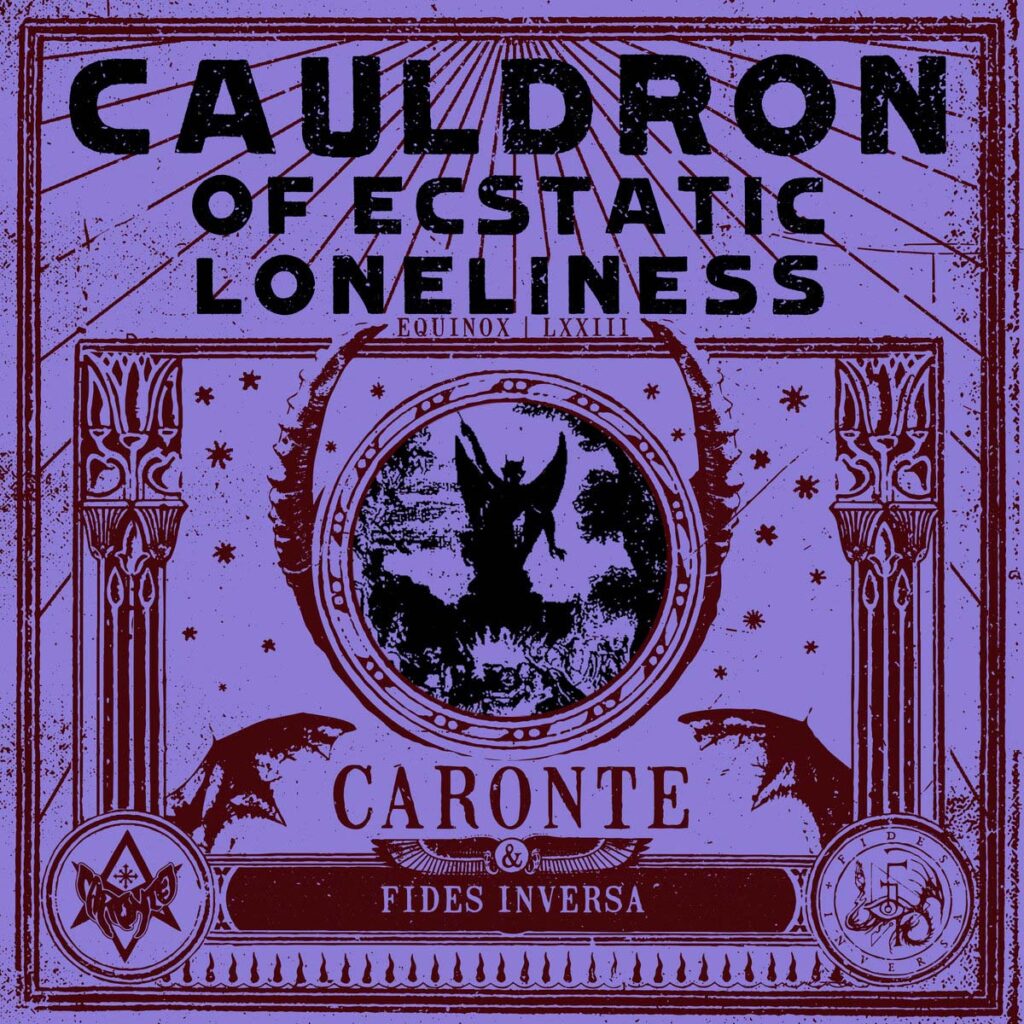 Every Equinox and Solstice until March 2022, Caronte will release a single, which will feature a special collaboration with artists of the scene that in these 10 years of activity the band have appreciated, esteemed, and that they consider brothers.

The band comments: “Fratres & Sorores, on this special day dedicated to our ancestors, we have decided to show you our new video.

This is the song made with our brothers Fides Inversa which will be part of the project dedicated to the magic wheel of the seasons that we are carrying out.

The video was made by the video artist Antonio Pupa. 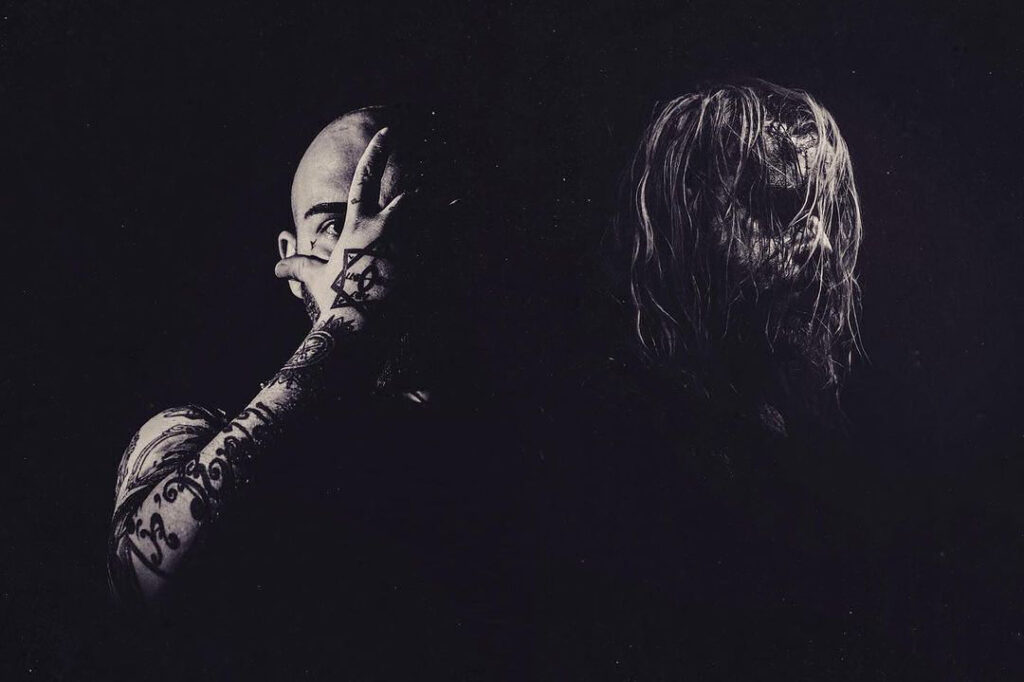 First release came in 2011 with a three track EP called »Ghost Owl«, followed by their first full-length »Ascension« one year later – both released by Lo-Fi Creatures, the independent label of singer Dorian. 2013 was the year of the split album with the doom metal band Doomraiser, released by Lo-Fi Creatures and Blood Rock Records, and of the band’s first European tour. 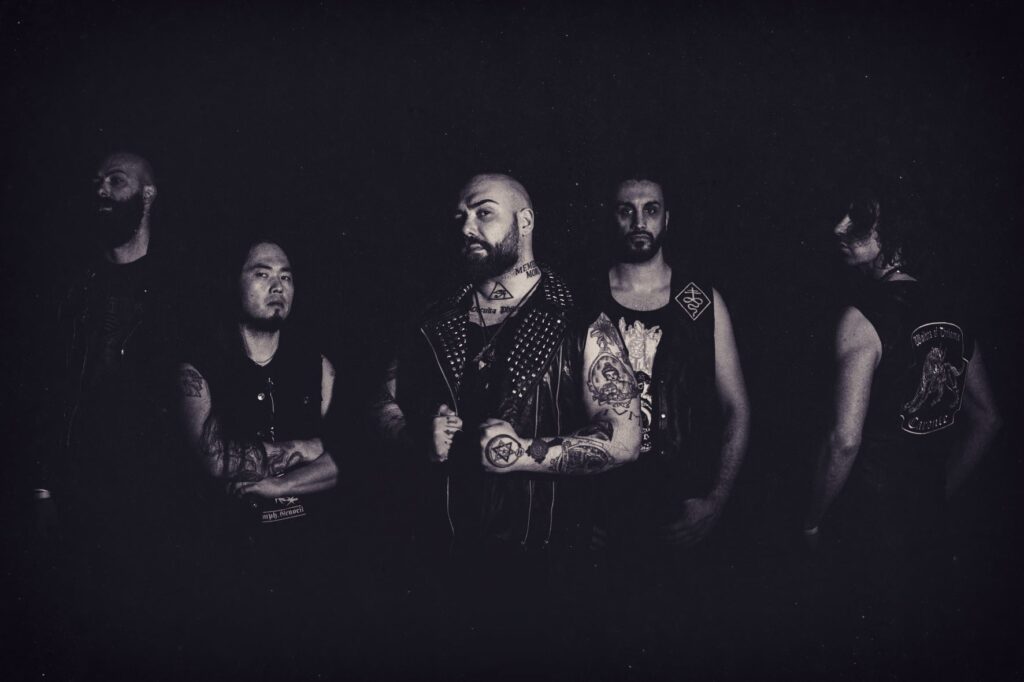 The good feedbacks have permitted Caronte to share the stage with bands like Electric Wizard, Blood Farmers, Cough, Forgotten Tomb, The Devil’s Blood, In Solitude, Pagan Altar, Doomraiser, Jarboe, OM, Angel Witch, Grand Magus, Orange Goblin, The Secret and Abysmal Grief. At the end of 2013 Caronte received compliments by Fenriz with a great review on his page “Band of the Week”.

In 2014, Caronte released their sophomore album »Church Of Shamanic Goetia« on the German label Ván Records. A true esoteric trip through 7 tracks that describe the journey of an adept at this new esoteric/philosophical current theorized by the band, followed by »YONI« (2017) and »Wolves Of Thelema« (2019).