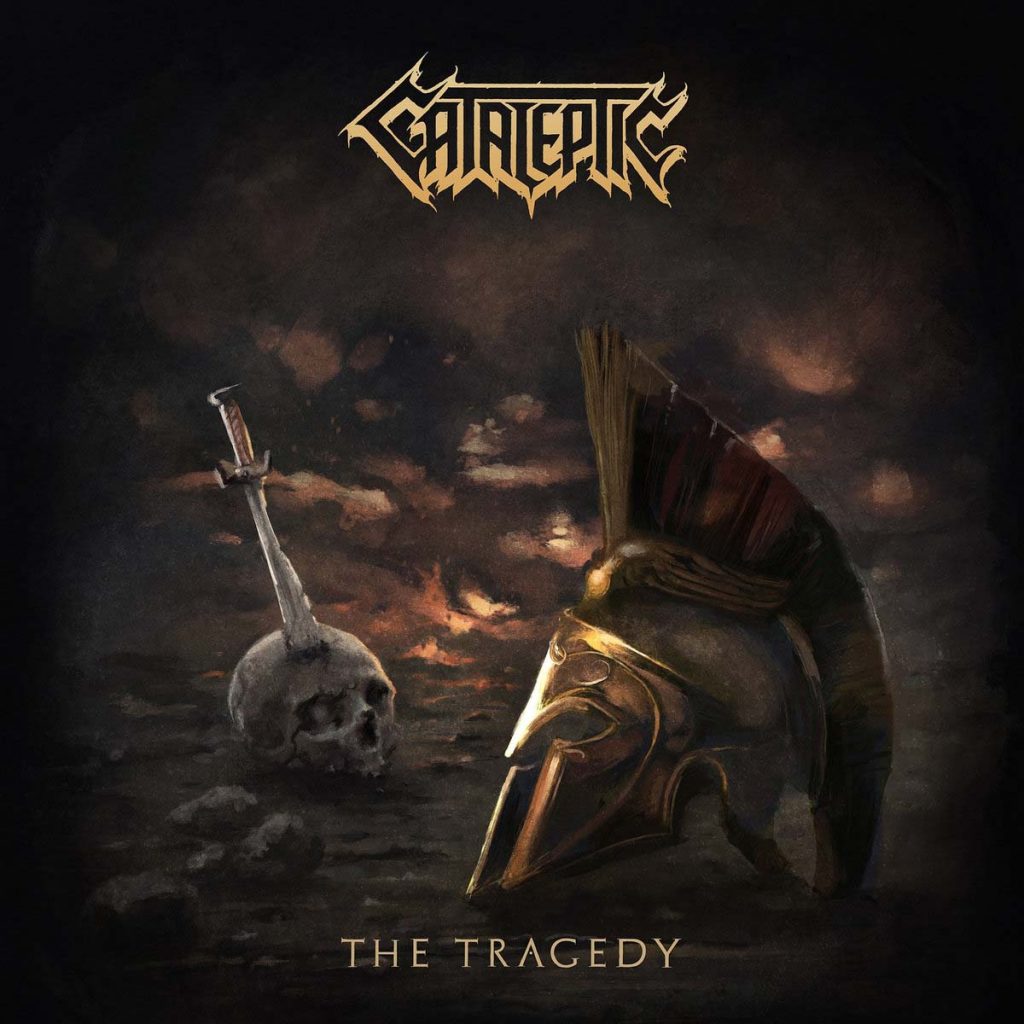 Finnish melodic doom/death metal band Cataleptic stream the opening track »Alpha Strike« from their third full-length album, »The Tragedy«, which will be released on September 24th, 2021 via FDA Records.

»The Tragedy« is an phenomenal outstanding and extremely catchy piece of an death/doom metal for fans of Temple Of Void, Saturnus, Insomnium, Wine From Tears or early Tiamat.

»The Tragedy« was produced/engineered and recorded by Matti Mäkelä (Corpsessed, Profetus, Tyranny) at Furnace 5034 during June’20 and January’21 and mastered by Henri “Trollhorn” Sorvali at Trollhouse Audio. Responsible for the great artwork is Lauri Laaksonen (Desolate Shrine, Convocation).

Cataleptic was formed 2003 and contains members from well known acts like Gorephilia, Corpsessed or Solothus. They released two great albums »Strength Within« (2011) and »Forward« (2017) so far and now they are back in very best shape to unleash an monster of an album, full of hits. 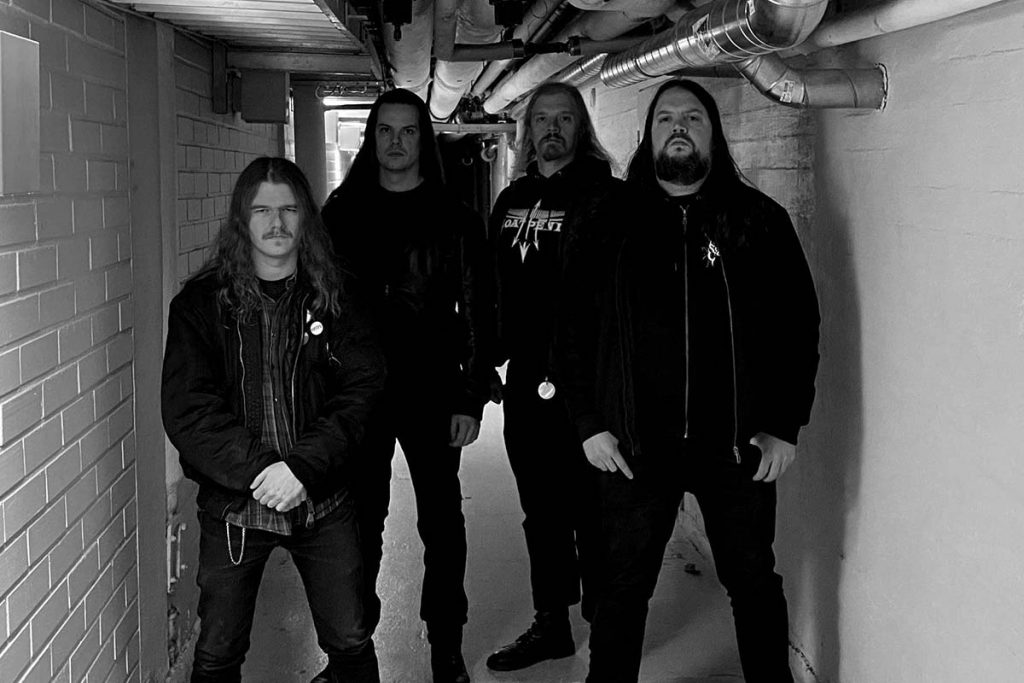 The drummer Juha Karjalainen comments: “After a few crucial line-up changes and with the help of a producer from outside the band our new effort The Tragedy is a truly ambitious offering. Musically it takes a leap forward: The most diverse record we’ve done, while still sounding very Cataleptic. Lyrically it revolves around a theme of war, betrayal and revenge. Bronze clad Champion of the battlefield faces betrayal and commences the Age of Fire. Want to hear some music with character without metal sub-genre boundaries? Give this album a spin.”