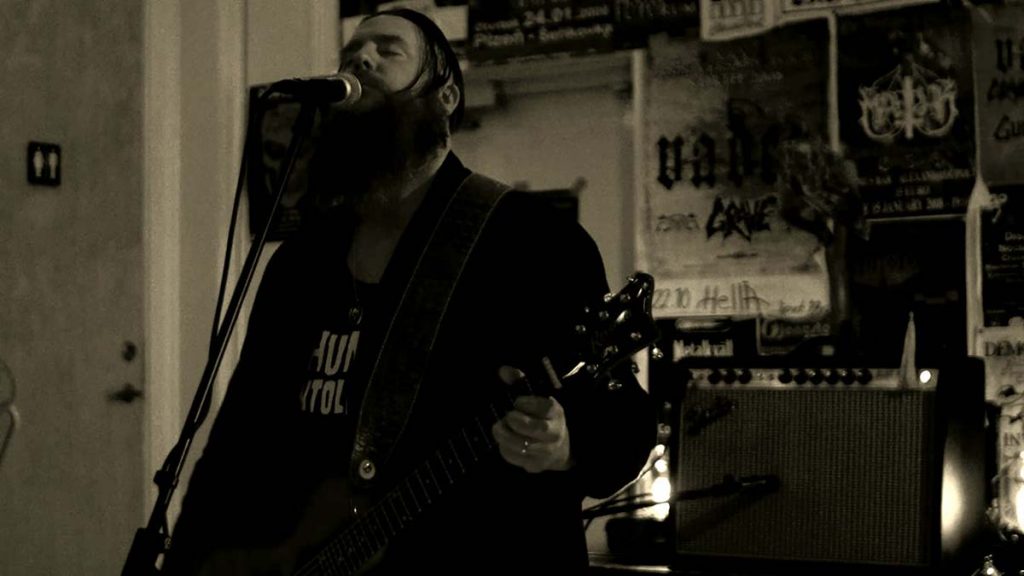 Says the band: “We just released the live video for our song »Fungal Realm«. Check it out on our YouTube channel now!

This is the second song from our live session we did in the Malmer Productions studio. »Fungal Realm« is a song from the upcoming concept album due to release this early summer on Interstellar Smoke Records.”

Video, mix and master was made by Max Malmer at Malmer Productions.