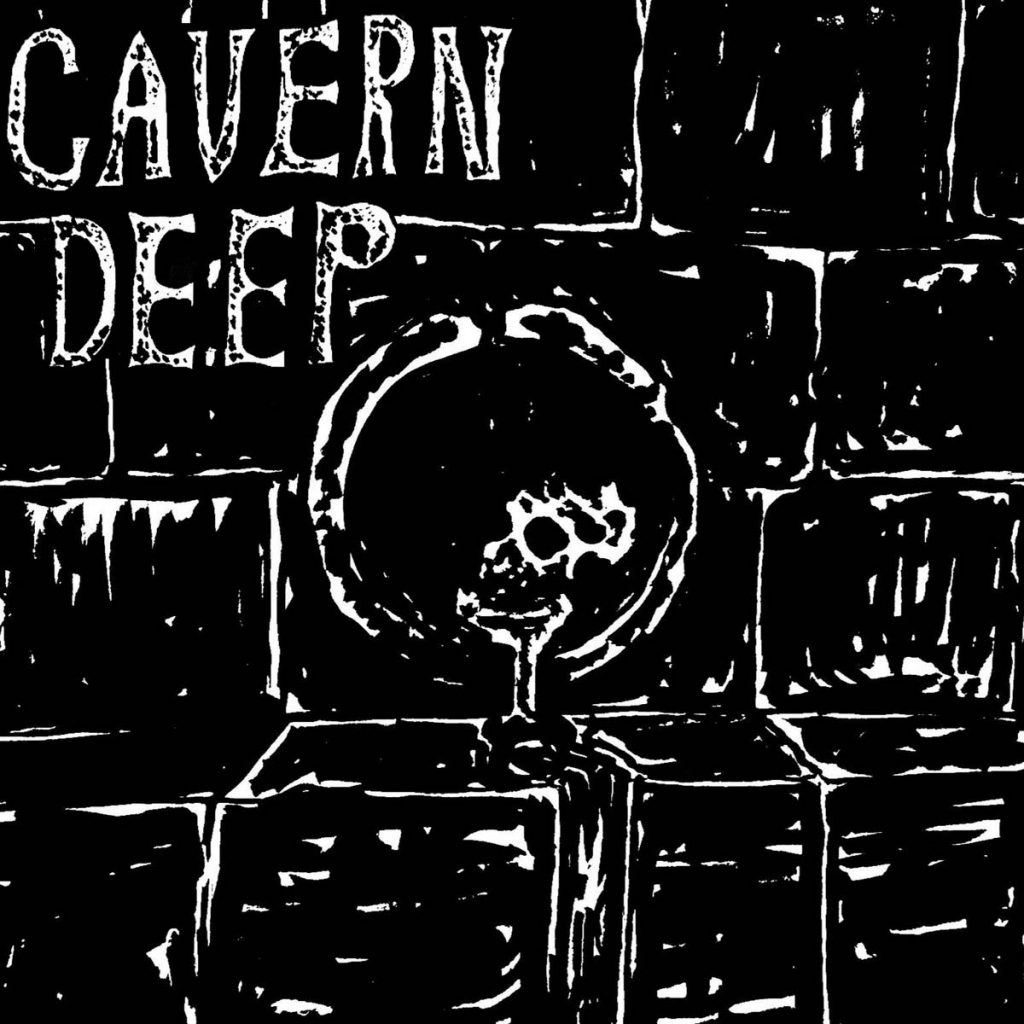 »Waterways« is song number 4 on the upcoming Cavern Deep concept album, which will be available on vinyl, CD and digital distribution.

Video, mix and mastering was made by Max Malmer at Malmer Productions.

“We lost O’Sullivan and Creedy.. Pulled under by some abominable fiend! There is no end in sight. The ever dripping sounds are amplified by the maze itself.. Miles and miles of rusty pipes and oozing sewers, like some stygian labyrinth.. I’ve told the men to stick to the walls, no one is henceforth allowed to break the black mirror surface.. We already lost too many..”