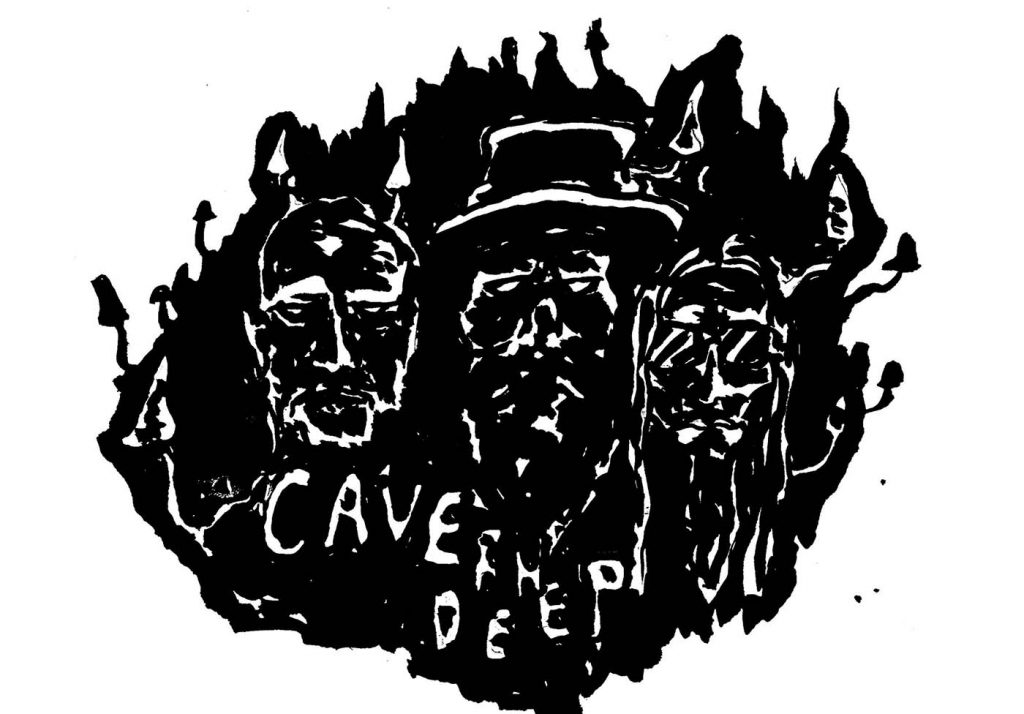 Umeå, Sweden based doom/stoner metal trio Cavern Deep has just signed with Interstellar Smoke Records for the release of their debut concept album in spring 2021.

Cavern Deep is a doom/stoner metal band started by Kenny-Oswald Dufvenberg in 2019. The band consists of experienced musicans that are and have been living off and on as professional musicans. During the last year a unique concept album has been written by the band and live-recorded at Malmer Productions, Cavern Deep aim to keep making earthy, slow och gloomy music for several years to come. In late 2020 the singles »Fungal Realm« and »Deeper Grounds« were released. The whole debut album is planned to release during 2021 as well as a full animated series.