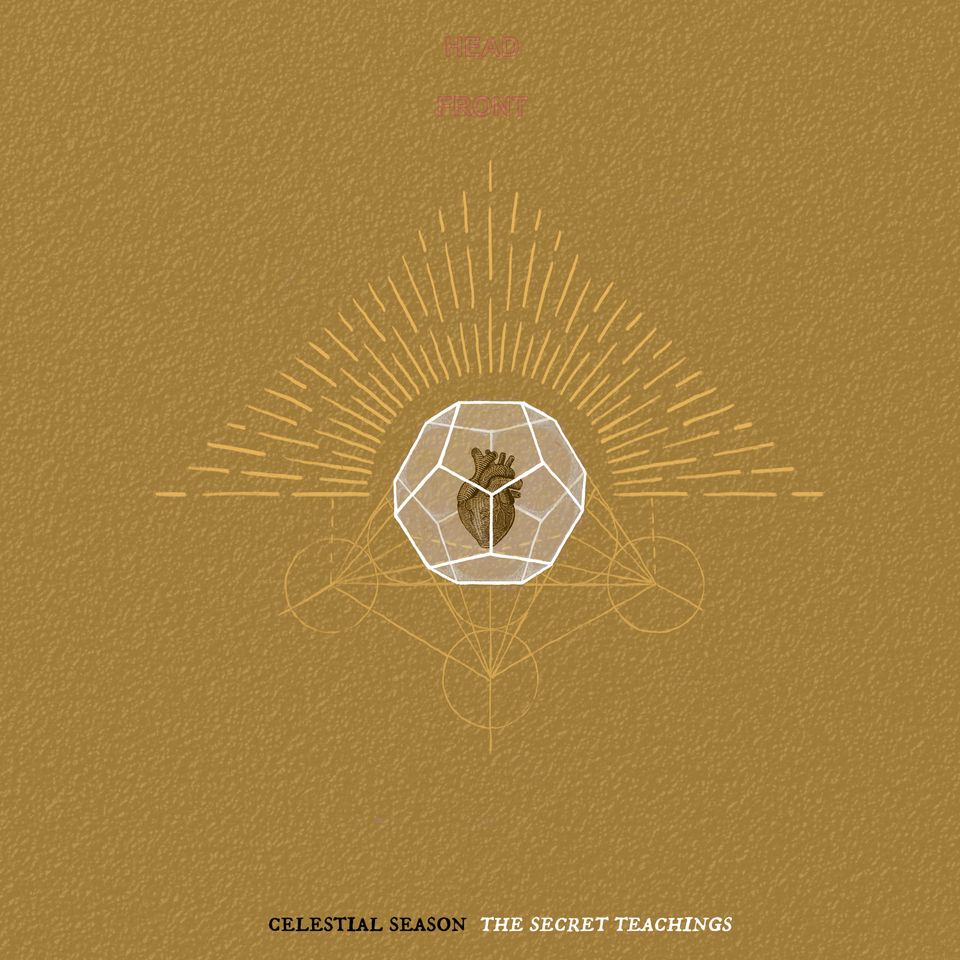 The band comments: “We chose »For Twisted Loveless« as we find its the most representative track off the album, giving you a taste of the variety we have to offer. We hope you enjoy the music as much as we enjoyed writing it.”

Formed in the early nineties, the Dutch group attained international acclaim with their first two full-length albums, »Forever Scarlet Passion« from 1993 and »Solar Lovers« from 1995, both still regarded as seminal doom-metal releases right next to Anathema’s »Serenades«, Paradise Lost’s »Gothic« and My Dying Bride’s »Turn Loose the Swans«.

A mix of the »Forever Scarlet Passion« line-up and »Solar Lovers« line-up re-grouped to create what they labelled as the ‘Doom Era’ line up; with Stefan Ruiters back on vocals, Lucas van Slegtenhorst on bass, Olly Smit and Pim van Zanen on guitars, Jason Köhnen on drums and Jiska ter Bals back on violin and Elianne Anemaat on cello.

Together, they’ve created and recorded an hour-long musical journey that not only recaptures the magic and splendour of their early years but also shows a masterful and well-balanced collaboration between seven talented and experienced musicians.

Burning World Records will proudly release the new album along with the re-release of the previous two classic ‘Doom Era’ LPs: »Forever Scarlet Passion« and »Solar Lovers«. These albums have been remasterd from the original tapes by James Plotkin.

Pre-orders for the 2 re-issues and a Box-set containing all three ‘Doom Era’ albums started live Friday September 4th to coincide with Bandcamp Friday. 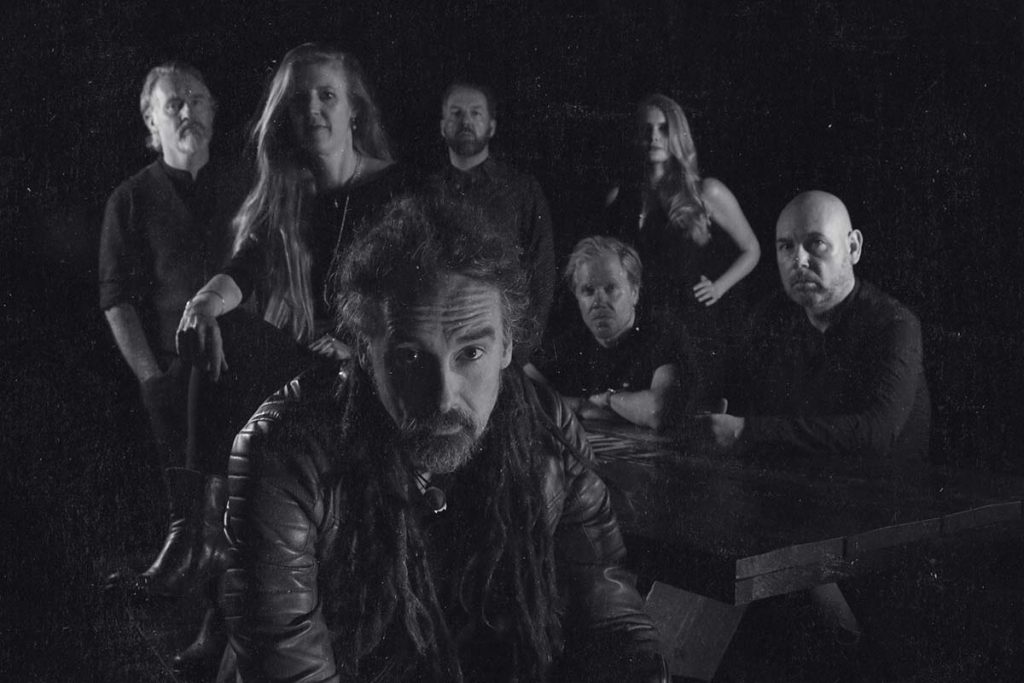