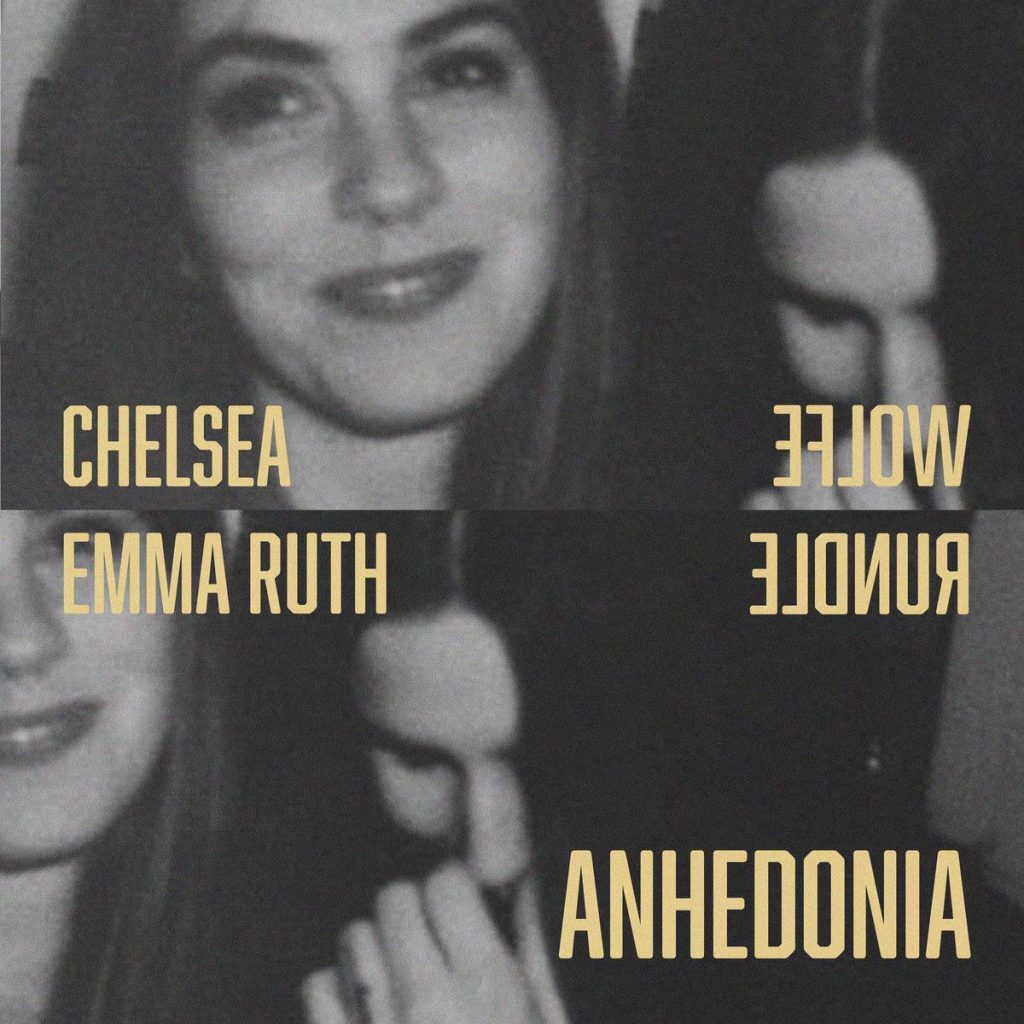 »Anhedonia« is available now for streaming on all digital platforms.

Chelsea Wolfe has released her gripping and reflective new single »Anhedonia«, which features guest vocals and guitar from labelmate Emma Ruth Rundle and was mixed by Ben Chisholm. »Anhedonia« is available across all digital retailers via Sargent House.

Of the single, Wolfe reveals, “I wrote »Anhedonia« after I experienced it during summer of 2019, then tucked the song away and moved forward with my acoustic album and subsequent North American tour. When COVID-19 hit and stay-at-home orders began in 2020, my European tour was canceled and I had to fly home. Restless, I started listening through my archives of unfinished songs and little unused ideas. When I heard »Anhedonia« again, it hit me how strangely relevant the lyrics felt to current times. I’d been wanting to work on a song with Emma for a long time, so I recorded it and sent it her way. She graciously added her gorgeous vocals and lead guitar, and then Ben mixed it, adding his signature sound landscape as a fortress around the song. As I listened back to the final version, I was finally able to set free those emotions which I couldn’t feel back in 2019. I had worries around releasing the song, not wanting to romanticize the condition of anhedonia (the inability to feel pleasure), but I also understood that it could possibly be cathartic for others who are struggling, as it was for me, to sing and dance my way out of a depression.”

Rundle adds, “I was moved to tears when she sent me »Anhedonia«, which made getting through the tracking very emotional and slow on my end. I love the way the guitars I tracked morphed in Ben’s mix. The whole song swirls in a poignant eddy of sorrowful sound and still takes a hard swing at my heart hearing it now.”

“Chelsea and I have known each other for a minute now. Our friendship has evolved slowly and steadily over the years. I’ve always looked up to her and admired her immense gifts. She’s an otherworldly force – and it comes across in everything she does. Her voice always raises the hair on my arms and can quickly bring on the tears. She’s been very encouraging and supportive of my efforts, which has meant the world to me. Thank you sister Chelsea! What an honor to be contributing to what was already a perfectly poignant and heartbreaking song.” Rundle continues.

To celebrate the release there’s a new t-shirt available for pre-order at Hello Merch in US / Evil Greed in EU/UK (both stores ship worldwide).