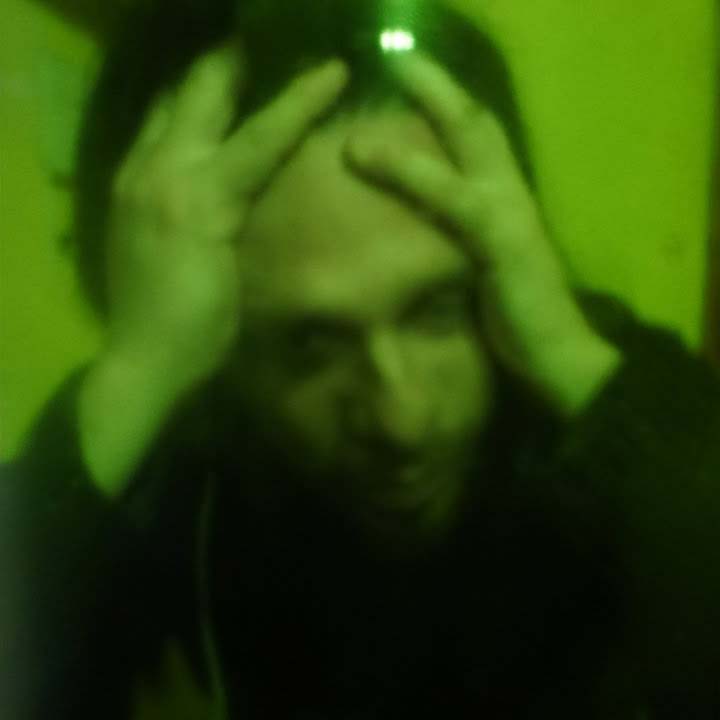 Indio blendss different elements from alternative rock, grunge and even stoner rock, generating songs that deliver a good guitar work. The first single »Sol« dropped on September 9th, 2022 and is available now on all streaming platforms.

Indio is born from the most intimate of Felipe Salinas, music teacher by profession and restless citizen of the cosmos, born and raised in the municipality of Macul, Santiago de Chile. Drawing as a frustrating starting point, it is in music where he finds a progressive way of understanding and expressing his confused and sensitive perceptions. Punk rock forges his first visions of the world around him, but in its more mature youth and adulthood he looks towards styles such as grunge, math, noise, doom and stoner, which will ultimately define his compositional form.

In 2011 he moved to Rancagua, a city near Santiago, and in his new job, he meets a boy with notorious musical concerns. He was introverted and fond of the recorder at first, but the following year he would arrive with guitar in hand and with an incipient taste for metal. The years go by and this boy, Rodrigo Santis, would become a studious metal guitarist, and a personal friend of his teacher. 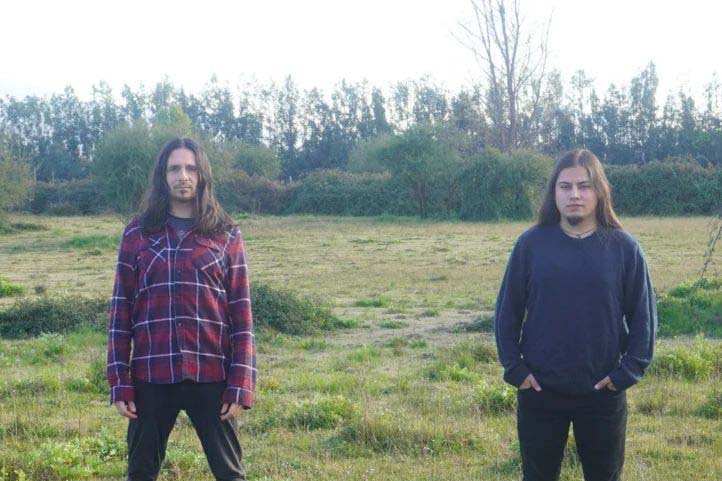 In 2018 Felipe moved to Pichilemu, a small coastal city, where after 2 years of introspection and foray into audiovisual production, he decided to invite his former student Rodrigo Santis to be part of his alternative rock project, which would be called Indio. During 2019 they begin to work remotely on Felipe’s compositions, and after the pandemic, already in March 2021 they begin the pre-production of their first album, »Volume 1«.