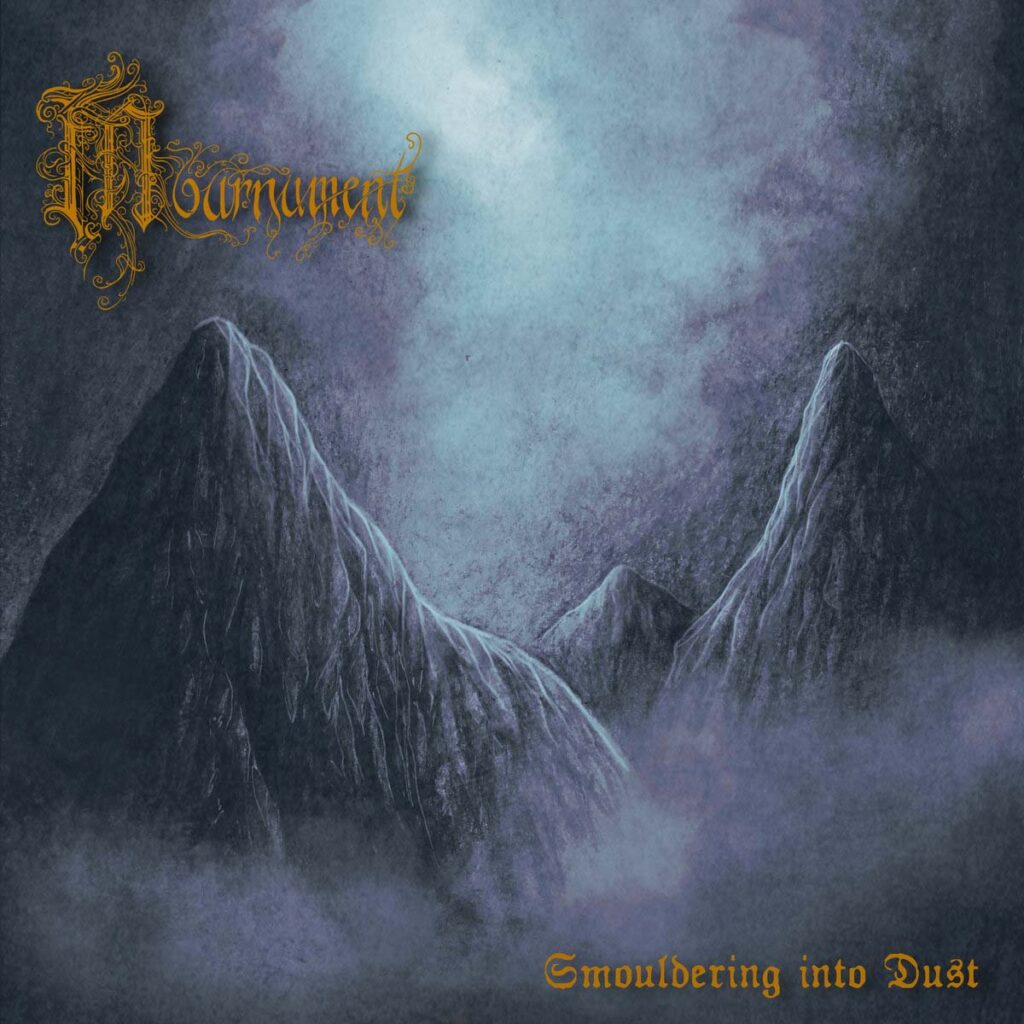 Chilean folk/doom/death metal band Mournument release a lyric video for the second single »A Funeral Poem« taken from their upcoming debut album, »Smouldering Into Dust«, out on November 4th, 2022 via Ardua Music on CD/Digital.

As a second single from their debut album, Mournument presents »A Funeral Poem« which, by its words conveys the feeling of wanting to abandon everything when hope is over. This feeling of detachment from life itself forms part of those who live in melancholy and loneliness. This is reflected in the lyrics and is something which those who live in such agony will be able to identify with.

Mournument’s music is melancholy with elegantly adorned melodies which lulls the listener into a feeling of catharsis together with the funeral speech that the band presents to us.

Mournument started activities in 2021 after Niklas (Deveneror, ÆRA, Forestfather, Flesh Configuration) and A.P. (Sol Sistere, Concatenatus, The Ancient Doom) met and discussed the creation of a new artistic vessel, considering some musical styles that has not been well explored in their home country Chile, taking aspects of the deepest and most emotional tunes of traditional Chilean folklore, combined with a melancholic doom metal approach. After a few months of hard work, a full length album was created, and the experienced drummer C. Krono (Favna Abisal, The Ancient Doom) was recruited to complete the band’s line up. 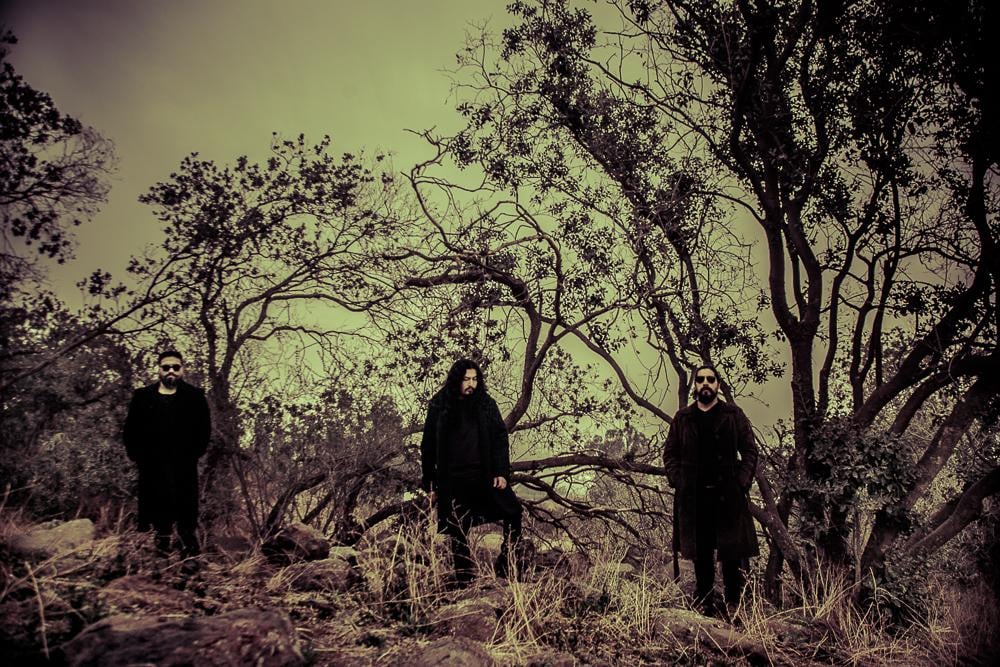 Mournument will not hesitate in showing stark influences from fellow countrymen Uaral while embracing the melancholy of Agalloch together with the folk spirit of Empyrium or Estatic Fear.