Says the band: “We began to build this album in the middle of a destroyed Santiago and without musical activity in 2019, the social outbreak at that time did not allow us to play or rehearse, when we were able to continue this work in 2020, a pandemic quickly began with quarantines and health restrictions that made it very difficult to get together, by the end of 2021 we were able to finish it and we delivered it in 2022 in the midst of a dangerous war conflict.

Since we started writing this album we were haunted by the idea or the feeling that everything was ending, chaos reigned and negative things kept being discovered and advancing in some way, so we named it »Low Melodies About Chaos« we hope you enjoy it…” 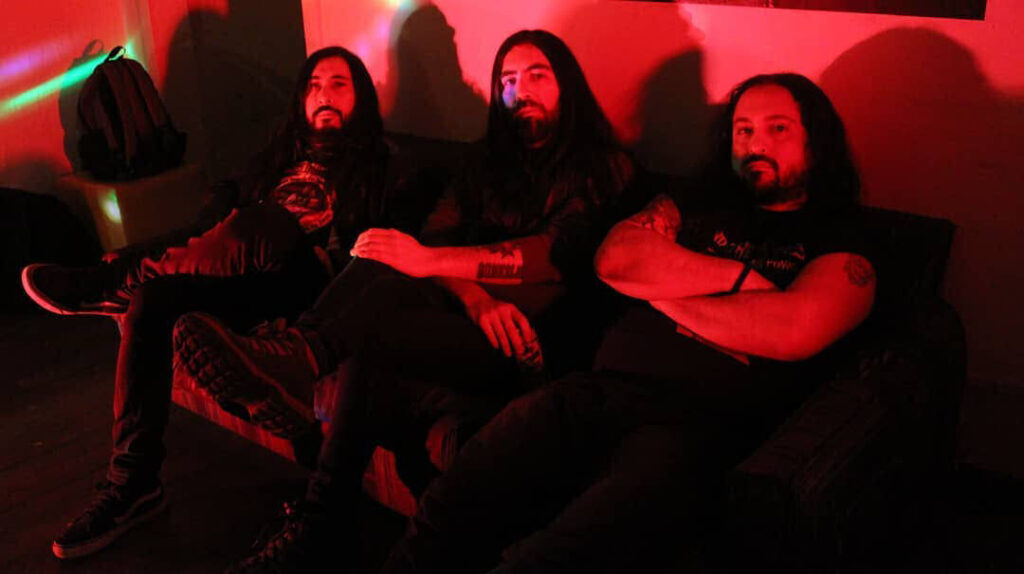