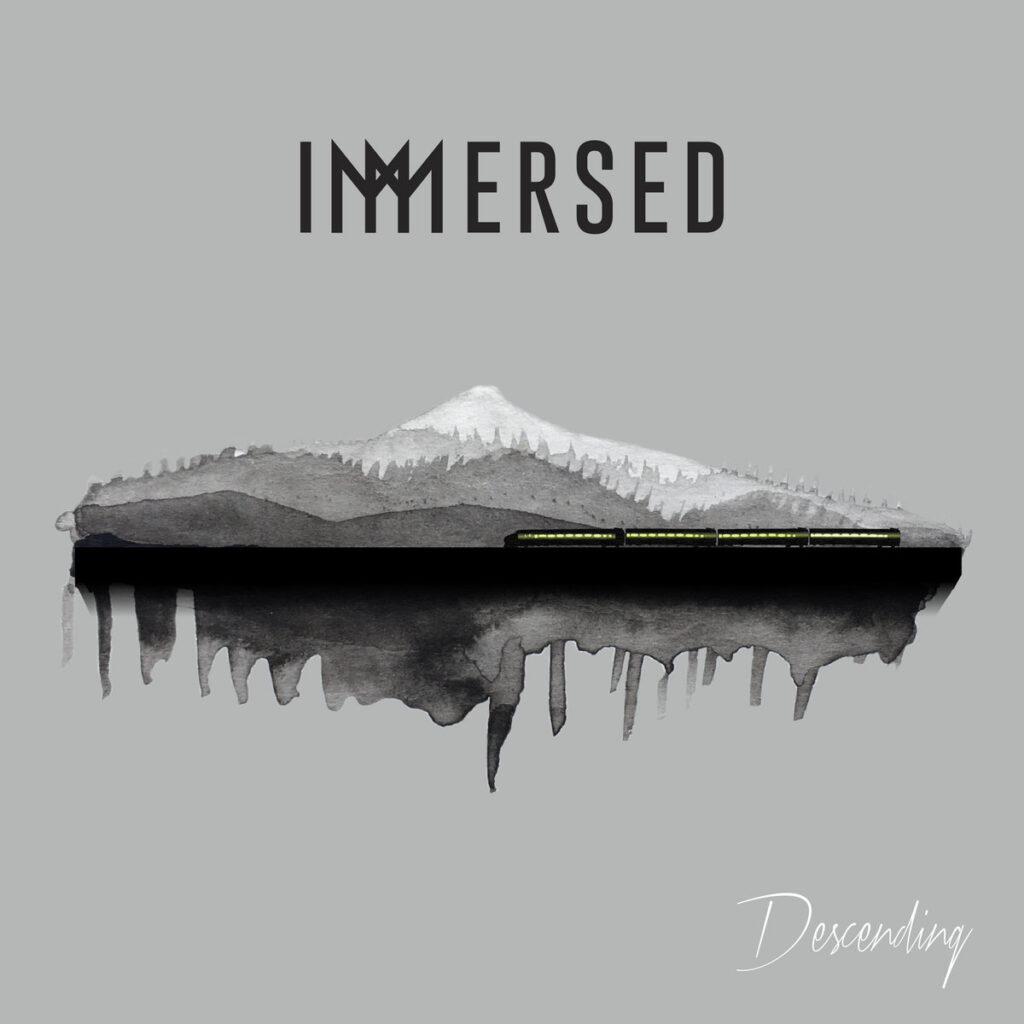 It’s just a fact that Chile is one of the most relevant countries when it comes to the doom metal scene these days. From pioneers like Poema Arcanus, Mar de Grises and Uaral to more recent acts like Procession, Mournument, Mourning Sun or Wooden Veins, there’s something uncanny and unique about the way in which Chilean artists use melancholy as a vehicle for their gloomy music.

Immersed is yet another promising project from those Pacific shores, led by multiinstrumentalist Cristian Durán and blending the sound of the genre’s classics like Katatonia, Swallow The Sun or Ghost Brigade with proggier outlines à la Edge Of Sanity, Novembre, old Opeth or even their fellow countrymen Mar de Grises. Yes, you’ll hear those harmonized gloomy melodies you can find on most doom/death records, but also plenty of skillful solos and heavier parts, rounded up by the splendid production of Carlos Fuentes (Inanna, Sol Sistere) at the infamous Sonido Origen in Santiago de Chile. 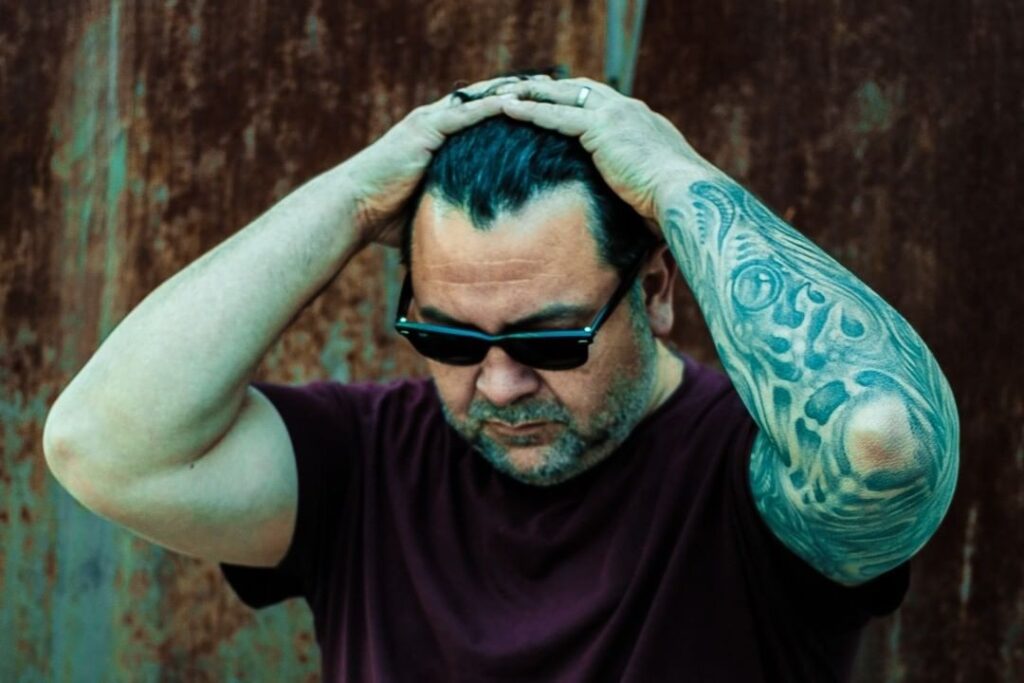 Their debut »Descending« is scheduled to be released on December 2nd via Ardua Music and will appeal to those of you who want something special, not just another run-of-the-mill doom metal band, yet keeping that unique Chilean melancholy.

Get your copy here: arduamusic.bandcamp.com/album/descending

Recorded by Cristian Durán.
Mixed and mastered by Carlos Fuentes at Sonido Origen between 2021 and 2022.