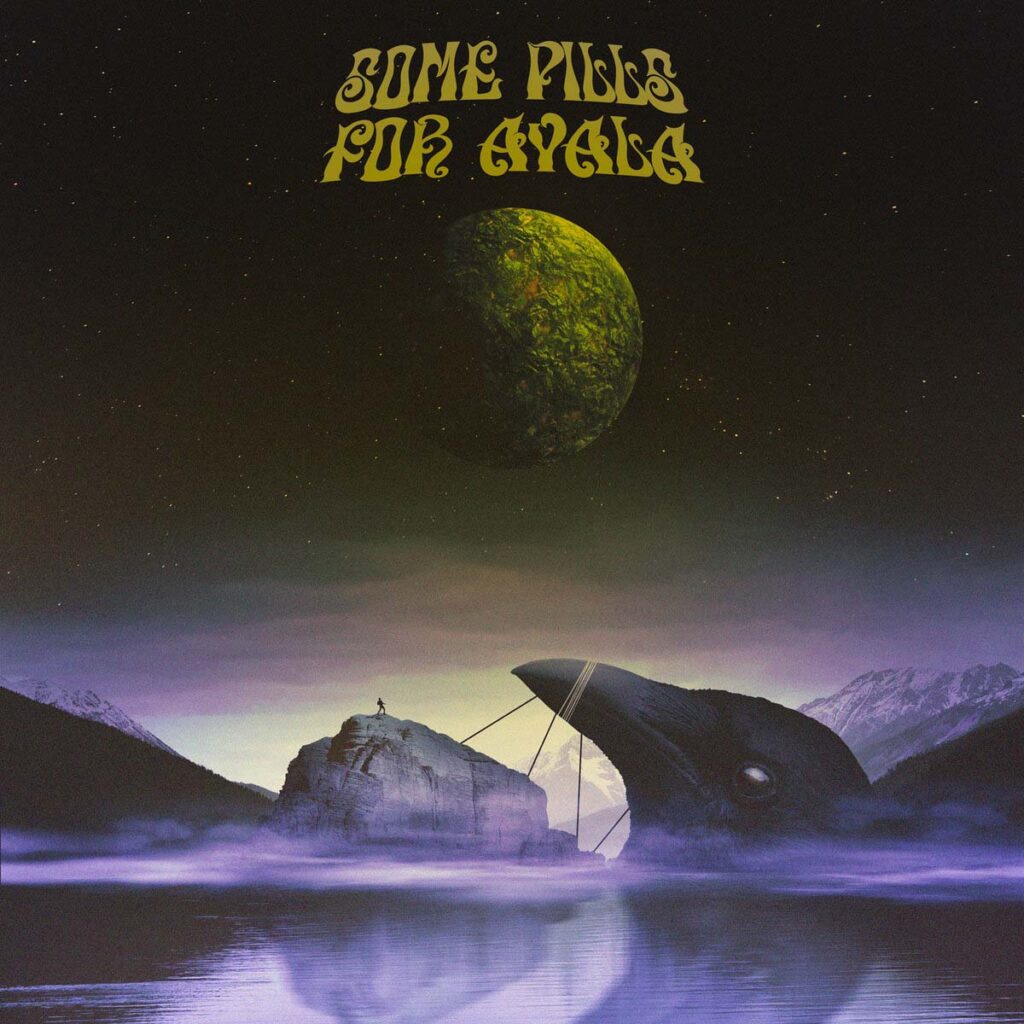 Santiago, Chile based one-man psychedelic rock band Some Pills For Ayala stream his new album, »The Crows That Sing«, which was just released on June 21st, 2022.

Some Pills For Ayala, is the solo project of the Chilean musician Néstor Ayala, Some Pills For Ayala is a psychedelic experience, astral travel, the use of medicinal drugs that transcend consciousness, space and freedom to use music as a tool to experience sensations and states of mind. You can enter a trip on each song.