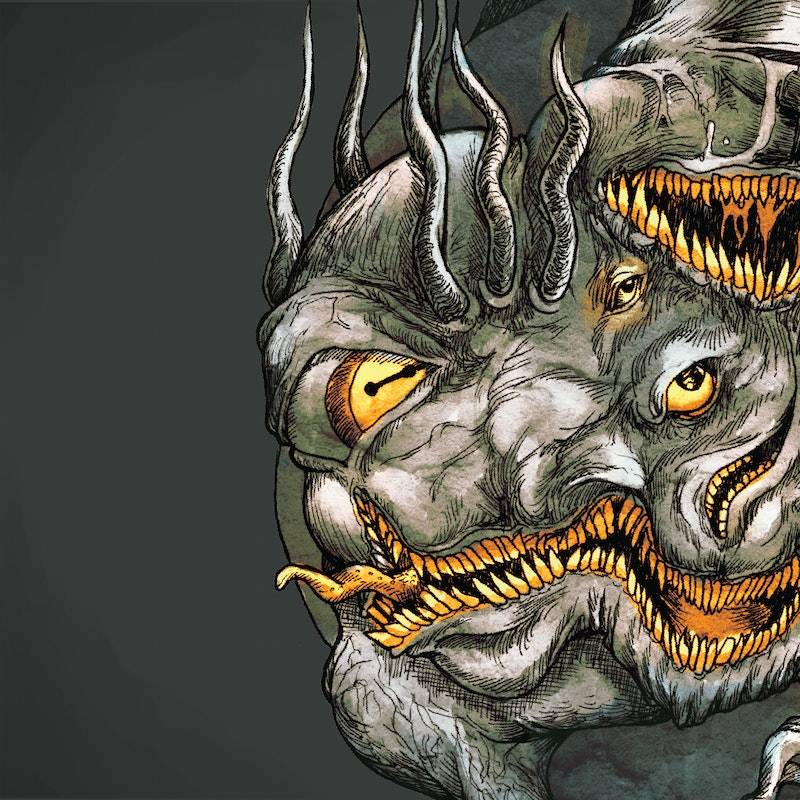 Chilean sludge/stoner/doom band Criatura has unveiled the first single »Elefante« taken from their upcoming debut album to be released via Ascetadiscos.

»Elefante« is born from experimentation, giving shape to a dense, heavy and at the same time original rock. Incorporating new influences but keeping the instrumental, atmospheric and progressive approach. Creating complex and unique soundscapes.

Criatura is a Chilean-based alternative metal band towards sludge, stoner and doom genres. Criatura (Creature) was born from the experimentation of Hermann Hernández (guitar) and Mizraim Lainez (drums). Later on will join Pablo Oyarzún (bass) giving shape to an original dense and rough music. In 2017 former Abisal drummer Mario Álvarez joins the band as a permanent member as well as producer adding new influences but keeping the character and nuhances of a heavy atmospheric and progressive instrumental band shown on their live performances, full of complex and unique soundscapes.

Criatura has two previous EP releases from 2016 and 2018 and they’re currently working on their first LP. This, »Elefante« (Elephant) is the first single of the album. 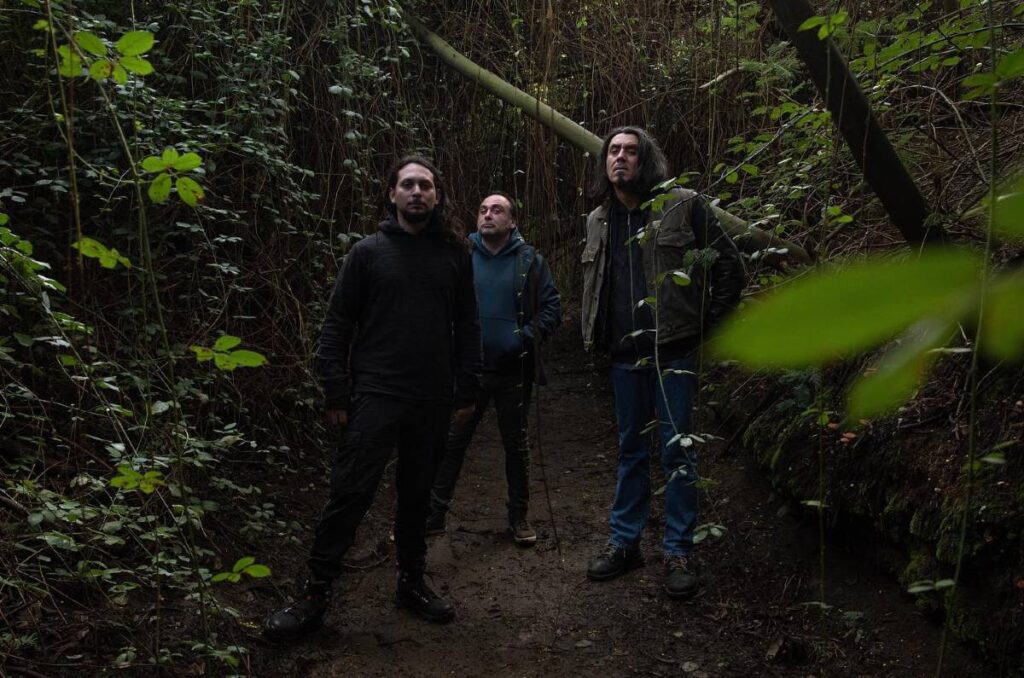