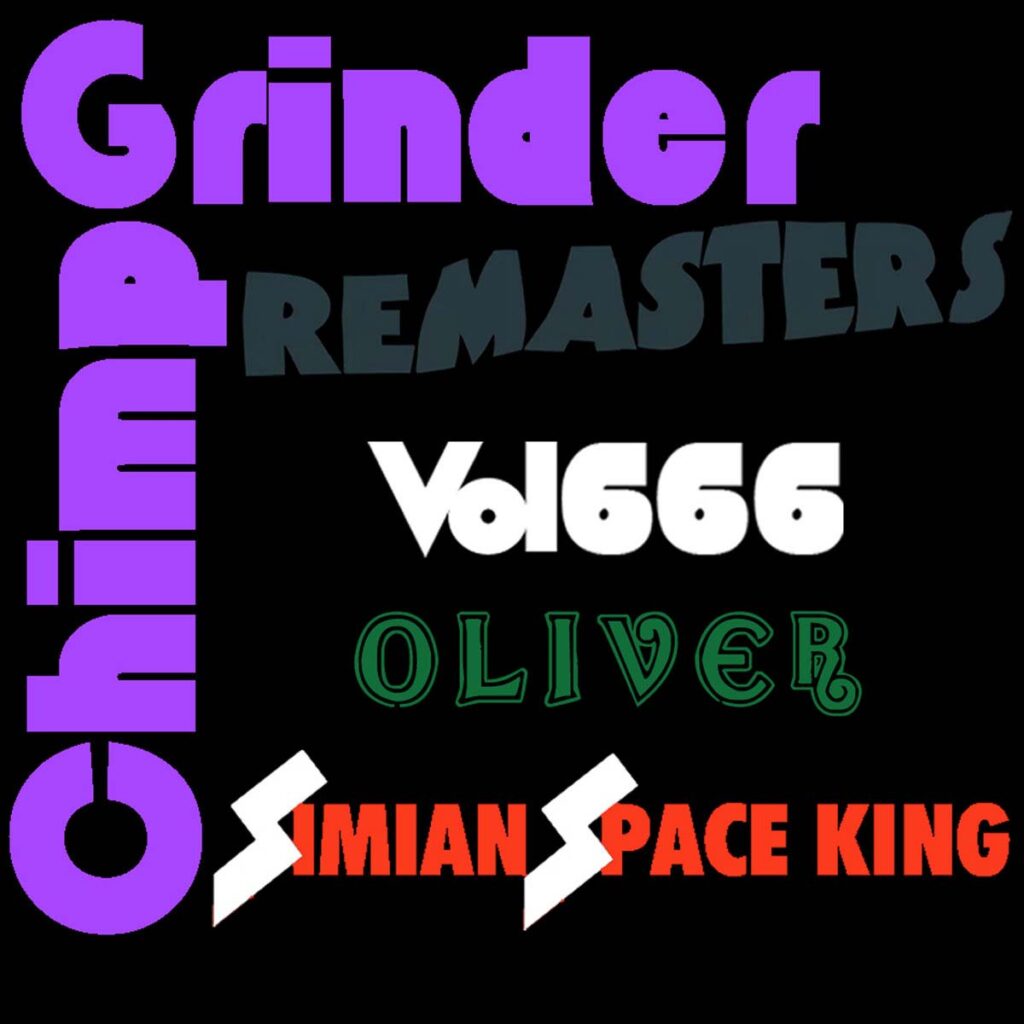 Says the band: “Ye old 666MrDoom has a exclusive full stream. Go take a listen and place a pre-order at Electric Talon Records!!!”

Chimpgrinder is a sludge band from Philadelphia, PA. The origins of the band evolved from the necessity of cheap band rental space. Having cycled through a few roommates, and tired of sharing rooms with flaky emo and deathcore bands, our landlord suggested a cheaper discounted space in the decommissioned animal wing of the human centrifuge building in the bowels of the Johnsville Naval Air Development Center. Walking down the dark hallways to the practice space, large metal ring tie downs are spaced intermittently along the floor leading to the tiny 11×11 concrete room with no air conditioning or heat. A large incinerator and animal cages were our only neighbors.

The band came to life when Aaron Gerwer officially joined on vocals and the band Chimpgrinder was formed. Thematic and lyrical inspiration evolved from a first person point of view of »Oliver«, providing a perspective that is a useful allegory to the real pain, struggle, and experiences of everyday life. As the band developed their unique style, each album became a journey and story. Volume 666 hints at the storytelling potential but the second album »Oliver« expanded the storytelling and musical darkness. »Simian Space King« brings the riffs and rocks harder, but provides a melancholy ending to the trilogy. 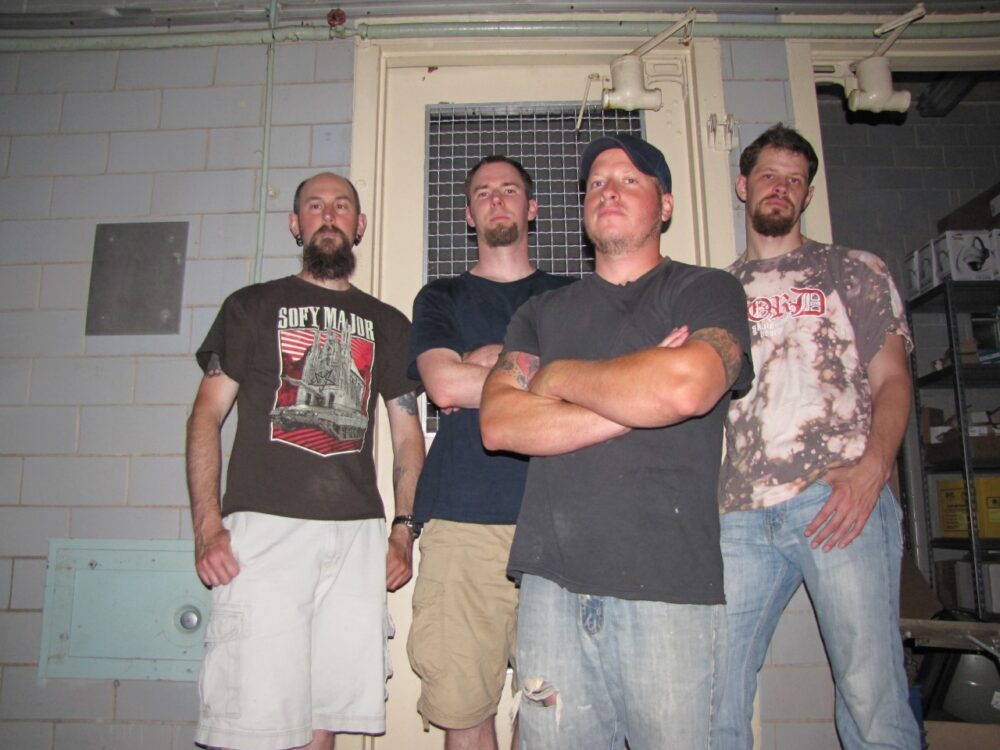 All albums were DIY self recorded in the animal wing using a spiderweb of cables, microphones, and archaic and unorthodox recording techniques. »Vol. 666« was originally released January 2012, »Oliver« followed originally released August 2012, culminating in »Simian Space King« released May of 2014.

Electric Talon Records is proud to announce that for the first time, all three records are being released in one cohesive package. David Downham from the Gradwell House carefully breathed a fresh life into these recordings with a full remix and remaster of the three album anthology. This release will be the definitive Chimpgrinder package, and will be available April 22nd, 2022 on CD, cassette, and digital platforms.