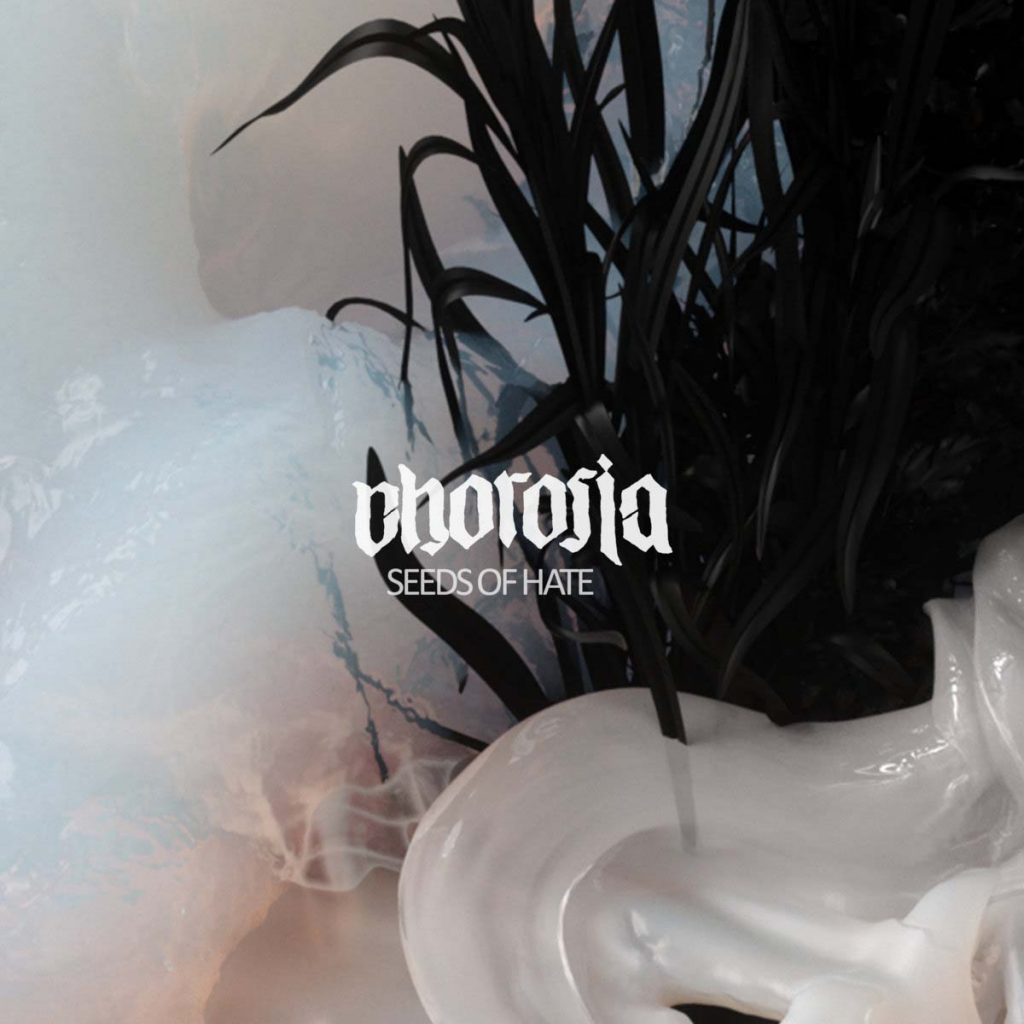 Vienna, Austria based progressive sludge band Chorosia premiere the first single »Seeds Of Hate« taken from the upcoming album, »A Call To Love«, out on October 22nd, 2021 via Grazil Records.

The band comments: “Our new album »A Call To Love« is coming out on October 22nd via Grazil Records!

We worked quite hard over the last months and we hope you’ll dig our efforts. 9 tracks spanning over 61 minutes of heavy as fudge music will drop on all major music platforms as well as physically on CDs and Audio Cassettes. Listen to the first single »Seeds Of Hate« and help us spread the word by sharing it with everyone you know 💀

Chorosia is a progressive sludge metal band from Vienna, Austria founded in 2017. The band is composed of Anto Pranjić (guitars/vocals), Florian Zeus (guitars), Christian Umkehrer (bass), and Gregory Reinig (drums). So far, Chorosia has released one album in 2018.

After doing a number of local dates to promote the album (which included playing with various well-known names such as Crowbar, Dopelord, Yob, Neurosis, Black Tusk, and The Skull), the band had decided to take their music on a tour in 2019. The self-organized tour consisted of five packed shows in eight days in central and southern Europe. 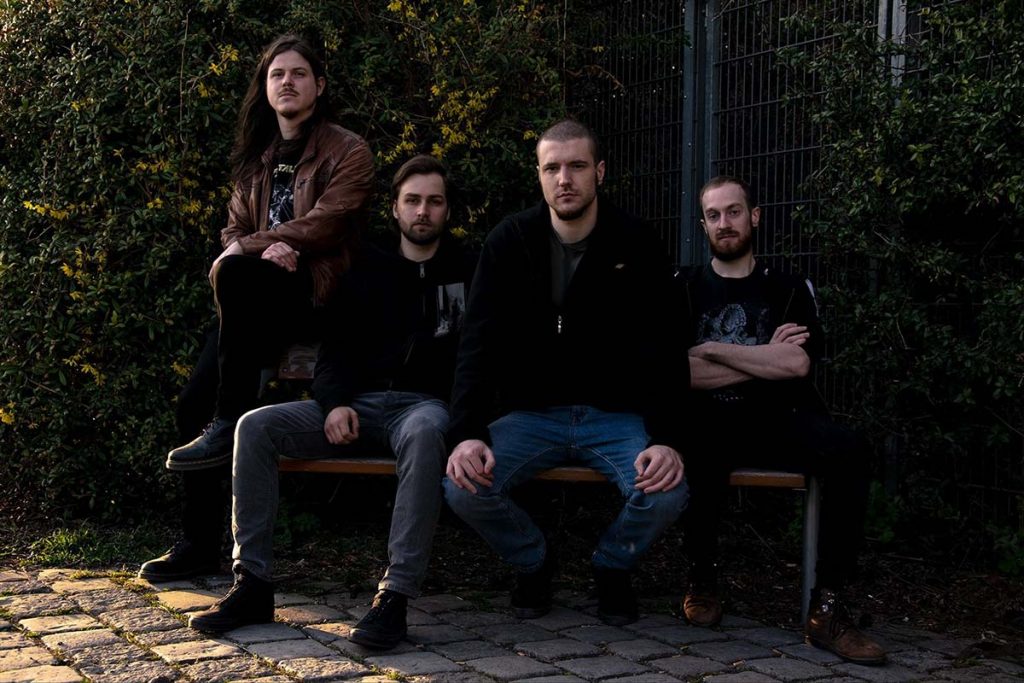 In 2020/2021, due to the global pandemic the band was stopped from going on another tour which had been planned for southern Germany. However, using the circumstances and the time on their side, Chorosia has written and recorded their second album which consists of 9 songs clocking in over 60 minutes of new music. »Seeds Of Hate« is the first single off the upcoming album called »A Call To Love« coming out on October 22nd. Grazil Records will release the album on CDs and Tapes and digitally.