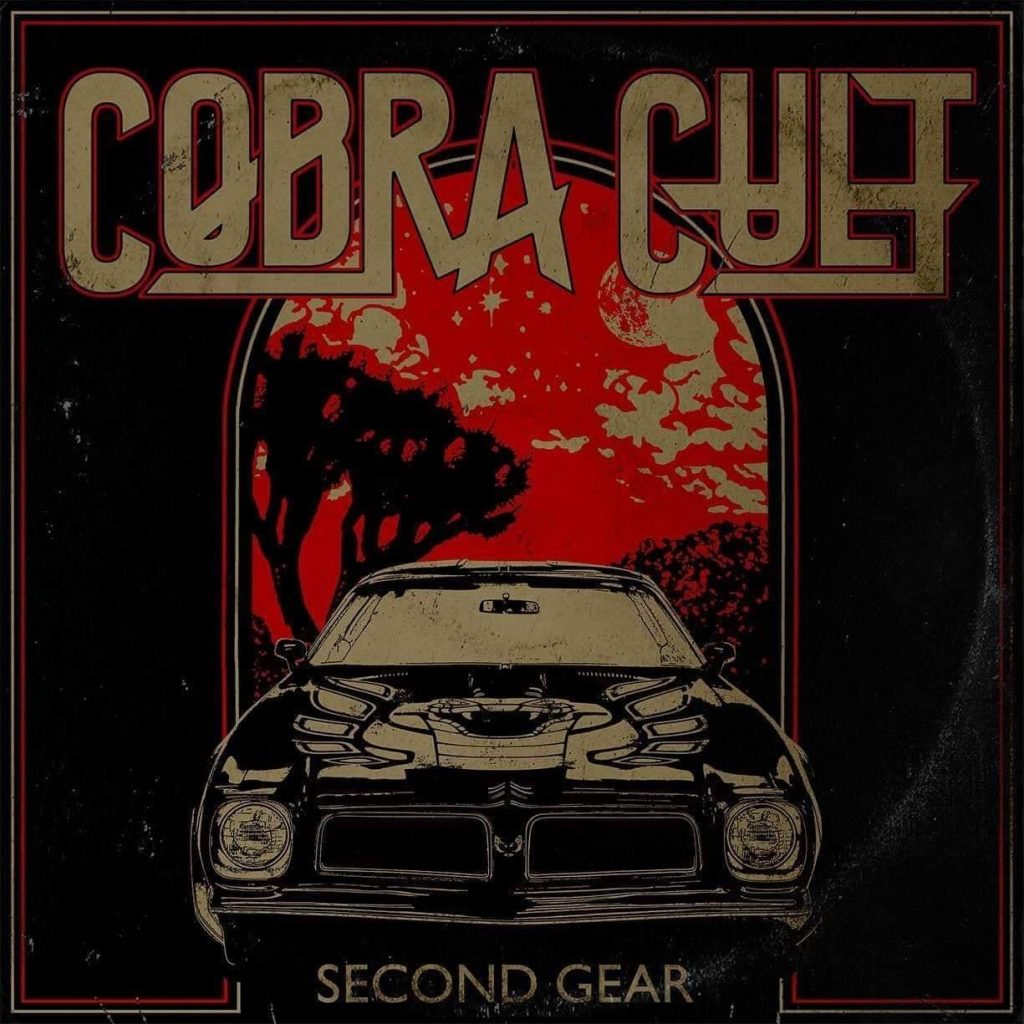 Stockholm, Sweden based hard rock band Cobra Cult just dropped their sophomore full-length album, »Second Gear«, on March 5th, 2021 via GMR Music. Combining the heaviness and honesty of The Misfits along with the melodies of Social Distortion, the vocals of L7 and The Distillers sums up the sound that is Cobra Cult.

Cobra Cult have recently released a music video for the track »Sell Your Soul«. The video was produced by Mikael Österman.

Swedish hard rock band, Cobra Cult, have released a music video for »Sell Your Soul«, the song is taken from their sophomore album »Second Gear«, out on March 5th, 2021 via GMR Music. Combining the heaviness and honesty of The Misfits along with the melodies of Social Distortion, the vocals of L7 and The Distillers sums up the sound that is Cobra Cult.

Straight forward, intense, and riff based hard rock influenced by punk and metal. Catchy harmonies and personal vocals that stand out to give the band a unique sound like nothing else out there. Power Play Magazine described Cobra Cult’s debut album (in 2018) as, “Just heads-down, uncomplicated, three-chord metal done right.”

Cobra Cult was formed in Stockholm in late 2015 as the result of a song writing collaboration between Thomas Jonsson and Johanna Lindhult, the duo was then joined by Sillen to start jamming together on the songs. Anders Martinsgård joined the band on guitar in January 2019 as the last piece of the puzzle. 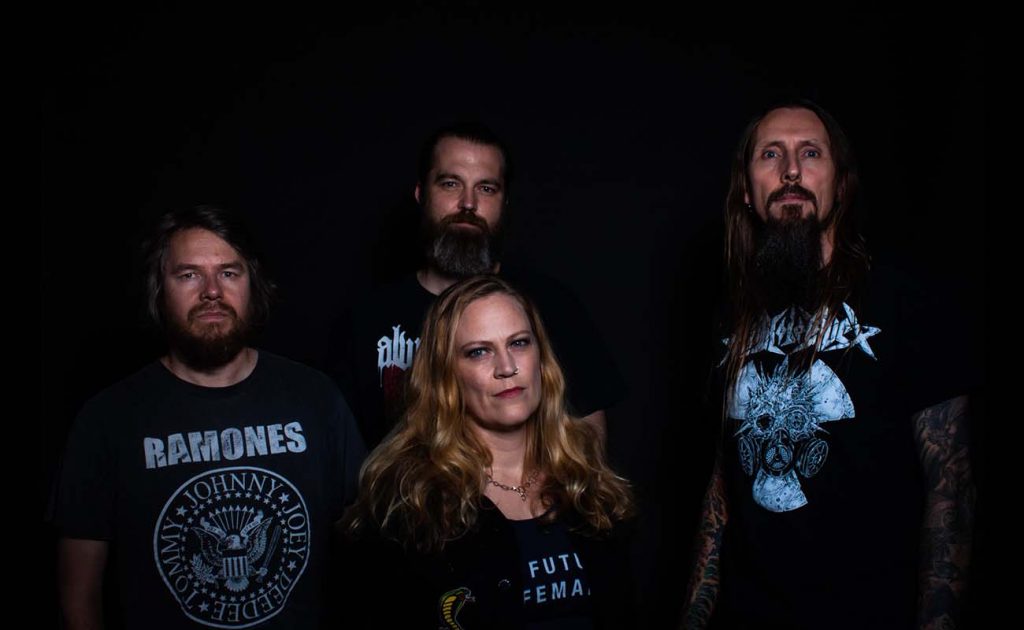 Cobra Cult is an intense live performance band who have toured throughout Sweden, Germany, England and Norway. Their performance at Sweden Rock Festival in 2019 has been the greatest live achievement for the band to date. They have shared stages with bands like VA Rocks, Electric Hydra, The Sewergrooves, and Horndal. The band has worked with Swedish musical legend Tomas Skogsberg (Sunlight Studio), Joel Grind (Toxic Holocaust), and Robert Pehrsson (Robert Pehrsson’s Humbucker, Death Breath) amongst others.