Recorded and made by Soul Frags Producciones.
Directed by Giselle Barragán Quintero.

Finally, after many situations and ups and downs, our debut album »El Triunfo del Espíritu« is with us. Recorded and mixed in The Garage Music Records and remastered by C1 Mastering (Bogotá), the album, which with its 8 original tracks ranges from proto punk and grunge to heavy blues and stoner rock, is a tribute to the glorious legacy of the late 60s and 70s heavy rock.

RECORDED LOUD TO BE PLAYED LOUDER!!!” 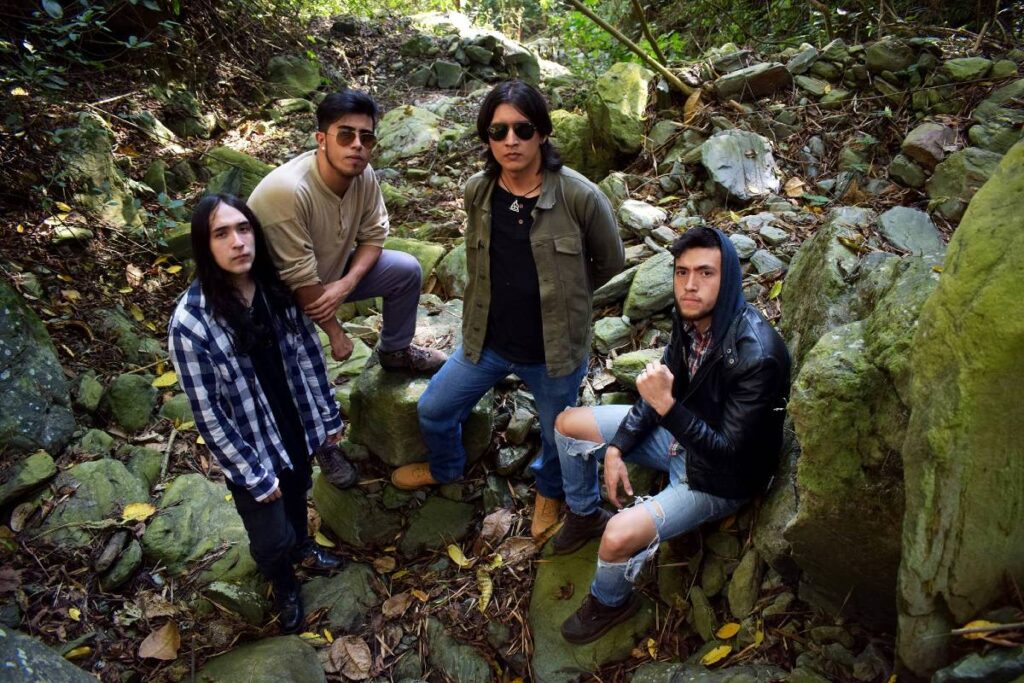