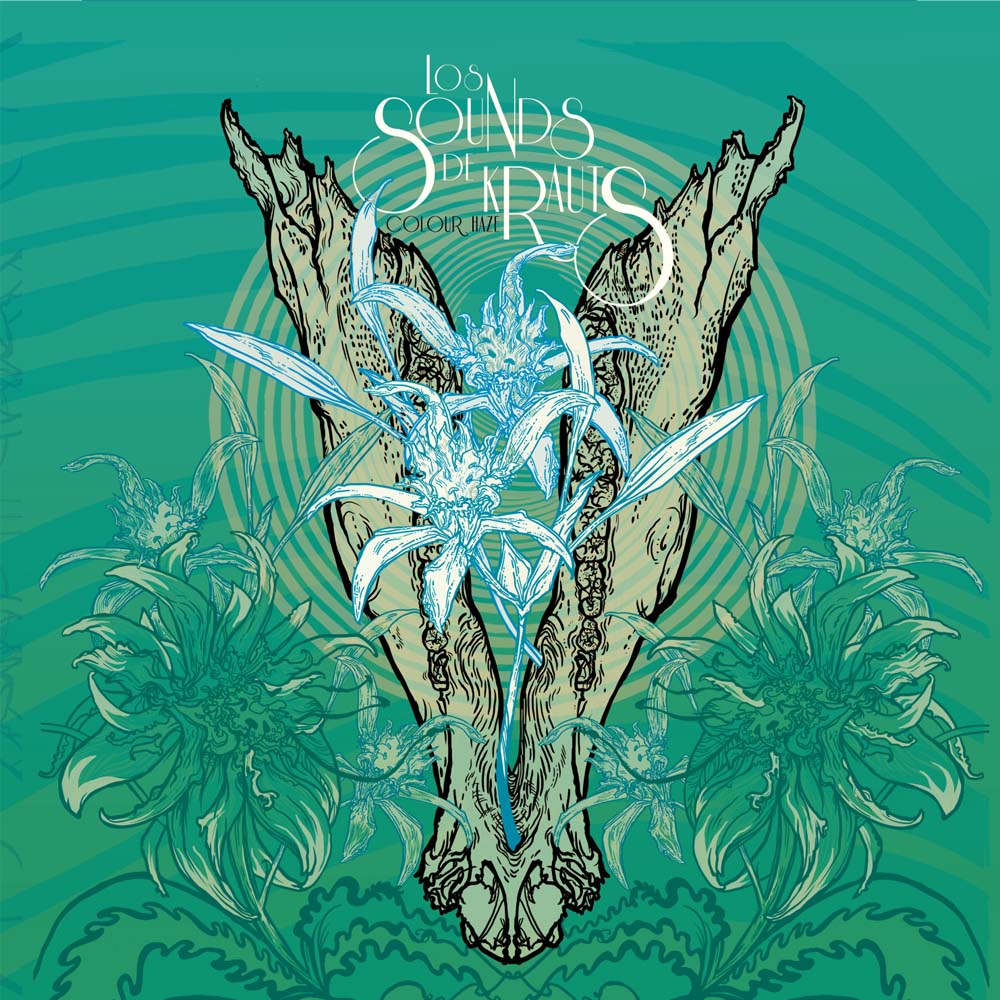 The band comments: “Finally our 2003 classic »Los Sounds De Krauts« is available again! mp3 and HiRes downloads as well as the 2CD can be purchased at elektrohasch.de now. The DLP can be pre-ordered – as always also in a limited handnumbered edition of 500 copies colored vinyl – and will be delivered in autumn.

We had constant trouble with broken data of the 15 year old digital recordings. In the end original sound engineer Tim Höfer managed to get all tracks back running so I could make a new mix of the album in my studio. Only in »Where The Skies End« I had to record the vocals of the verse again – these were lost forever – everything else is the original live recording.

All this was necessary because the original digital masters were lost or damaged as well. So there was never an option to simply repress the record. I think with the new mixes the songs are coming back to life and the vibe and character of the old recordings get across even better. The new sound comes along with a new cover by Jessica Rassi/thegiantsplap.”

Colour Haze also have the new bass player Mario Oberpucher, who replaced Philipp Rasthofer. As the band explains, “Philipp Rasthofer left Colour Haze for personal reasons within his family. Full of gratitude we look back on 22 great years and wish Philipp and his family all the best and health.

Our longtime live-sound engineer Mario Oberpucher is the new bassist in Colour Haze. We are looking forward to playing and creating new music with Mario.

Berthold Kröker, who already mixed our first shows and tours 20 years ago, will take over from Mario behind the console.

Due to a lot of changes in personal relationships since last spring and because of the loss of our rehearsal place in Munich work became very difficult for us, but we kept being busy, created new music and pushed things in new directions. We all are looking forward for better times to come.” 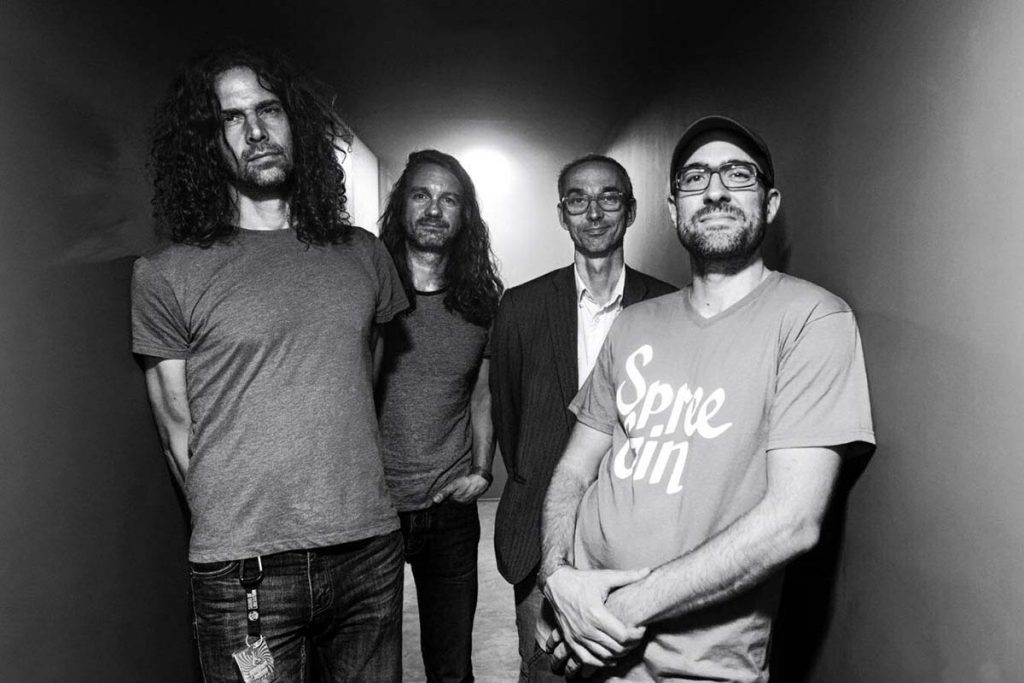