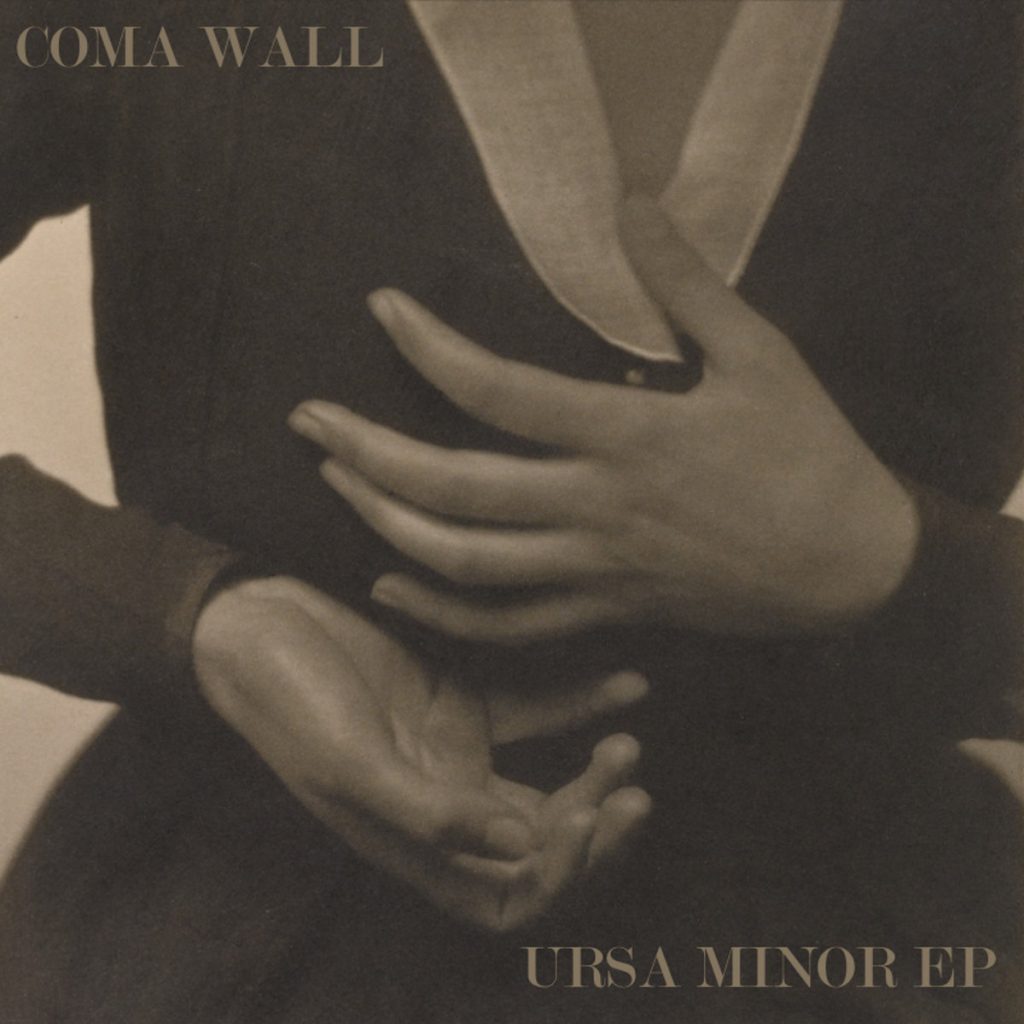 The ethereal folk doom outfit Coma Wall, an acoustic alter-ego of Oxford’s Undersmile, stream the new live video for the track »Breathe In The Ether« from their first EP, »Ursa Minor«, just released on August 28th, 2020.

The band comments: “So far 2020 hasn’t really worked out the way we hoped it would. Therefore we decided to look through our archives and unearthed these three demos which we recorded on an 8-track in 2012 and which have never been released or performed live.

These songs mean a lot to us; they date back to 2006/2007, before Undersmile or Coma Wall existed, at the start of Taz and Hel’s friendship, and you can hear the nostalgia in the music. Taz and Hel wrote these songs for their previous band Ursa Minor (hence the title of the EP). They demonstrate the love we have for two part harmonies and grunge, which would later influence the music we made in the early days of Undersmile.”

The members of Undersmile formed Coma Wall as an outlet for their love of folk, blues, doom and various other acoustic music forms. After playing various acoustic gigs as ‘Undersmile Unplugged’ (including sets at DesertFest and in support of drone legend Dylan Carlson), they decided on the name Coma Wall and began recording for their debut release.