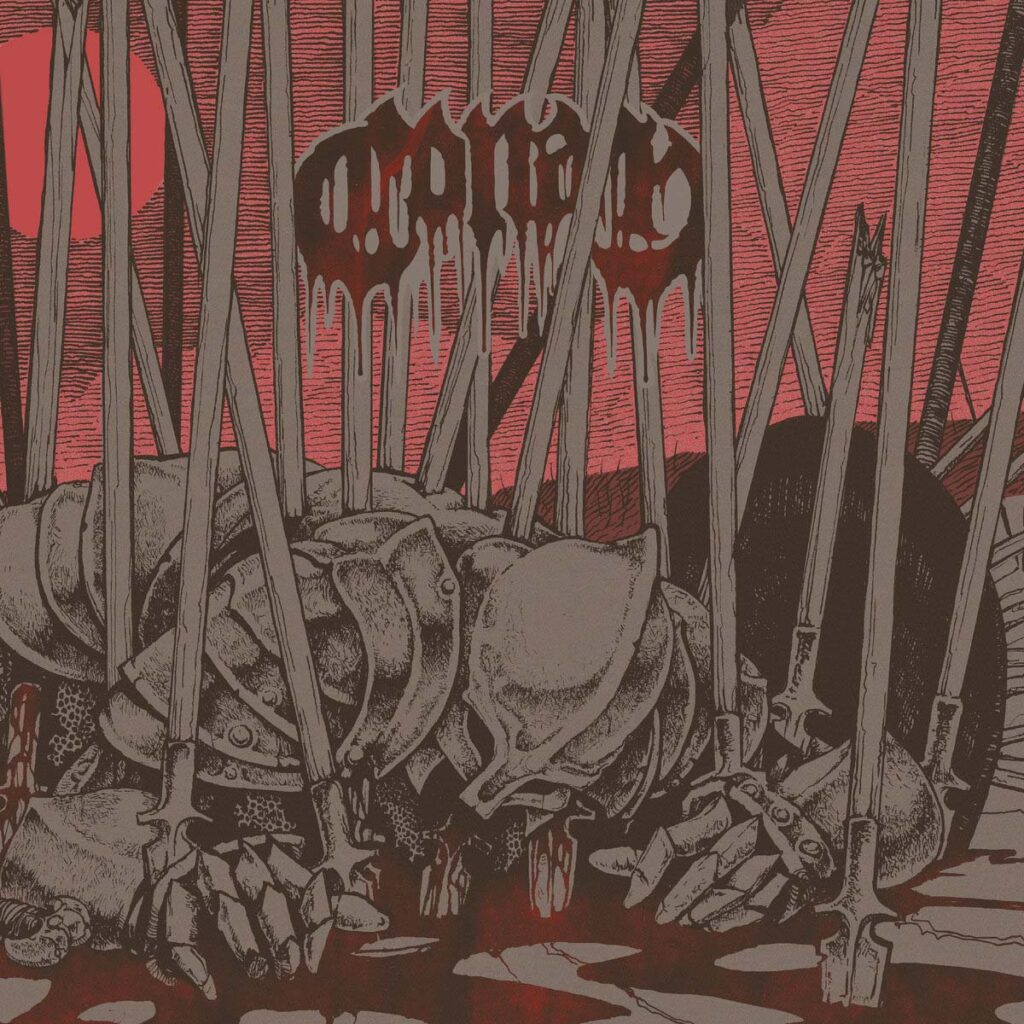 British caveman doom metal trio Conan premiere a music video for the first single »Levitation Hoax« taken from their new album, »Evidence Of Immortality«, which will be released on August 19th, 2022 via Napalm Records.

England’s doom metal masters Conan strike back again! Following their much acclaimed 2018 full-length, »Existential Void Guardian«, and their »Live at Freak Valley« record released just last year, the trio has announced the release of their fifth studio album, entitled »Evidence Of Immortality«, due out on August 19, 2022 via Napalm Records.

As first album single proves, on their upcoming magnum opus, the British kings of brutally heavy slowness push their down-tuned axes and cranked pedals to the limit, crushing ears and minds when huge, rumbling chords and malevolent riffs muscle their way in over lances of infinite distortion and drums that pummel and thunder like the hands of a god against the gates of hell.

First single »Levitation Hoax« showcases Conan’s trademark sound combined with fast-paced riffage and a pounding groove in epic doom metal grandeur, before dragging you deep into a black hole, as you scream in silence.

“»Levitation Hoax« grew from a riff that was created in December 2019, when we were on tour with Cavalera Conspiracy”, guitarist and singer Jon Davis comments. “The song begins as a thrash metal onslaught and just gets heavier and heavier as it progresses. It was a fun track to write, and has some of my favourite lyrics from the album.” 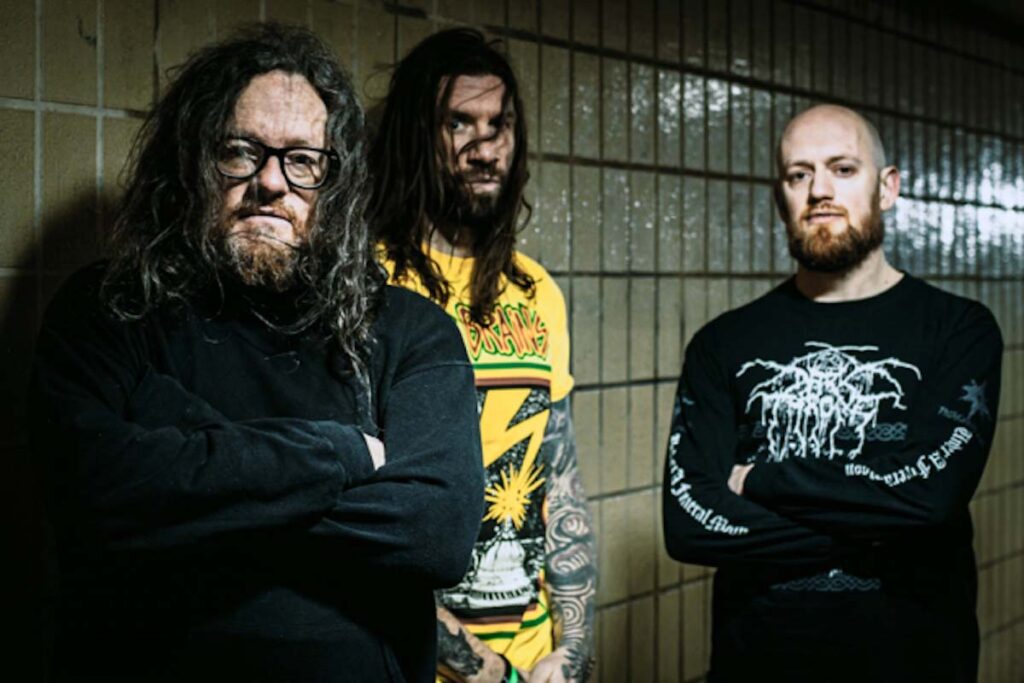 “»Evidence Of Immortality« was written between December 2019 and late 2021. As such, it has absorbed a lot of the emotions that were flowing through our lives then,” Davis continues. “The lyrics were written on the eve of the war in Ukraine so, naturally, they deal with subjects such as victory and defeat, loss and hope, pain and determination, fear and hatred. Movies such as Conquest, Lord of The Rings, Fire and Ice, Krull, Beast Master and Clash of The Titans once again provided inspiration for the themes of the songs, as we maintain our determination to not write about real world events. You want to escape? Throw this record on, turn the lights off and turn it up until your fucking ears bleed.”

»Evidence Of Immortality« was produced by Chris Fielding and mastered by James Plotkin. The album also sees former band member Dave Perry perform on the track »Grief Sequence«. The album’s artwork was provided by the skilled hand and mind of Tony Roberts, architect of the Conan visual style since day one and their debut release, »Horseback Battle Hammer«. Bow down and hail Conan, as their sound will live forever on the battlefield of doom. Their new album will be the ultimate »Evidence Of Immortality«!