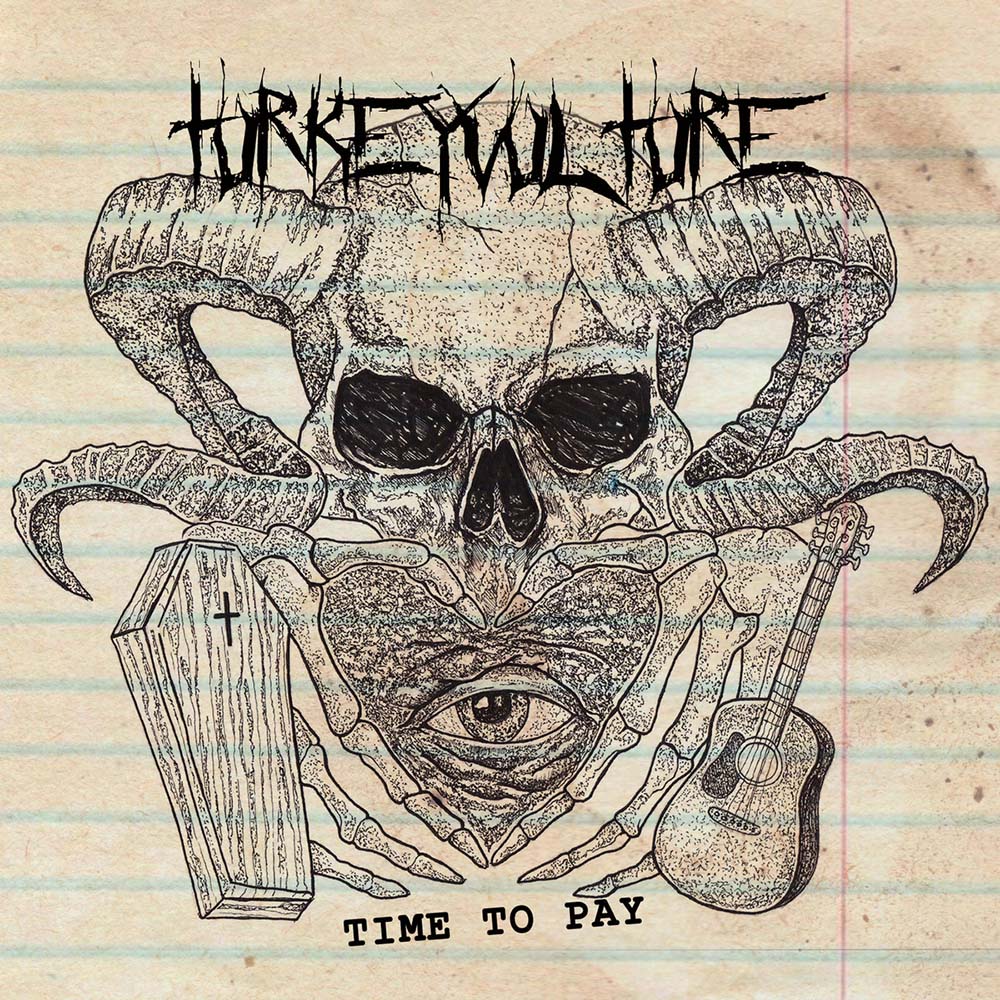 Connecticut metal/punk/folk duo Turkey Vulture stream the track »Age Of Resistance« from their second EP, »Time To Pay«, out on July 31st, 2020 in digital and CD formats.

You can also listen to the new single »Old Nick« exclusively through Ghost Cult Magazine.

Connecticut heavy music duo Turkey Vulture is excited to release their second EP, »Time To Pay«, on July 31st in digital and CD formats. Recorded by Dave Kaminsky at Studio Wormwood, »Time To Pay« shows a new side of this gritty outfit.

The first track, »Lost At Sea«, opens with a mournful melody on cello – the 19th century sea chantey »Rolling Down To Old Maui«, in a nod to the nautical history of Turkey Vulture’s home state. This intro explodes into a dire story of, well, a ship that’s lost at sea.

»Age Of Resistance« takes a different turn with a storyline inspired by The Dark Crystal: Age of Resistance (Netflix’s prequel series to the 1982 Jim Henson film The Dark Crystal). In the prequel, the Gelflings try their best to unite against their evil Skeksis overlords; if you’ve seen The Dark Crystal, you know how that pans out…

The final two tracks, »Daddy’s Roving Eye« and »Old Nick«, are unapologetic blues numbers – the former telling a tongue-in-cheek tale of a love triangle, and the latter paying homage to the life and legend of Delta bluesman Robert Johnson. 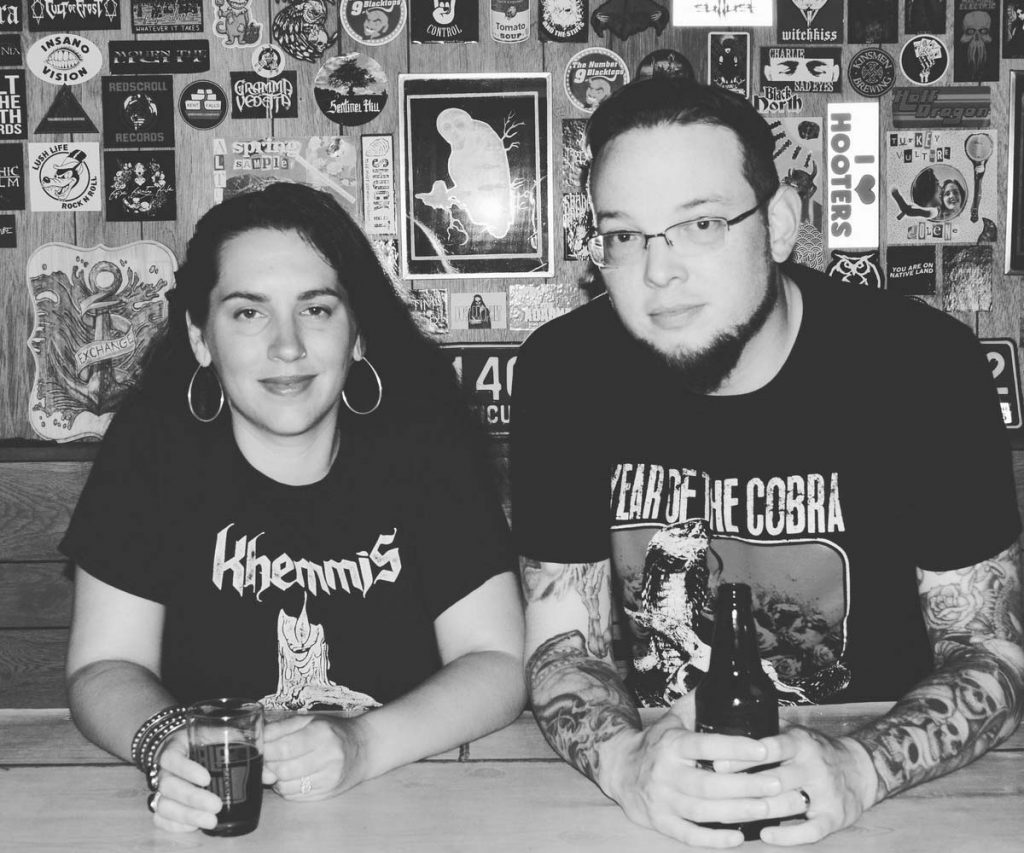 Frontwoman Jessie May says, “We are really happy with how »Time To Pay« came out. I’m an elementary school teacher, and a phrase we throw around a lot with students is ‘being your best self.’ With this EP, I think Turkey Vulture is finally able to show our ‘best self’ to the world. After a decade and a half of being a bassist and guitarist in bands, it was nerve-wracking for me to step in front of the microphone and open myself to judgment while trying something new. But another thing we tell the kids at school is that you have to try things that are hard for you in order to grow! Hearing how »Time To Pay« came out, I’m glad that we stuck with it.”