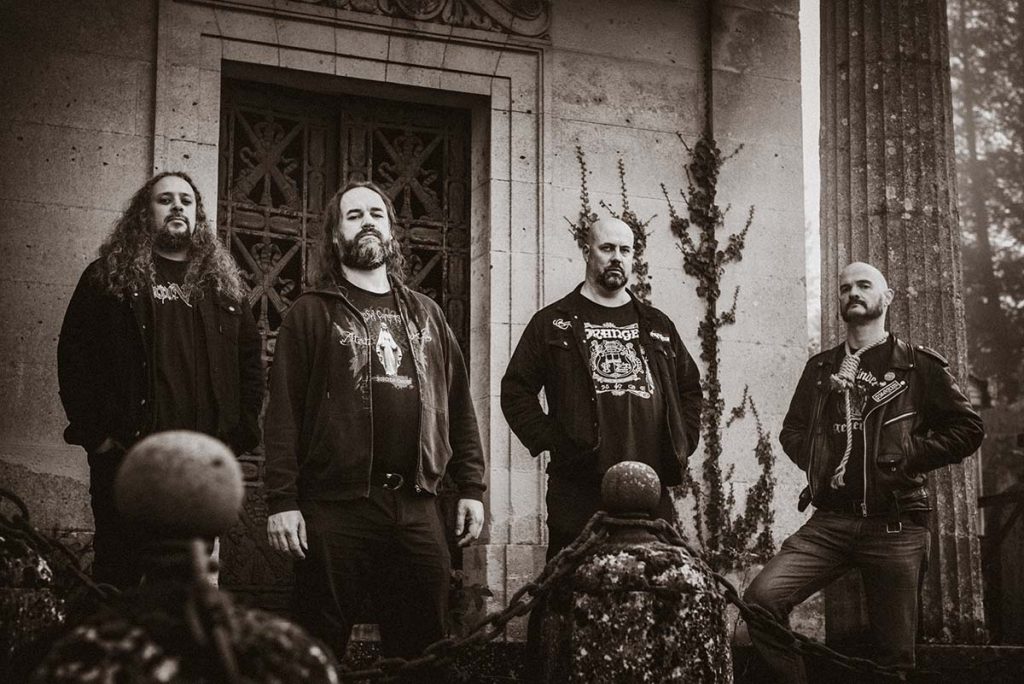 Photo by Harknoia Shoot You

The band comments: “»Outworn« deals with the damages of time. It’s about this moment in life when you look into the mirror and see someone that does not match what you thought anymore. You feel 25 inside but your body is much older than that, and unfortunately, there’s nothing much you can do to hide it.”

Conviction burst into the doom scene in 2013, when they released their first demo. The four-piece, which is featuring members of Temple Of Baal, Mourning Dawn, Ataraxie and many more high class blackened heavy acts, unleashes the pure traditional doom in the likes of Saint Vitus, Pentagram, Count Raven or early Cathedral. Their debut album was recorded, mixed and mastered by guitarist Frédéric Patte-Brasseur in the Vault 92 Studio, contains 8 fierce and massive tracks, that will take you on a trip into slow heaviness! 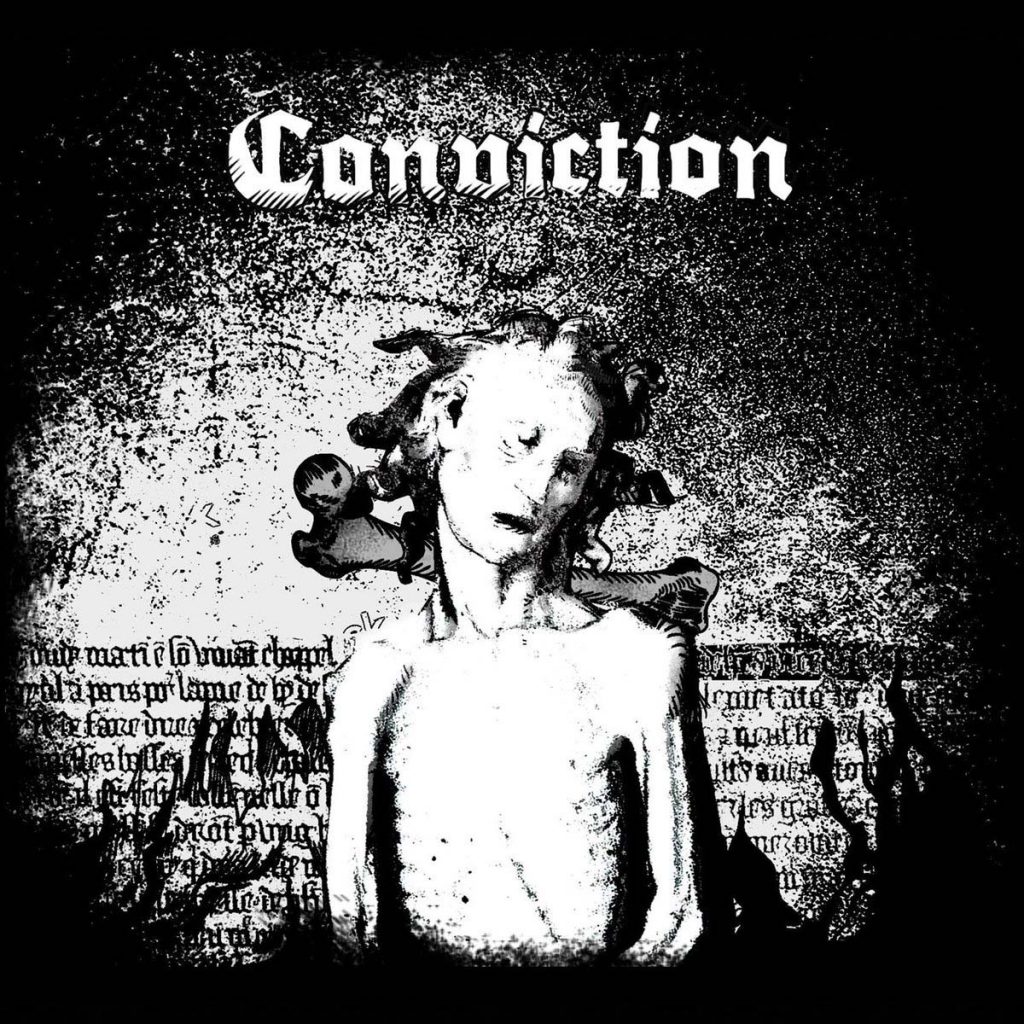