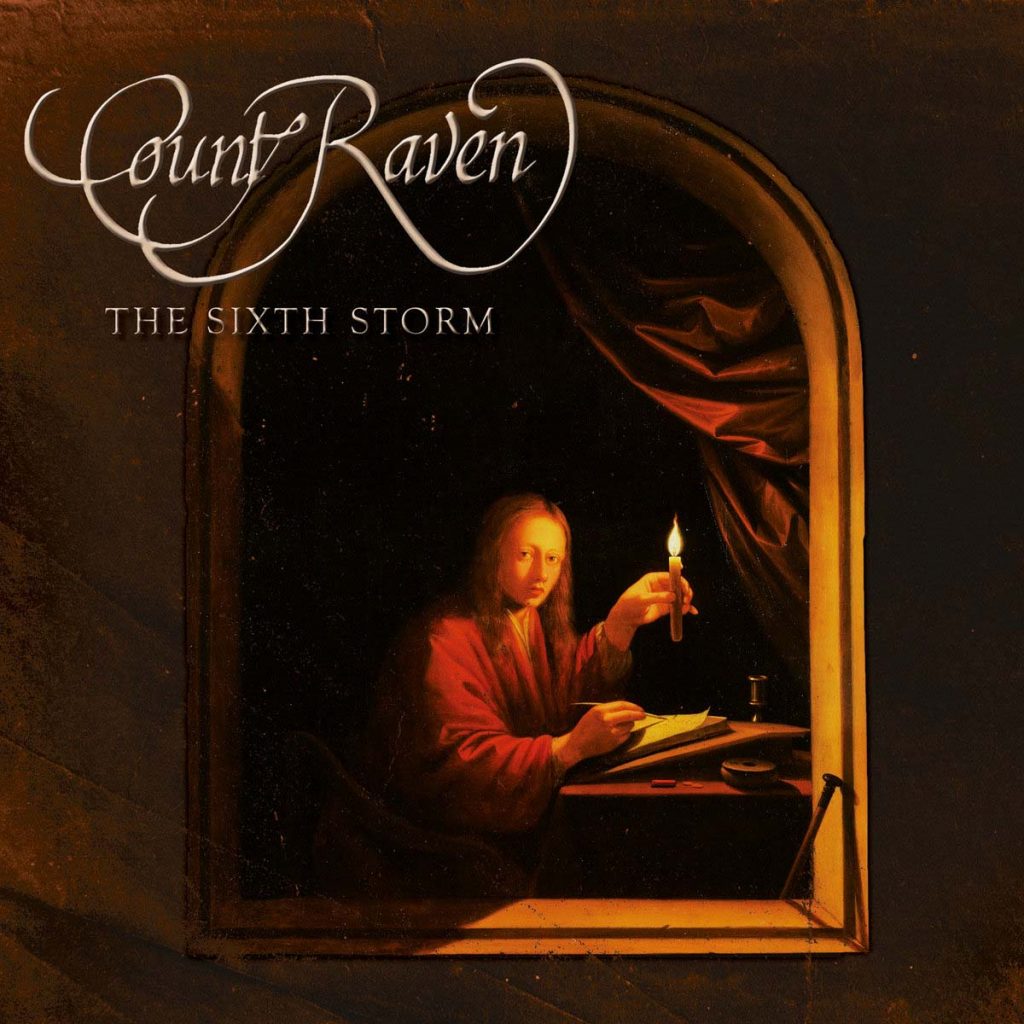 Swedish doom metal legends Count Raven have revealed the second single »The Ending« taken from their new full-length album, »The Sixth Storm«, which will be released this Friday, October 29th, 2021 via I Hate Records.

The band comments: “You can now listen to »The Ending« – the second new song shared from our forthcoming album »The Sixth Storm« – due to be released on October 29!

You can purchase signed copies of the CD and cassette tape, along with newly printed T-shirts, directly from us: countravendoom@gmail.com.

Vinyl release is expected to be March-April 2022…watch this space. The Raven flies again!”

From I Hate Records: 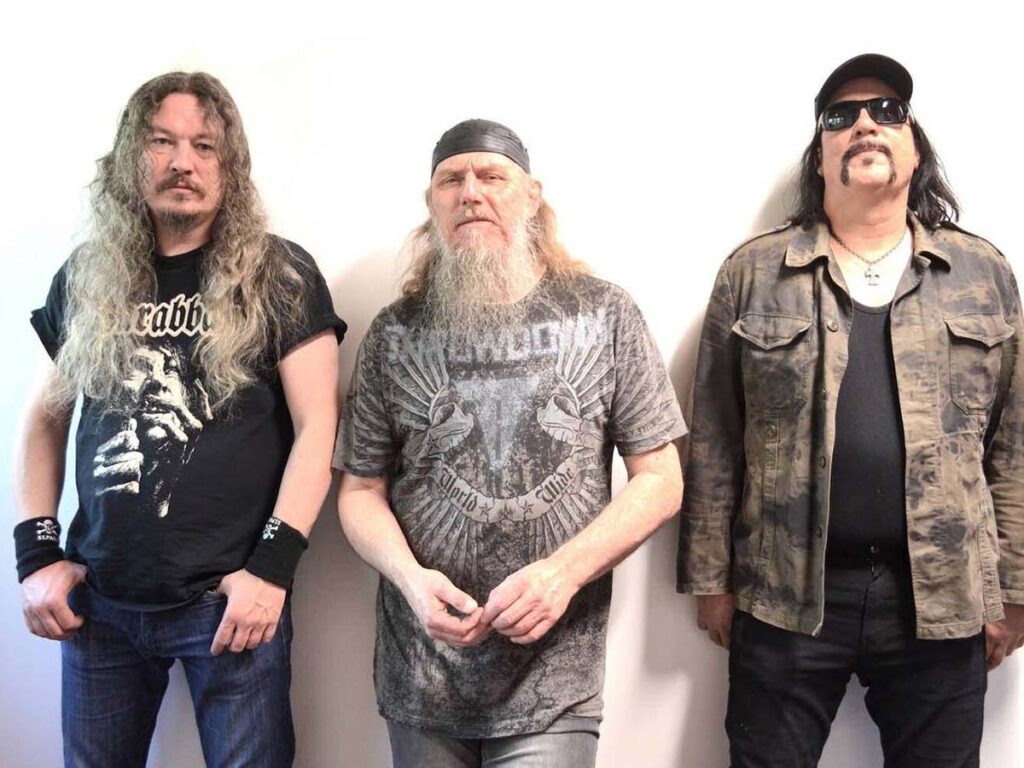