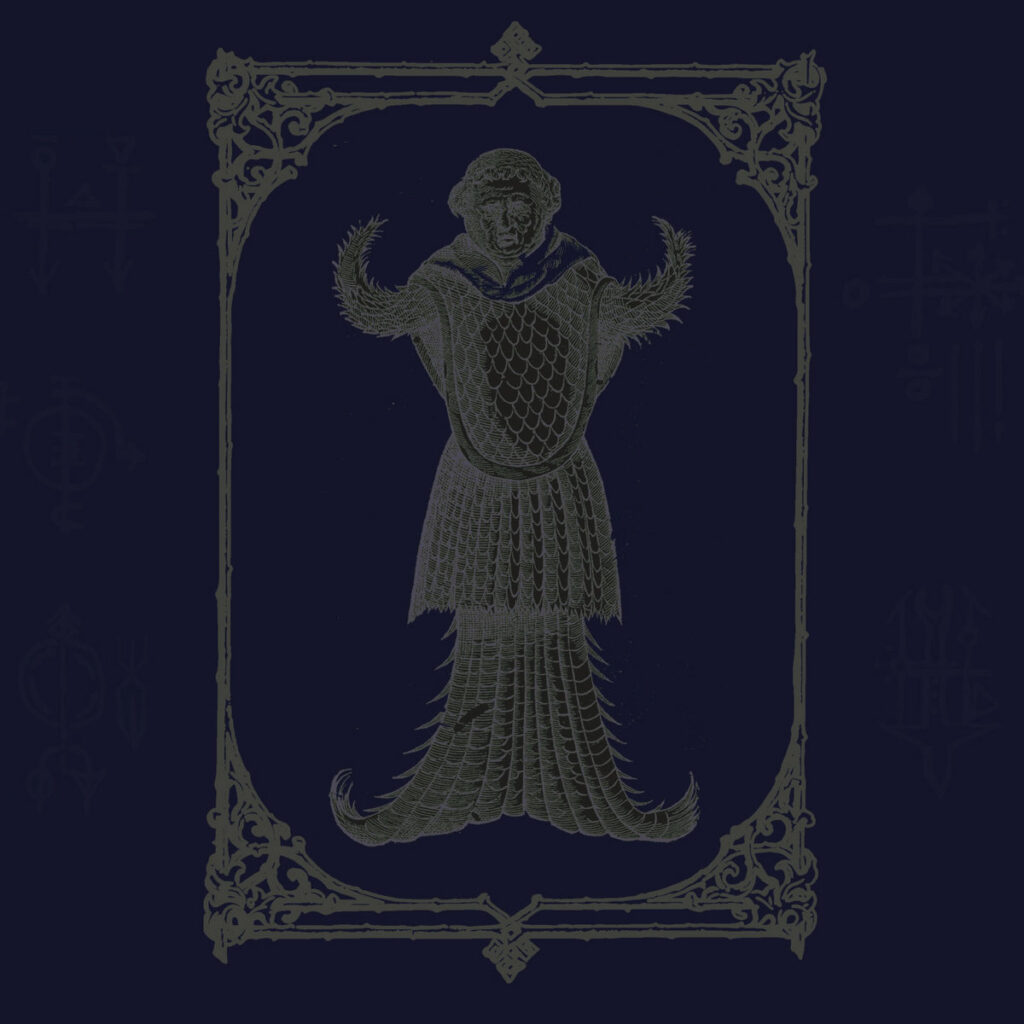 Listen to the first track »Yet Foul From Their Eyes«!

»Its Ministers On Earth« will be out January 14 on digital and limited-edition CD. Pre-order the album at crawlbelow.bandcamp.com/album/its-ministers-on-earth 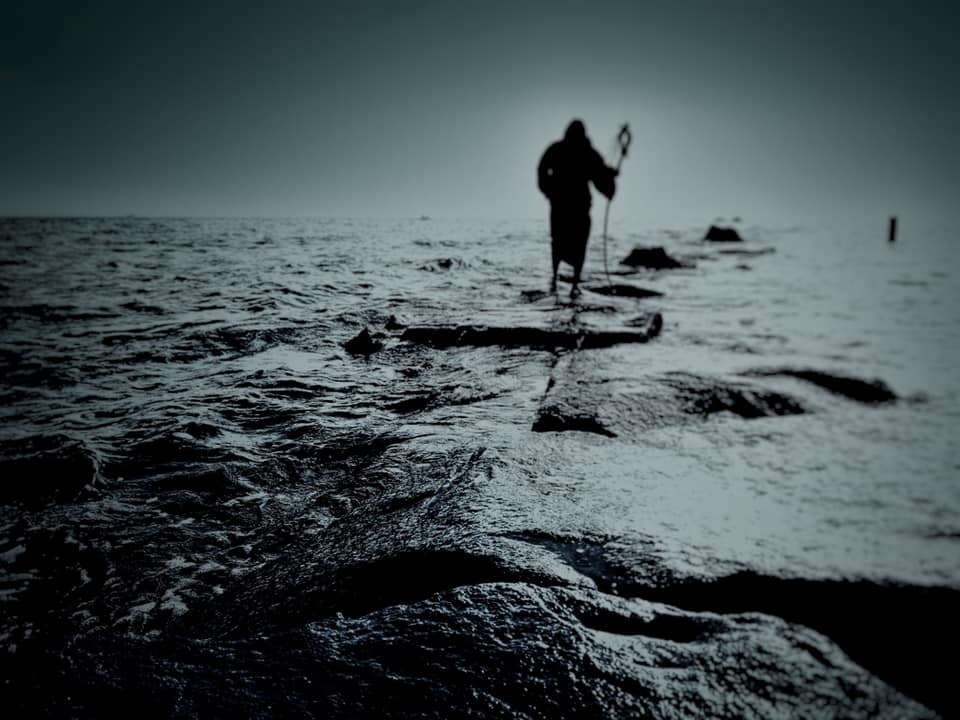 »Its Ministers On Earth« was mixed by Dave Kaminsky at Studio Wormwood and mastered by Ryan Williams at Augmented Audio.

Crawl Below is a one-man band from eastern Connecticut that explores different realms of dark music on every release. Featuring a member of When The Deadbolt Breaks, Animal Schoolbus, Low Moments, Charlie Sad Eyes & The Diminishing Returns.

Crawl Below mastermind Charlie Sad Eyes is one the most prolific and diverse musicians in underground metal. In addition to two Crawl Below albums over the course of a year, 2021 also saw Charlie release albums with Animal Schoolbus – a grindcore project featuring his 9-year-old daughter Princess Beast – and Connecticut doom band When The Deadbolt Breaks.