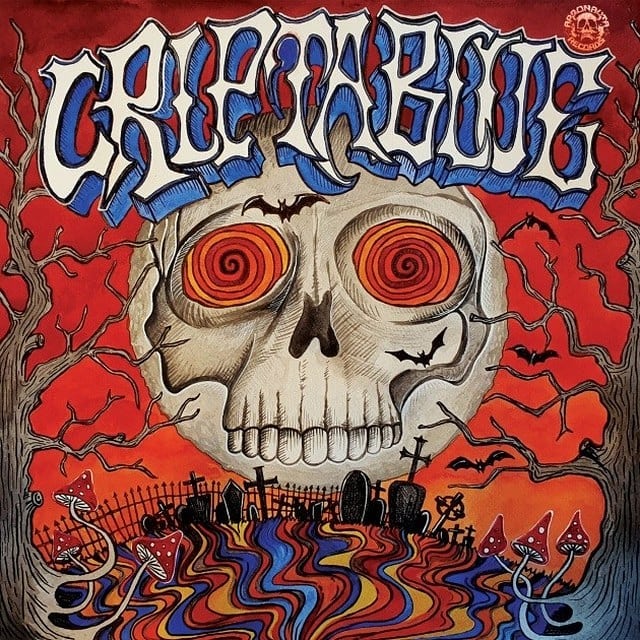 Cripta Blue is a proto doom/heavy psych rock power trio, the project was conceived to create personal and original music in the way of Blue Cheer, Black Sabbath, Wicked Lady, Josefus, and more modern groups like Witchfinder General and Pentagram. Cripta Blue is a sort of band dedicated to heavy blues and primordial doom with hints of heavy psychedelic rock.

Cripta Blue was formed in 2019 by members of bands like Desert Wizard, thrash act Rising Dark and Talismanstone. Being no strangers to the heavy music scene, the trio skilfully plays an enthralling and vibrant blend of psych rock, heavy power blues and a remarkable sound of the NWOBHM doom rock era between Blue Cheer, May Blitz and Saint Vitus. 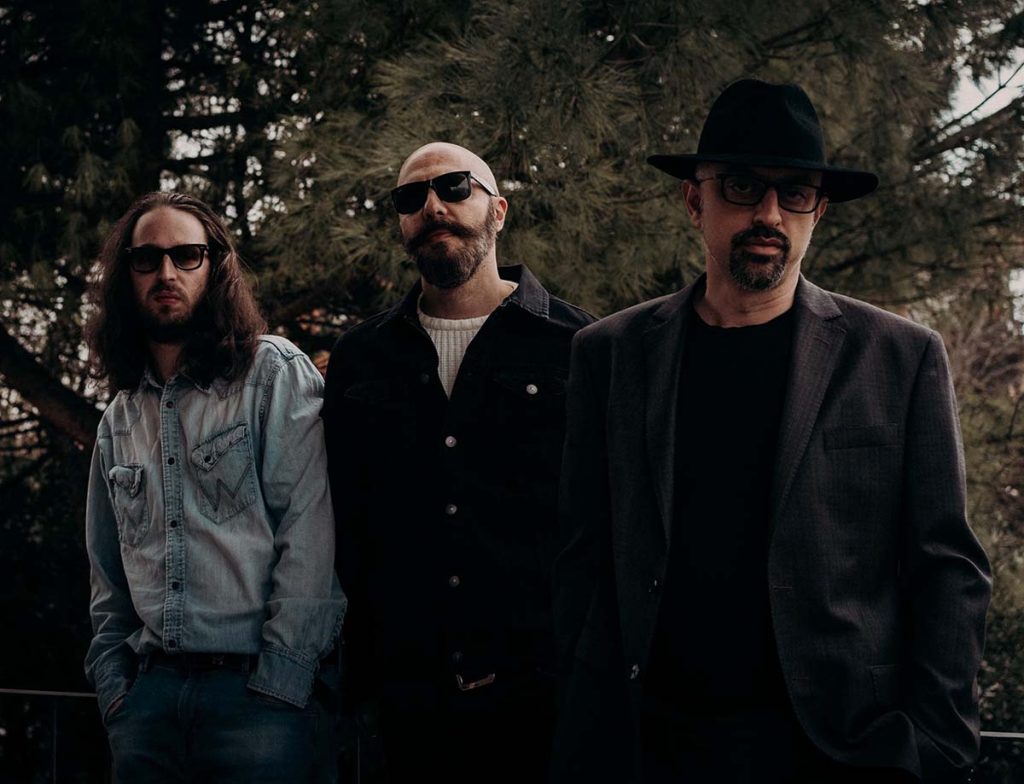 The baritone vocals of frontman and bassist Andrea Giuliani are shrouded by acid and fuzz rock soundscapes, full of power blues and with the soul of doom, without any doubt Cripta Blue’s upcoming debut could easily make it on several Best-Of lists by the end of this year.

The band’s self-titled, first full-length record is out on September 24, 2021 and available on vinyl and as digital formats.