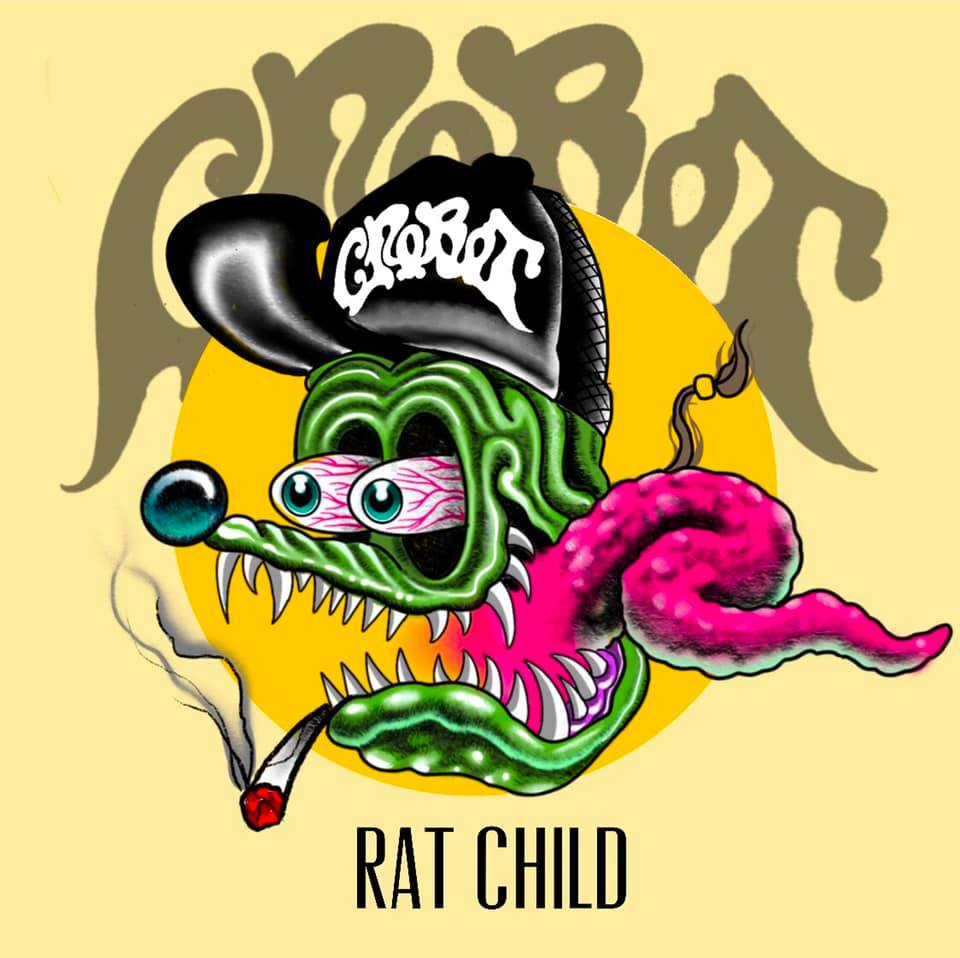 Pottsville, Pennsylvania based hard rock trio Crobot share a new music video for the second single »Kiss It Goodbye« taken from their upcoming EP, »Rat Child«, out on June 18th, 2021 via Mascot Records. »Kiss It Goodbye« features vocalist Howard Jones of Light The Torch and formerly of Killswitch Engage.

Singer Brandon Yeagley shares, “We’ve grown to know the Anthrax dudes pretty well through touring and developed a working relationship in addition to our friendships. We’ve always talked about writing with Frankie because we have a lot of the same influences and that definitely shines through in »Mountain«. Frankie has always lent us his ear and has been a big supporter of ours – it was a treat to work with him on something.”

The recording »Everyone Dies« was co-written by Steel Panther’s Stix Zadina, who performs piano, drums and bass on the track. Yeagley states, “One of the last tours we did was supporting Steel Panther. We hit it off with all of the guys. Stix even got tattooed by Bishop! We kept in touch and he sent us a bunch of ideas he had for songs. We really gravitated towards this piano instrumental he had called »Jimmy’s Piano Song«. We don’t know Jimmy, but Stix must really love that dude…cause that shit brought tears to our eyes. Through a couple of Zoom sessions, we were able to work everything out and that’s how we wrote »Everyone Dies«. We really wanted to venture somewhere different with this one but still pump it full of our personality. This is our attempt to sit at the dinner table with Queen whilst eating a healthy portion of Meatloaf.” 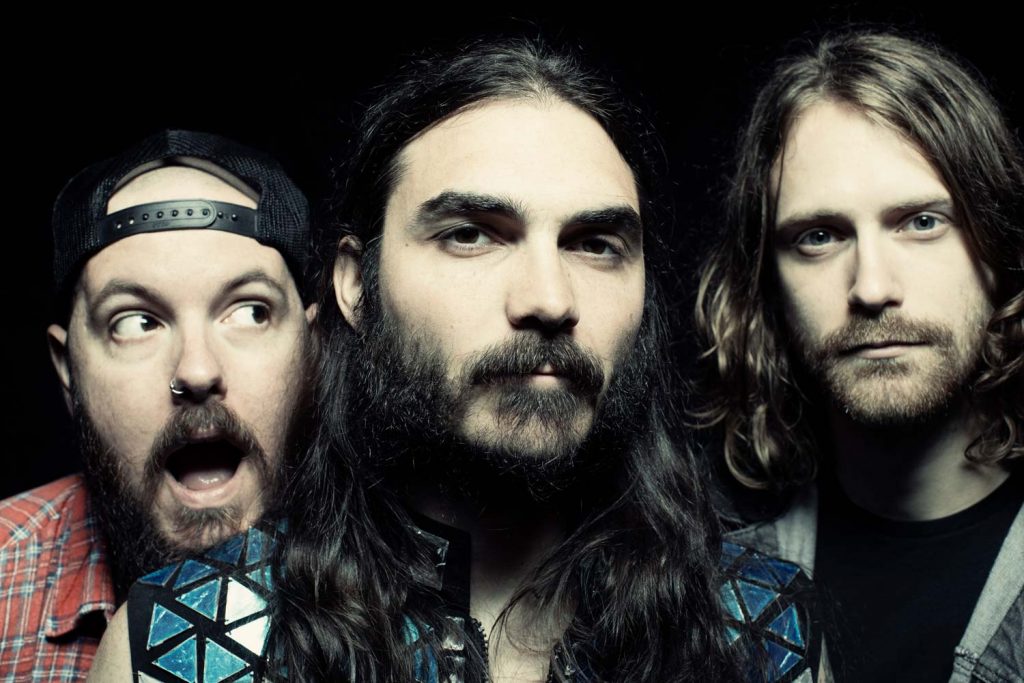 In reference to the collaboration with Howard Jones, Yeagley offers, “Howard was introduced to us through mutual friends. We have always been huge fans of his melodic footprint and his unique melodies. When we heard he would be interested in writing with us, we were beyond excited. He flew down to Austin and spent a few days in a studio with us. We had a such great chemistry with him and wrote »Kiss It Goodbye. We thought it was a shoe-in for being a track on »Motherbrain« but for whatever reason, it didn’t make the cut. It seemed like such a travesty to let such a great song sit on the shelf. So, we’re pumped to let the world hear it!”

On the collected body of work released as the »Rat Child« EP, the band shares, “These »Motherbrain« leftovers (and new tunes alike), will satiate your tastebuds for some new Crobot riffage. We had the unique opportunity to collaborate with Frankie Bello (Anthrax), Howard Jones (Light The Torch), & Stix Zadina (Steel Panther), with whom we not only value friendship but idolize as well. Whether it’s gritty grooves, ballistic riffs, or that good ol’ Crobot sound you’re yearning for to getcha through, we’ve got just frequencies for ya! Say hello to our lil’ friends…”