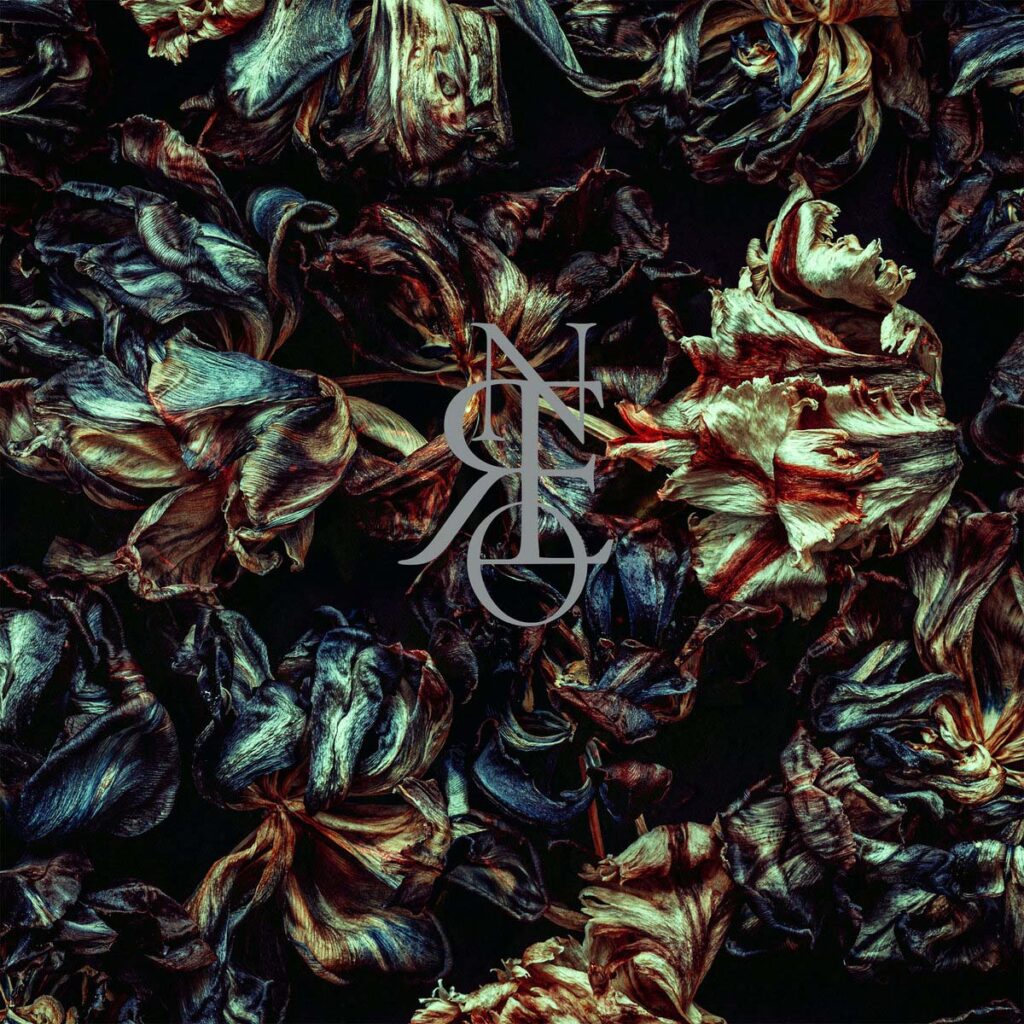 German dark rockers Crone have unveiled a lyric video for the third and final single »Towers Underground« taken from their forthcoming album, »Gotta Light?«, scheduled for release on September 23th, 2022 via Prophecy Productions.

Says the band: “The track, »Towers Underground« represents the doom-driven heavy side of »Gotta Light?«, which we have combined with those catchy and melancholic melodies that you have come to expect from Crone. Once again, this song features an appearance by our ‘secret’ sixth member, singer Kirsten Schuhmann performing backing vocals, which can be enjoyed in the song’s mighty chorus. »Towers Underground« is ready to pull you down gently into the safe haven of the subconscious where all dependencies from the real world cannot harm you. This ode is dedicated to all the introverts out there!”

Burn, baby, burn! When the creative flame seems to have burned all of an artist’s soul to ash the next steps are falling into a black hole, crisis, and with luck eventually catharsis. Crone vocalist and guitarist Phil Jonas had come to the end of the road with ground-breaking German black metal pioneers Secrets Of The Moon. The band’s latest albums had already moved gradually from black metal towards dark rock. 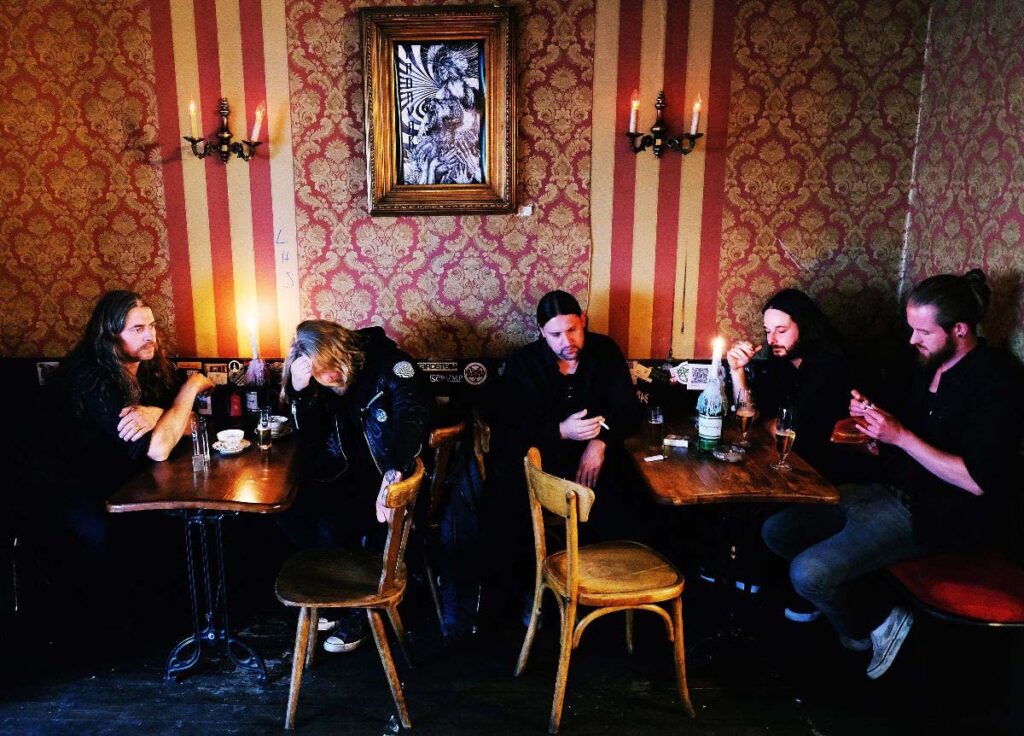