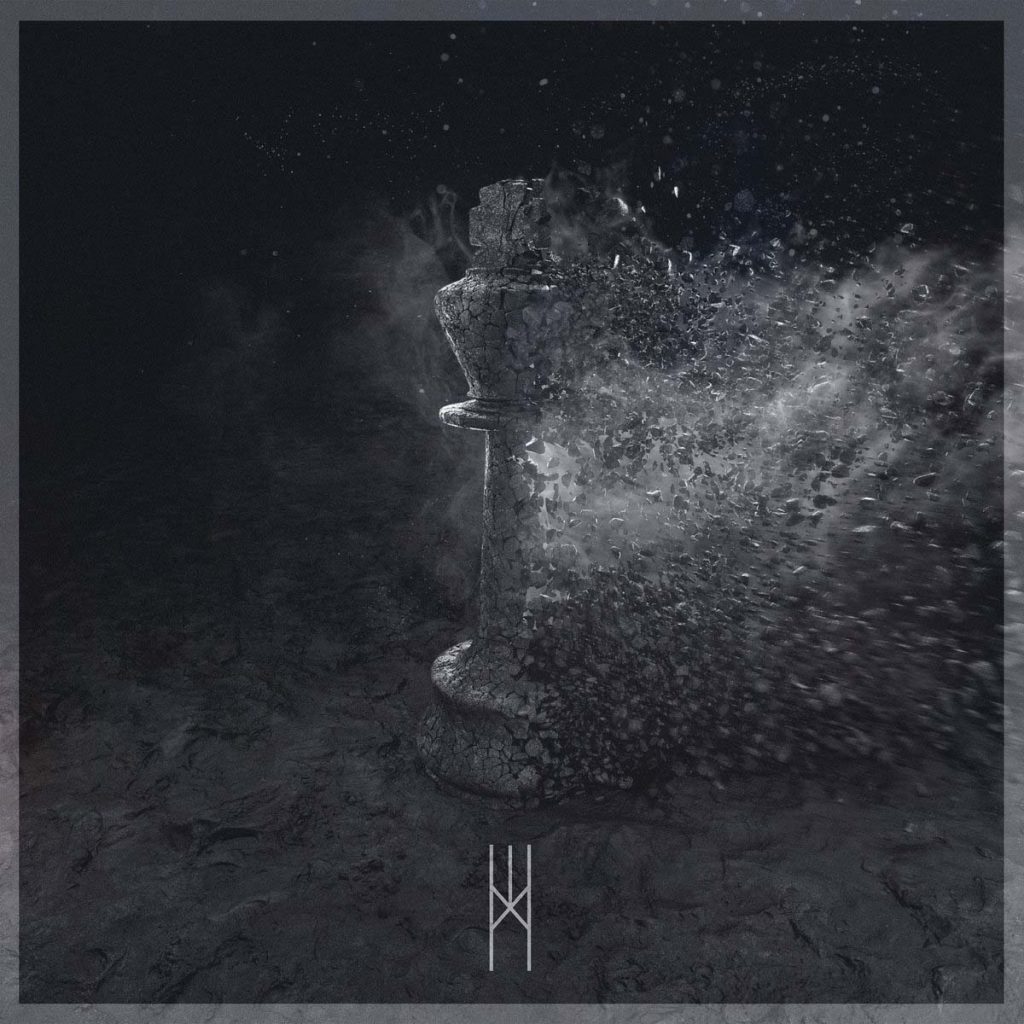 French industrial/progressive/post-rock duo CROWN premiere the second single »Shades« taken from the forthcoming album, »The End Of All Things«, which will be released on April 16th, 2021 via Pelagic Records.

»The End Of All Things« is for CROWN what »Kid A« was for Radiohead: an album that nobody was expecting from them.

Dark and moody; bleak and sublime; airy and crushing; mesmerizing and engrossing; bold yet unerring; strident, danceable and suffocating, all at the same time. An album oozing with tasteful, fragile hooklines flirting with the abyss they are hovering above, encapsulated within an ingenious major production, provided by one half of CROWN himself.

David Husser has worked as a sound engineer, producer and musician all across the globe with artists like Alan Wilder of Depeche Mode or at Peter Gabriel’s Real World studio, and has toured with his industrial band Y Front alongside Rammstein in the 90s. Paul Kendall (Mute Records, NIN, Nick Cave) said about David: “A distorting diamond… We have collaborated on a number of projects and I have been amazed by his ability to teach an old dog new tricks. He is simply the best recording engineer I have ever met.”

The other half of CROWN is founding father and vocalist Stéphane Azam, who has worked as live sound engineer for French blackgaze pioneers Alcest for years. Stéphane’s low, soothing voice on »The End Of All Things« comes as a complete surprise to anyone familiar with the band’s previous 2 records, which featured mostly screamed vocals – a fact showcasing the immense versatility of the musicians at work here. 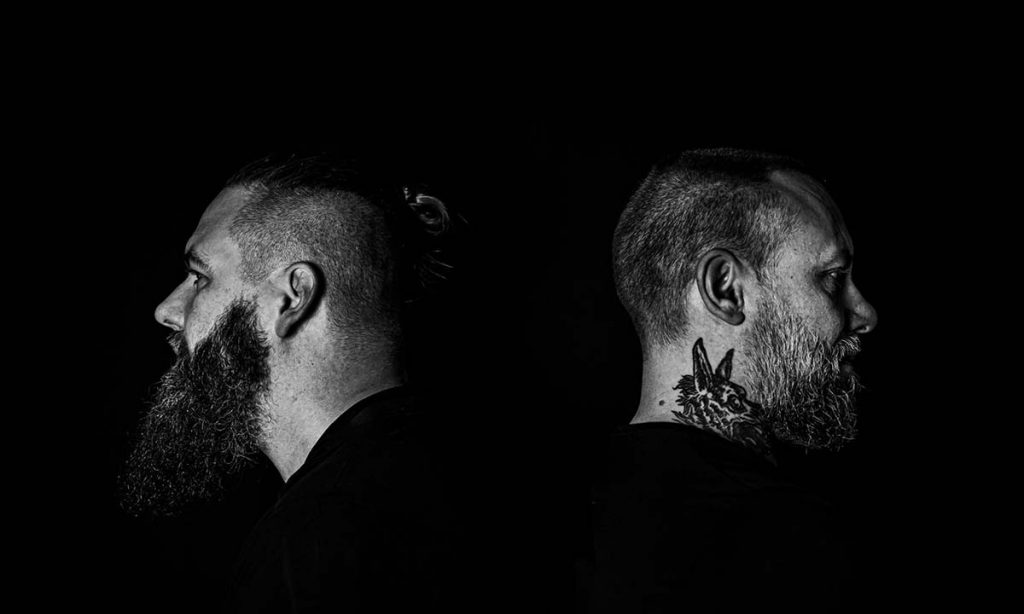 Furthermore, in contrary to previous efforts, there are (almost) no vocal guest appearances on »The End Of All Things« – ‘almost’, because Karin Parks of Årabrot lends her beautiful voice to closing track »Utopia«. David pushed Stéphane from the start of the writing and recording process to do all the vocals himself, for the sake of coherence: he wanted the band and the album to have one single “captain of the vessel. Stéph sings with a very low voice now, and it was a challenge to make space for that sound- and production -wise, we had to find some kind of relief in the low register. It took us pretty long to find what we consider the right recipe to make it work,” Husser explains.

CROWN started out in 2011 as 2 men and a drum machine, and their debut album instantly got them an invitation to the prestigious Roadburn festival in 2013, and a record deal with Candlelight. The duo’s early sound was defined by hissing electronics, soaring heavy guitars and the absence of “real” drums, touching on industrial metal acts like Godflesh, Ministry or Killing Joke.

»The End Of All Things« is clearly a departure from that sound in almost every imaginable way. “Life is change, its the only thing we can always expect,” says Husser. “It’s the same with music. I personally feel offended when a band just regurgitates their own ideas and delivers a copy of the previous album, over and again… I want to take risks and let myself in for adventures and ventures into new territories, otherwise it wouldn’t be art anymore.”

»The End Of All Things« is a seminal album, which could well turn into a new ‘Shape Of Heavy Music To Come’. Get involved.

“A nihilistic listening experience” – The Quietus