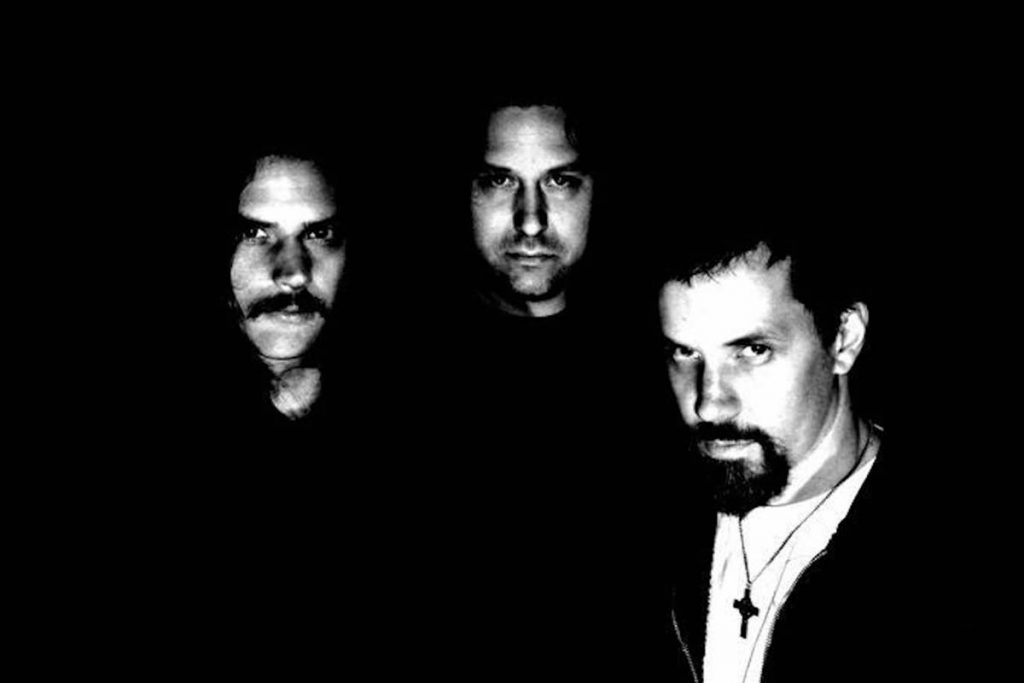 Cruz Del Sur Music have announced the vinyl re-release of Pale Divine classic album »Cemetery Earth« on May 28th, 2021. The re-release is part of a multi-faceted fundraiser for stricken Solstice guitarist Rich Walker.

Walker was one of Pale Divine’s earliest supporters. The influential English doom musician took to the band after hearing their »Crimson Tears« demo. Walker thought highly enough of Pale Divine to stick them on his »Miskatonic Foundation At the Mountains Of Madness« compilation, helping spread the band’s name overseas. From there, the two parties formed a mutual admiration that has now spanned nearly 25 years.

By 2007, Pale Divine had released two full-lengths, 2001’s »Thunder Perfect Mind« and 2004’s »Eternity Revealed«. While both were well-received due to Pale Divine’s earnest, authentic and time-honored brand of 1970s-inspired doom, the band felt their best work still lay ahead of them. When Pale Divine entered Polar Bear Lair in Middletown, Maryland in 2006 with producer/engineer Chris Kozlowski, they had created ten songs (including a brief instrumental) that were immense and epic in proportion. With the near-11-minute title track serving as the anchor, »Cemetery Earth« proved that traditional doom could be taken to new, unforeseen heights. Fourteen years after its original release, Cruz Del Sur Music is proud to present the vinyl version of »Cemetery Earth«.

The cuts on »Cemetery Earth« continue to endure for both the band and fans. Album tracks like »I Alone (The Traveller)«, »Cemetery Earth« and »Soul Searching« are live staples, while »The Conqueror Worm« (taken from an Edgar Allen Poe poem of the same name) was added to their set in 2018 while on tour with Apostle Of Solitude. According to drummer Darin McCloskey, »Cemetery Earth« remains one of Pale Divine’s most “focused” efforts, but it’s also an album the band holds near and dear because of the memories they shared while recording.

In the here and now, though, the re-release of »Cemetery Earth« is for a good cause – a portion of album sales will go to help Walker with medical costs. It’s also a mandatory purchase that sounds even doomier on vinyl. Just the way Pale Divine originally intended… 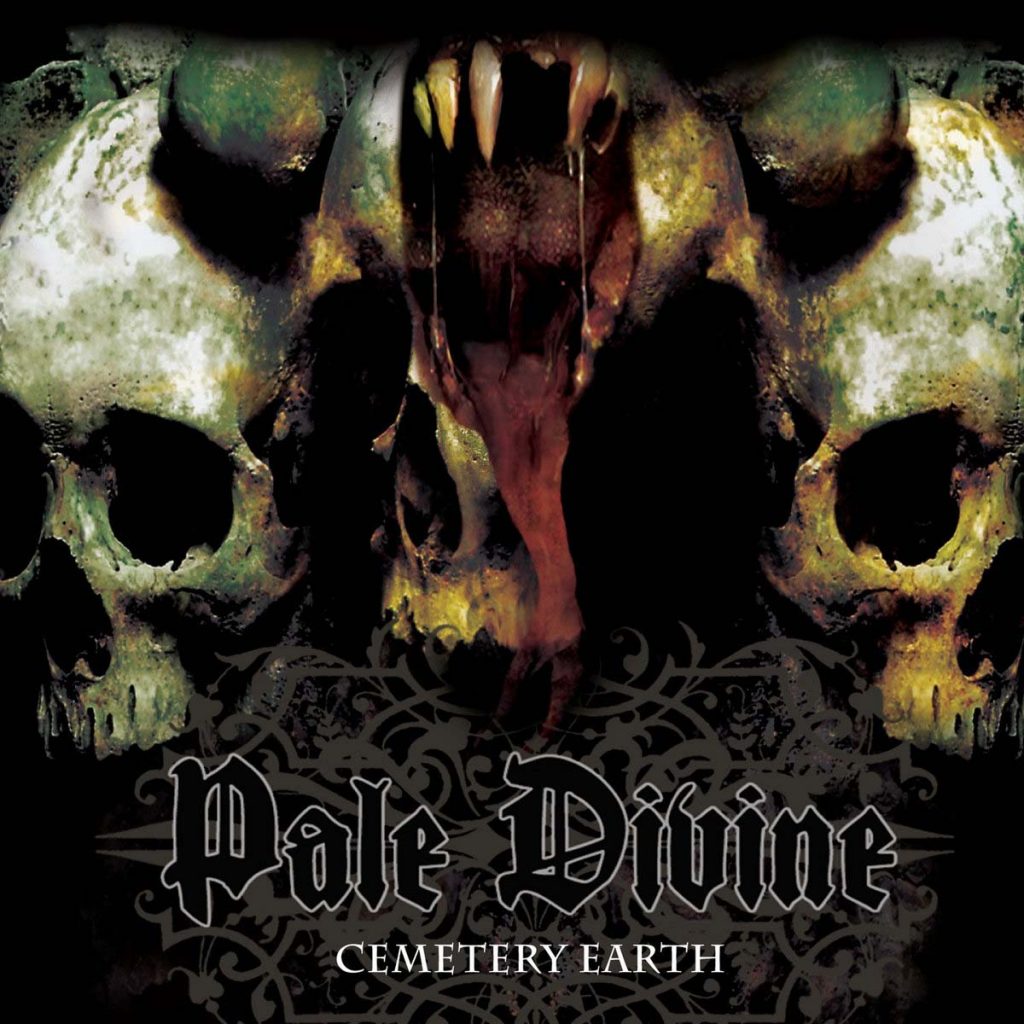