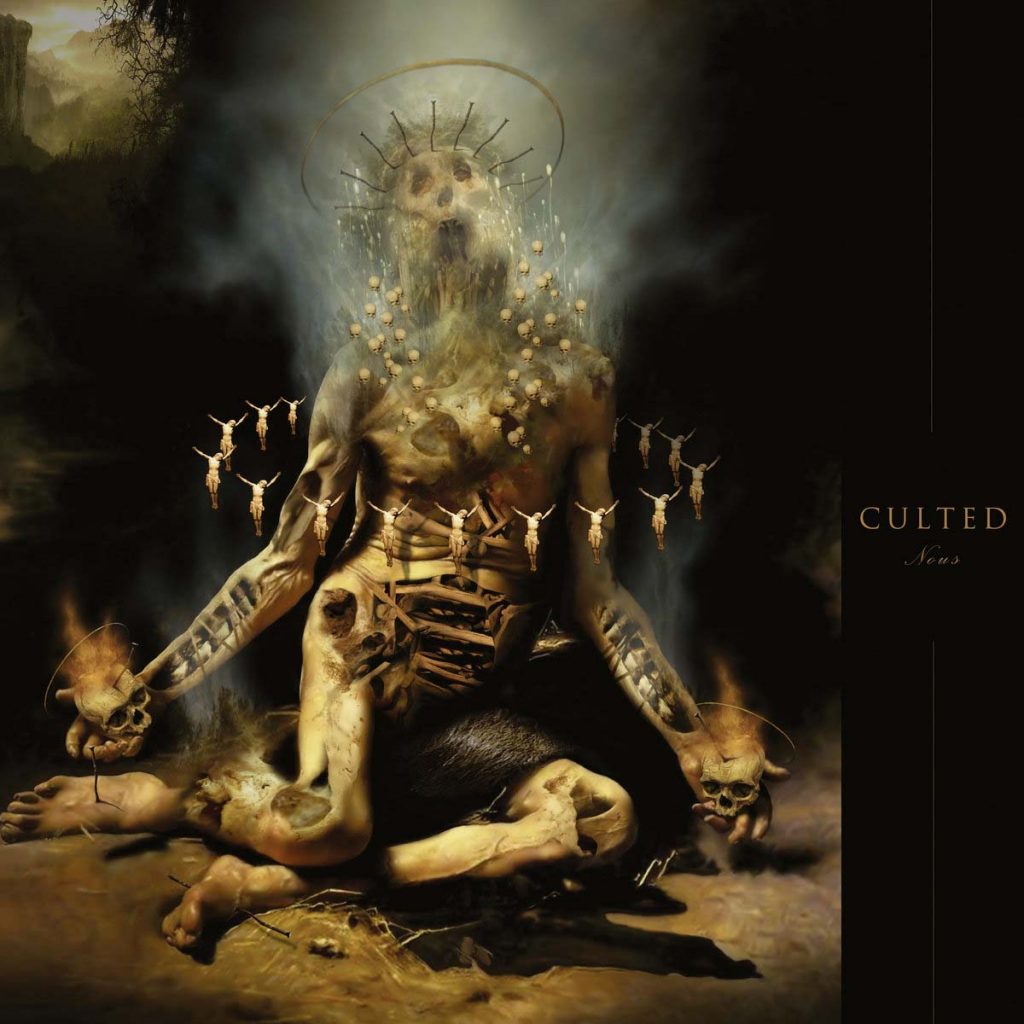 Says the band: “Our latest video from »Nous«. We are longtime admirers of Justin K Broadrick and Godflesh’s body of sound and have attempted to respectfully interpret and do justice to an incredible song. »Crush My Soul« was the first music we recorded for the album »Nous« and in many ways laid the emotive foundation for its modus operandi. We heartily agree with Decibel Magazine who eloquently stated, ‘In a parallel universe, that (»Crush My Soul«) would be the name of the album.’ »Nous« is available now from Season Of Mist.”

Hailing from the icy expanse of the Canadian prairie to the Nordic coast of Sweden, Culted unleash their new full-length of industrial metal entitled »Nous«. »Nous« was born as a result of its creators attempting to destroy the ego (that chatter and everything outside of pure consciousness that attempts to sabotage you of peace and rob you of the moment) and instead, open themselves up to the nameless muse of sound. »Nous« sees Culted’s collective agony transformed into nihilistic dissonance. Each song drags the listener into the abyss, and through nightmarish caverns of darkness and suffering.

Although they’ve been together for about 8 years, the four members of Culted have never actually been in the same room. Michael Klassen, Matthew Friesen and Kevin Stevenson all grew up in a small town in the middle of the Canadian prairies, while Daniel Jansson makes his home in Gothenburg, Sweden. 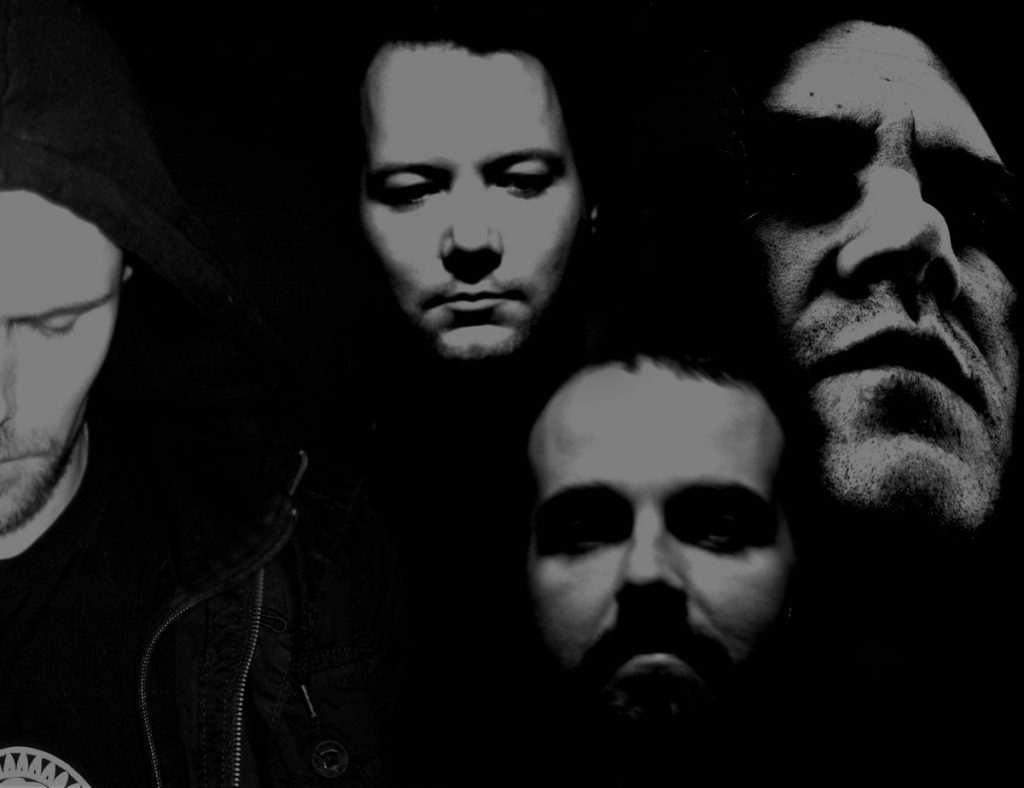