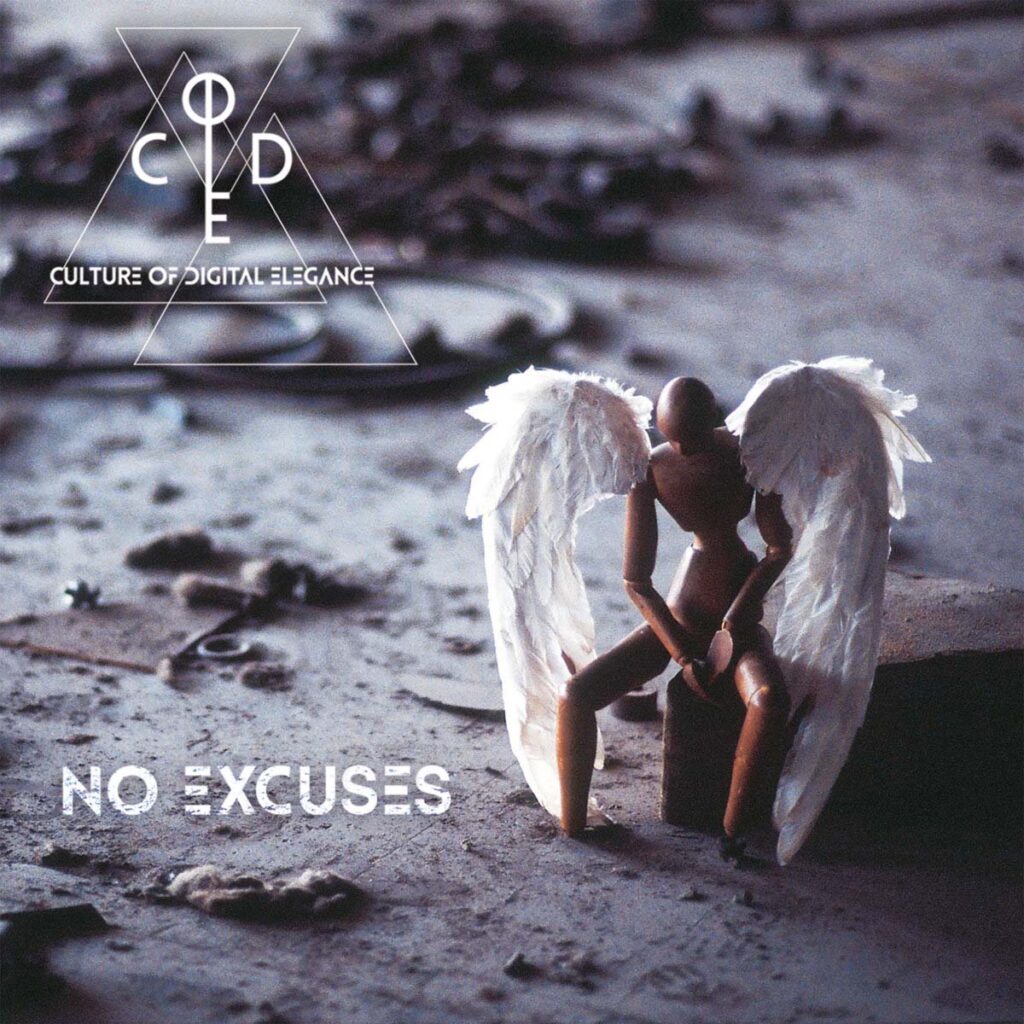 Athens, Greece based alternative rock band Culture Of Digital Elegance stream their full-length album, »No Excuses«, which was released on October 15th, 2021.

»No Excuses« is available now on all digital platforms.

The time has come for Culture Of Digital Elegance (C.O.D.E.) to complete a journey that began to unfold before our eyes almost 2 years ago. This is none other than their new LP entitled, »No Excuses«, which was released on October 15, 2021.

»No Excuses«, includes 10 tracks, the last 4 of which (»Words«, »City Polluted«, »Stain«, »No Excuses«) gradually reached our ears through single releases and lyric videos, giving us an idea of ​​the style and mood of the upcoming album. Alternative rock, but definitely not just that. All the musical influences of the creators, all their sonic quests and experiments, lead to a new release with entirely natural drums and bass, which differentiates them from their electronic past, but without completely eliminating it. The album includes collaborations with great musicians, such as Raphael Weinroth-Browne (Leprous, The Visit, Kamancello, Musk Ox), who plays the cello on the track »Begin«.

Culture Of Digital Elegance, almost impose on themselves the phrase »No Excuses« as a principle of life, in order to overcome any numbness and any inactivity caused by these incomprehensible times that we all live in. The lyrics, follow the same path. Social issues, personal experiences, the fragile relationship between the artists and their art and so on. The angel on the cover, exhausted and idled, just before it decides to spread its wings with »No Excuses« and finally fly.

»No Excuses« album was released on October 15th on all digital platforms and in physical copy in a few weeks. 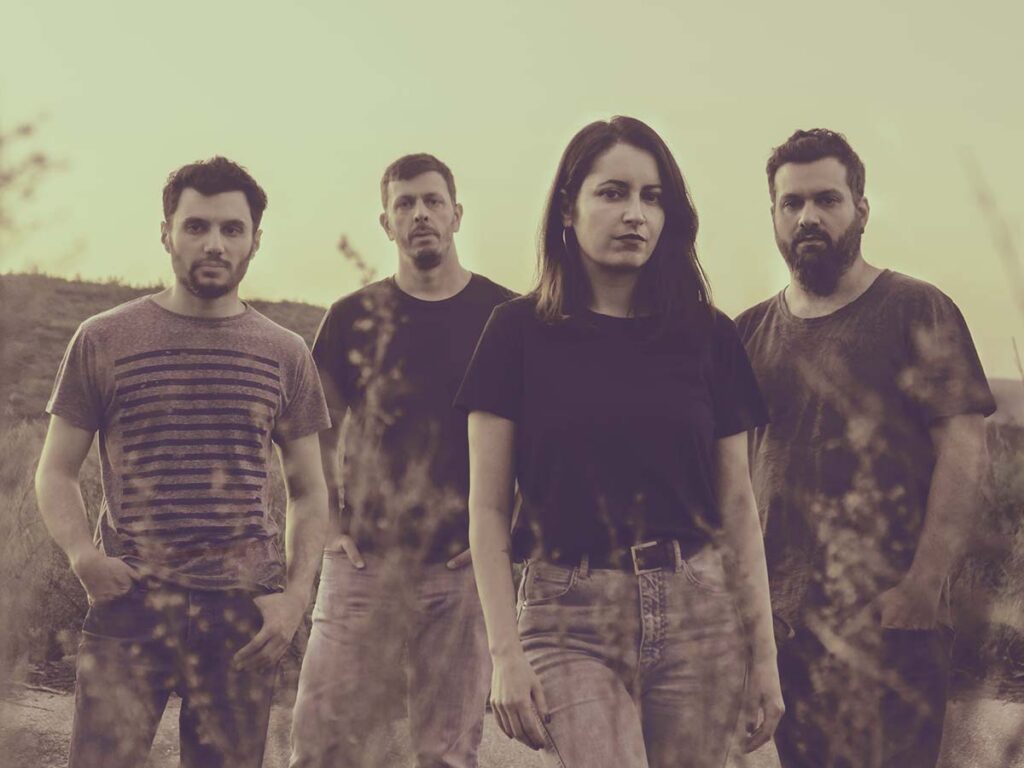 Band’s Short Bio:
Culture Of Digital Elegance (C.O.D.E.) from Athens, Greece, was formed in 2008 and their sound includes a blending of electronic attitude and rock style, with alternative and progressive elements.

They released their debut album in 2008 with the title »Culture Of Digital Elegance«. In 2009, several tracks were remixed by Geedel and that had as a result the birth of their EP with the title »4 On The Floor«. In 2013 they released the »Machine EP« and in 2015 they expanded their sound by adding a new member on the drums, with the single »Imperfect Love«.

Over a period of several months (starting around the end of 2019), they released 4 songs which are included in their new LP album with the title »No Excuses« that was released on Oct 15th, 2021.