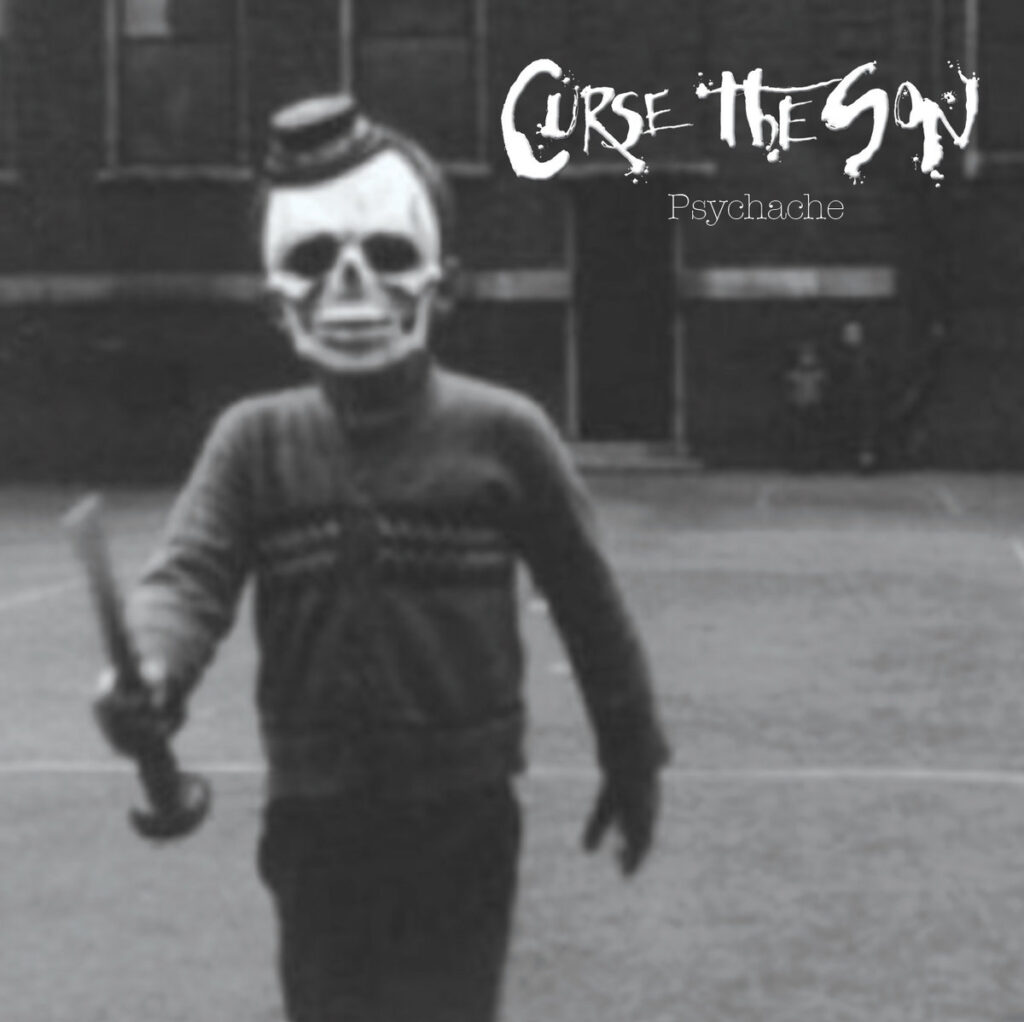 Hamden, Connecticut based stoner/doom metal trio Curse The Son will celebrate the 10-year anniversary of their album »Psychache« with a special remastered reissue on Salt Of The Earth Records, which will see the light on September 23rd, 2022.

Listen to »Spider Stole The Weed« below or jump to The Obelisk for full album stream!

Doom metal stalwarts Curse The Son, based in Hamden, Connecticut, announce a new line-up and the tenth anniversary reissue of the album »Psychache« on Salt Of The Earth Records!

Curse The Son has decided to celebrate the 10-year anniversary of »Psychache« with a special reissue on Salt Of The Earth Records. Fully remastered by long-time Curse The Son engineer and co-producer Steve Wytas, the album sounds reborn.

This one-time limited run of 200 CD’s is packed with behind-the-scenes introspection into the songs, liner notes, photos, memories from the band, in addition to newly remastered audio.

“This is a labor of love,” frontman Ron Vanacore admits. “It has always been my favorite Curse The Son record not only due to the tunes and overall vibe, but also because it’s the record that truly put us on the map.”

»Psychache« is a reflective effort of the time and still feels as valid today as it did when it originally was released. Produced by Vanacore, the record was originally recorded at Underground Sound in East Haven, Connecticut, with engineer/owner Chris DelVecchio. Sessions began in December 2011 and mixing was completed in August of 2012. 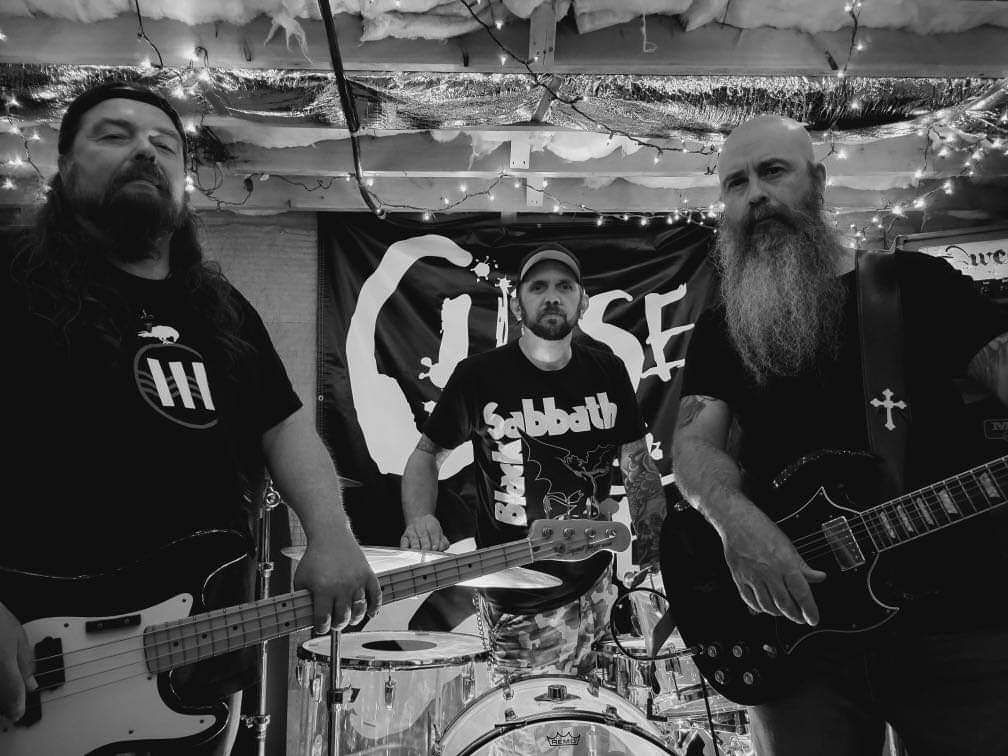 The iconic photograph on the cover of »Psychache« is mysteriously haunting. Taken in the 1930s, this photo “spoke” to Ron Vanacore and was determined to be the album cover before a single note had been written for the record. “I love the menacing vibe as the masked kid walks towards you brandishing an unidentifiable weapon,” he says. The album’s central theme being fear, Vanacore felt it was the absolute perfect visual representation for the music.

Says frontman and founding member Ron Vanacore on this new chapter in the band’s 14-year run: “We have been working extremely hard to recapture and revisit the “original” Curse The Son sound after some years of experimentation. Preparing to play »Psychache« in it’s entirety has been invigorating for us all. Dan and Brian are very excited to be a part of this and their enthusiasm has been infectious. We have already begun to write new songs as well, prepare for the HUGE guitars, fuzzy bass and monstrous drums of the old times. We will be playing »Psychache« in it’s entirety live as a treat for everyone (including ourselves)! Plans are to write this Winter and get back into the studio by Spring ’23 to record the next record. Fans old and new rejoice – we are back!”