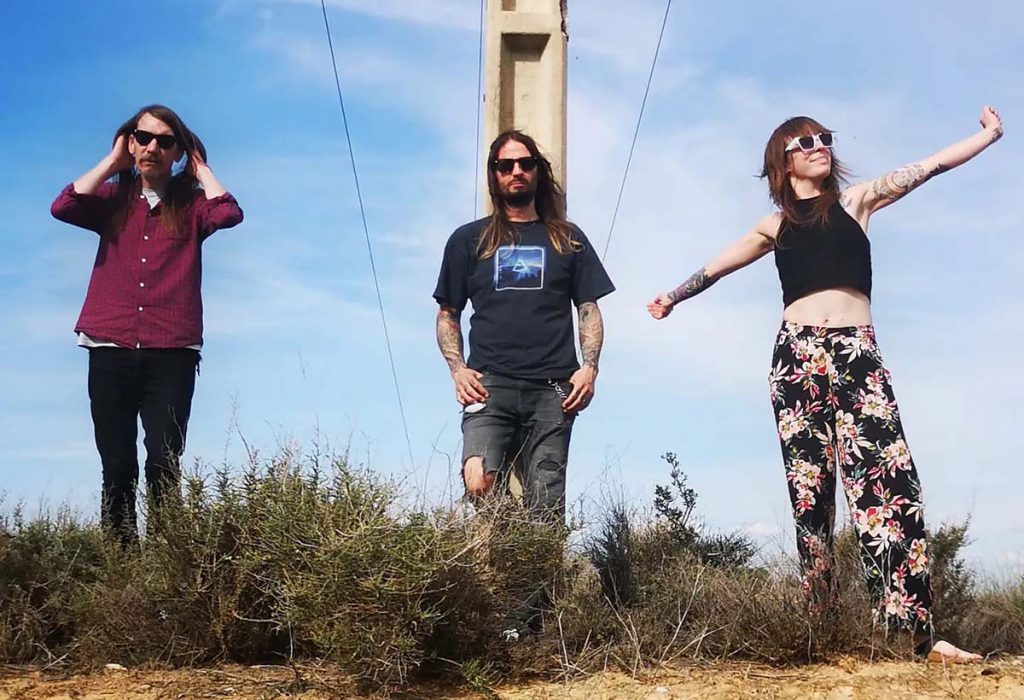 The band commented: “We proudly present you our new video and single »Nimbus« ⚡🍾
Thx to Daniel Hacker Film & Animation!
You can also listen to the radio edit on your favourite streaming platforms!
Have a nice weekend and if you don’t mind share it with your friends and let us know what you think 🖤🤙🌊
Our new album »God Of Spinoza« will be released in December!”