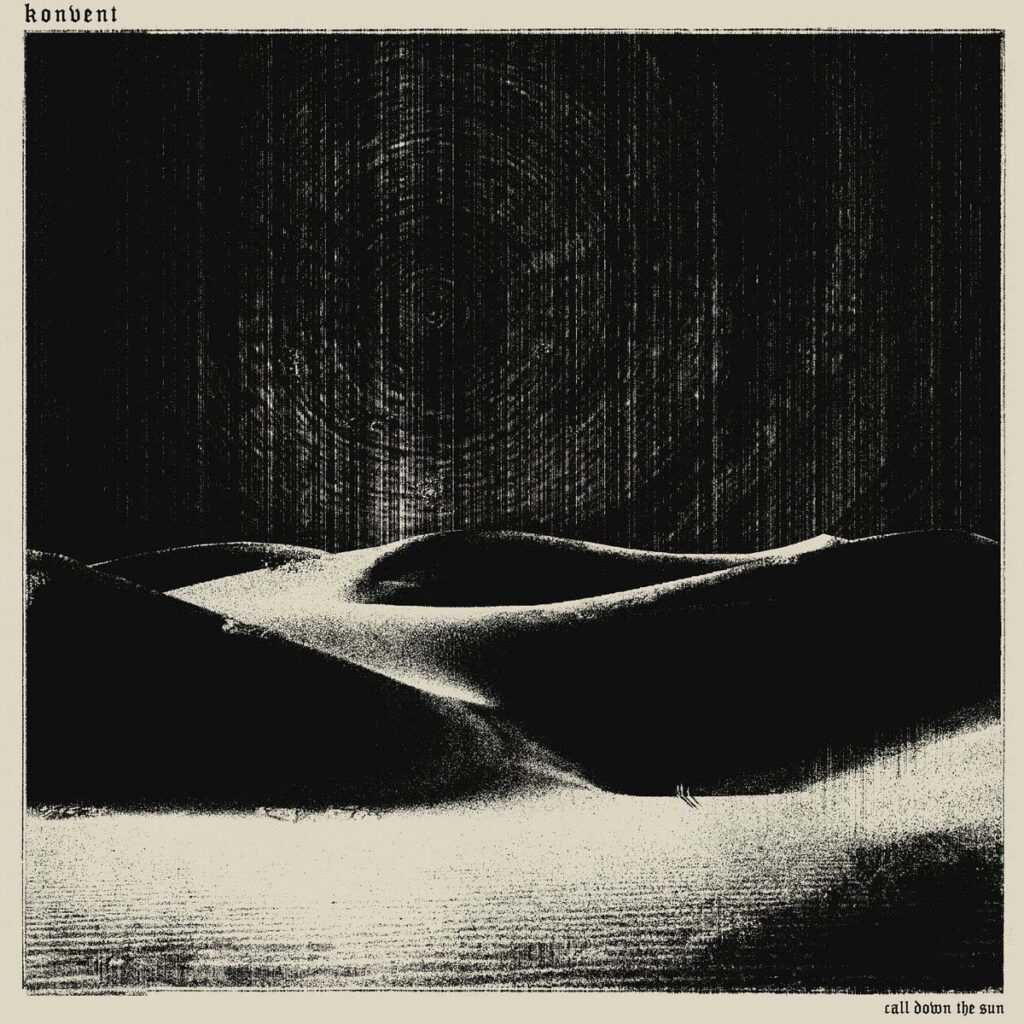 Today, following the previously released first single »Grains«, Konvent have shared a new, fierce track taken from »Call Down The Sun«! With »Pipe Dreams«, the Copenhagen four-piece not only unleashes hurricanes of blackened death doom metal, but a killer band performance in a brand new video clip! 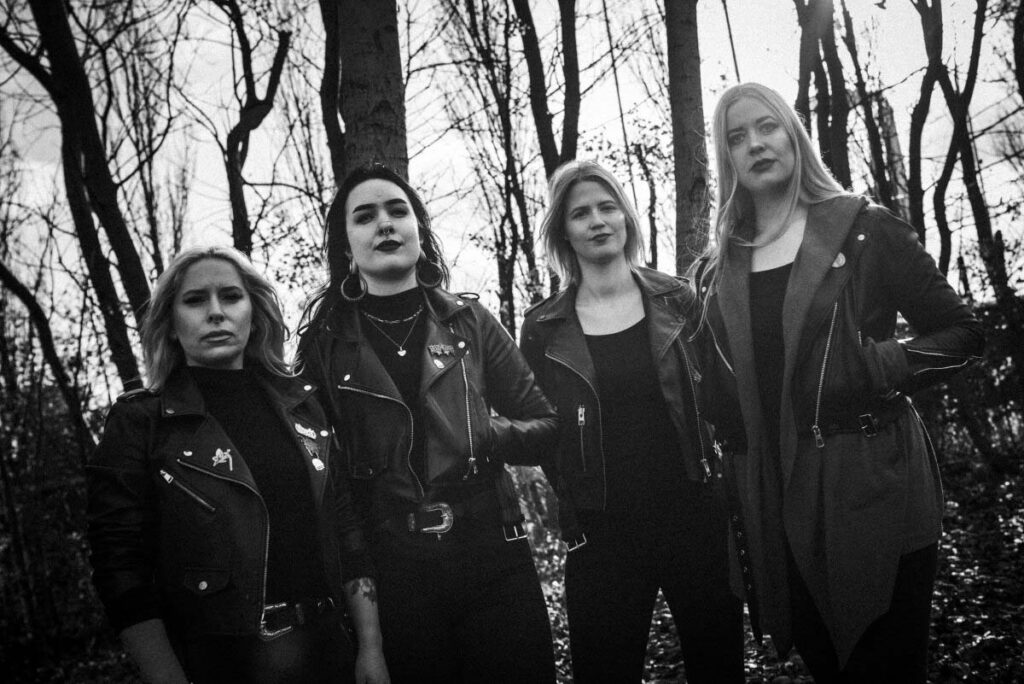 “»Pipe Dreams« dives deep into the heart of manipulation, whether it be by a person, an institution or an entire industry,” vocalist Rikke reveals. “In the »Pipe Dreams« factory, insecure people are deceived, exploited and told that their biggest dreams are just about to come true…”

After their debut full-length album, »Puritan Masochism«, took the entire doom and heavy metal scene by storm upon its release two years ago, March 11, 2022 will see critically acclaimed Danish blackened death doom outfit Konvent return with a sophomore offering that doubles down on the band’s songwriting talent and brutal, heavy sound! The sonic evolution of Konvent over the course of just two years is immediately evident on »Call Down The Sun«, surprising with new elements at every turn.

Recorded and mixed by Lasse Ballade at Ballade Studios, Copenhagen and mastered by Brad Boatright at Audiosiege Studio, the new album’s thunderous apocalyptic sound is impossible to escape. »Call Down The Sun« a refreshing, vibrant record that is not only poised to top 2022 Album Of The Year lists, but reign as one of the best death and blackened doom metal records of modern times!