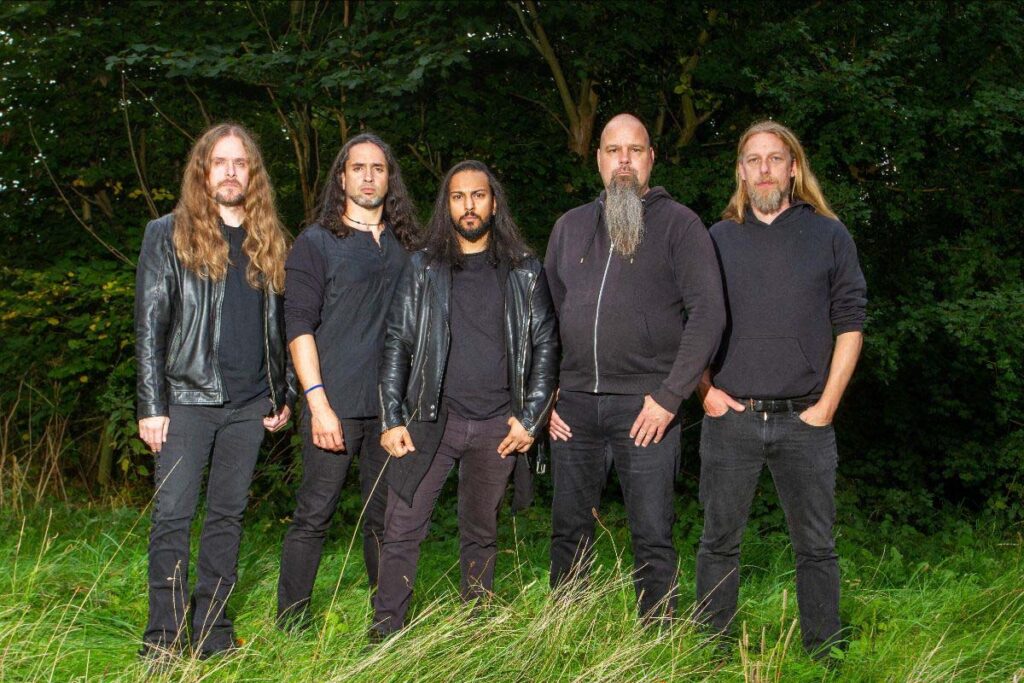 Saturnus have signed a multi-album deal with Prophecy Productions. The Danish death doom veterans will return in 2022 to release their first full-length after their fourth album »Saturn In Ascension« came out in 2012. This collaboration will also see the band’s third full-length »Veronika Decides To Die« to be officially released on vinyl for the first time and as an artbook CD at a later stage.

The band comments: “Proud to join the Prophecy Productions family. This new and fresh path will be incredible. Stay tuned and be ready for the next chapter!”

In 1996 the band was signed to Euphonious Records (a division of Voices Of Wonder), and in January 1997 »Paradise Belongs To You« was released.

On the 29th of June 1997 the band played in front of 3000 fans at the Roskilde Festival. The show climaxed with the songs »Christ Goodbye/The Rise Of Nakkiel« played together with an 8 piece choir conducted by Morten Skrubbeltrang.

The Roskilde show was recorded by Norwegian Radio (NRK) and was broadcasted in Scandinavian Radio during spring 1998 and lastly »Christ Goodbye/The Rise Of Nakkiel« was featured on the mini-CD »For The Loveless Lonely Nights« (1998).

The work on »Martyre« had actually already begun at the time »Paradise Belongs To You« was finished and in the beginning of 1999 Saturnus began looking for a studio and a producer. Enter Flemming Rasmussen and The Sweet Silence Studios. Flemming Rasmussen is of course the guy who produced the now classic Metallica albums »Ride The Lightning«, »Master Of Puppets« and »…And Justice For All«.

The album was recorded during April/May 1999, but due to tons of weird happenings the album release date was constantly postponed and it finally saw the light of day on January 10th, 2000. 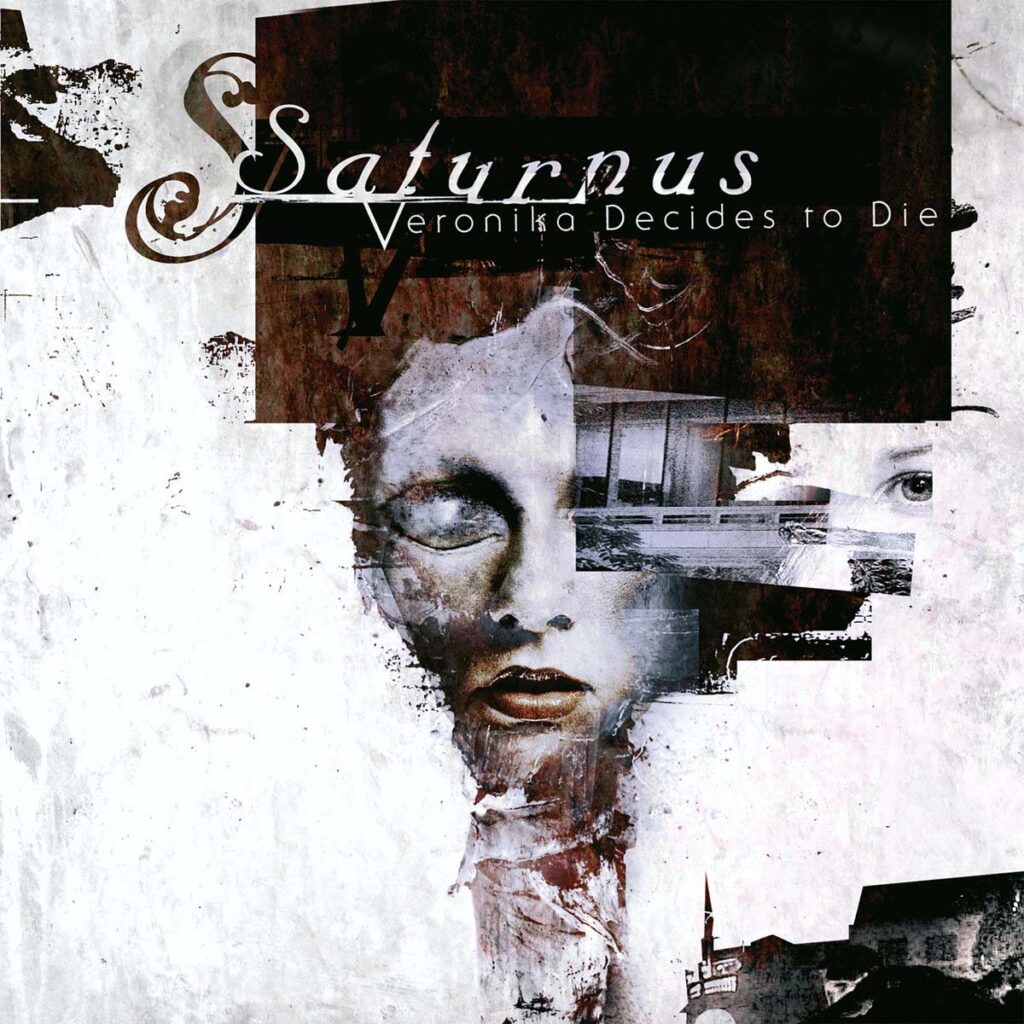 In August 2006 Firebox Records from Finnland signed Saturnus on their roster. The band and label negotiated a contract for two albums; the much-awaited third full-length Saturnus studio album was recorded late 2005 and »Veronika Decides To Die« was released in 2006.

In April/May 2008 the band embarked on their first extensive European tour with Chileans Mar de Grises and Thurisaz from Belgium.

In 2011 Saturnus began to tour more and this took them to Moldovia, Ukraine, Russia, Belarus, Italy, Netherlands, Armenia and Georgia where they became the first international metal band who performed there. After a 4 song demo was recorded to find a new record deal, Saturnus signed with Cyclone Empire in 2012 for 2 albums.

The first album together with Cyclone Empire, »Saturn In Ascension«, was recorded at Winding Road Studio with producer Flemming Rasmussen once again and the album was released on the 30th of November 2012.

In 2013 Saturnus started to promote their new album and celebrated their 20th anniversary with an intense tour schedule which included festivals like Brutal Assault, Copenhell and Artmania just to name a few. From 2014 to 2016 Saturnus played all over Europe again and got great response even though the last record was almost 4 years old. Gert was fired in 2016 which brought the band in the situation that they couldn’t tour anymore. Helping hands were tried and in mid 2017 Martin (Iron Fire) helped the band out on their Autumn Tour which brought them to the Middle East for the first time and back to Russia for the 5th time. Martin joined our ranks and we could go back to writing and rehearsing the new upcoming songs from Rune. This never happend. In 2019 Rune and Martin left the band and Saturnus was once agin on the lookout for 2 new guitarist.

Indee (Clouds, ex-Eye Of Solitude) and Julio, (Autumnal) joined the ranks of Saturnus in primo 2020. With the 2 new guitarists, Saturnus can finally make the long over due album and go back on the road.