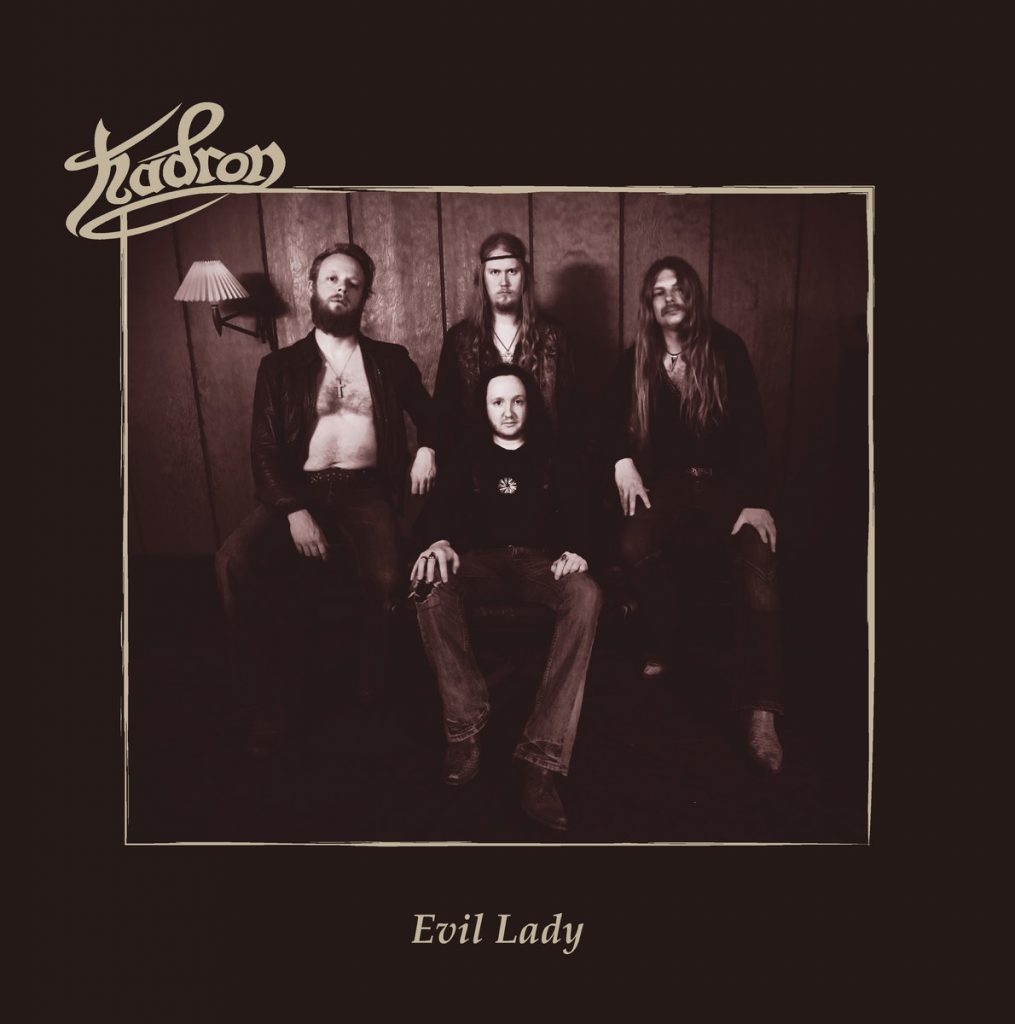 The band is dated back to 2009 and started as a multi-rooted metal band. As time went by the band moved more and more towards their common love, the early heavy scene.

In 2014, the band was reborn as old-school doom/heavy metal band. Since then they have played more than 50 gigs, including festival like Nocturne Festival, Noselake Metal Festival, Wacken Metal Battle and Metal Magic Festival, released a demo, a live recording, and two full-length albums, all released by Deadbangers Productions.