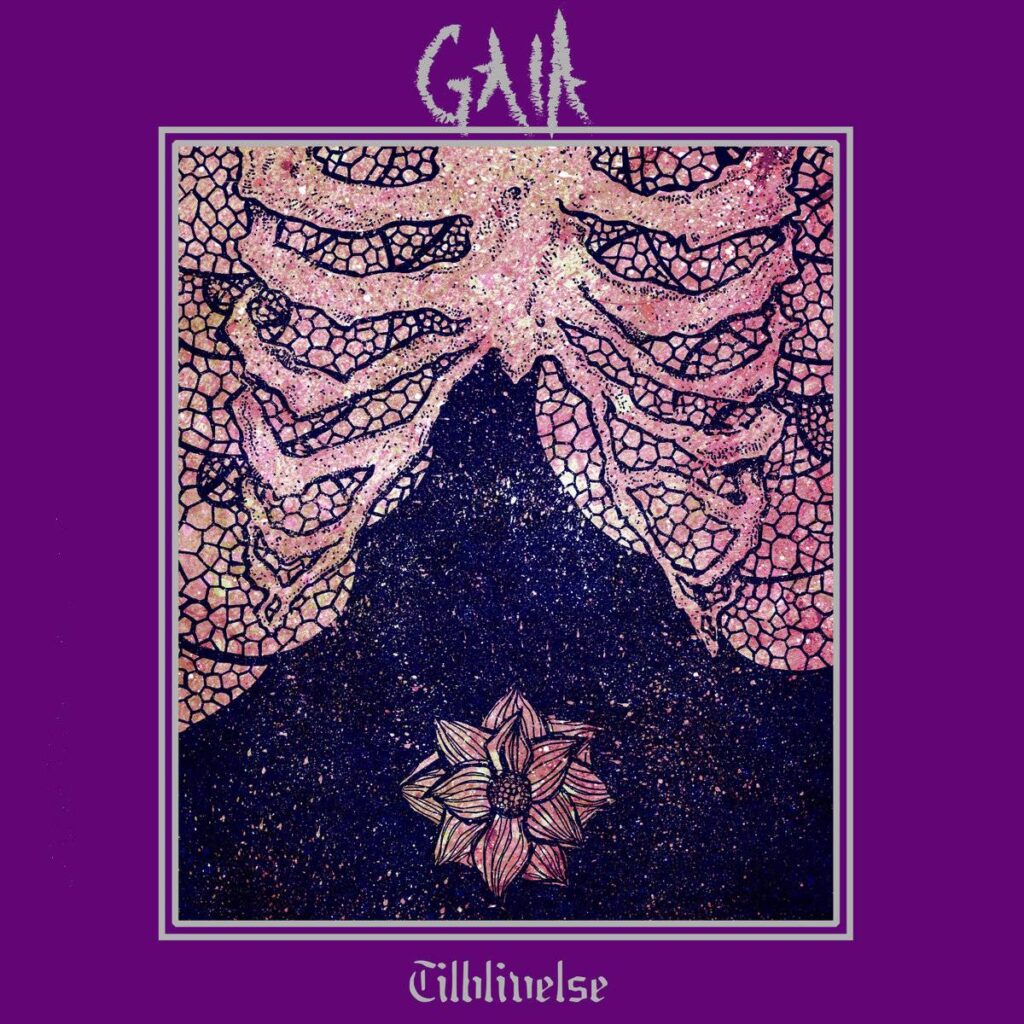 The band comments: “»Tilblivelse« is finally out a year after it was recorded. We are proud of this one. It turned out better than we expected. A big thanks to André Bugge who clearly had fun working with it. Also Joakim Wölm also known as Prefix Suffix who is a great mixing engineer (and mixer too).
Also thanks to Manne Gersby for giving us the idea and Unexpected Specter for the artwork. We truly hope you enjoy this one. We hope to get out and play it soon but for now we are busy with the last Måneskjold show: Måneskjolds Sidste Flyvetur.”

The third album from the cosmic doom band Gaia is a just over thirty-minute-long excursion into the outermost corners of the universe, and into the innermost corners of the self. The track focuses on the more drony side of the band and offers experiments with methods and sounds that the band has not done before. The track is recorded in the band’s own studio and was subsequently sent out for completion.

The band themselves describe the process like this: “»Tilblivelse« [Becoming in English] is a new song from Gaia of approx. 30 minutes. It came about when Manne Gersby from Vinyltrolden asked if we would like to help him make music for a children’s album he was working on. We immediately said yes and asked him what he wanted us to do. “Just do as you usually do”, he said. “You have one side of a vinyl. Just think of it as background music. So, no singing!”.

The task suited us. So, we got down to business. We worked from some simple ideas and tried to let the music come on its own. It did, and after a while the song was way too long. When we decided to use some of it for a track in its own right, we realized that we had to add a few more layers. Among other things; singing. The recording took two days. One for laying down the track in a live session, and one for over-dubs. 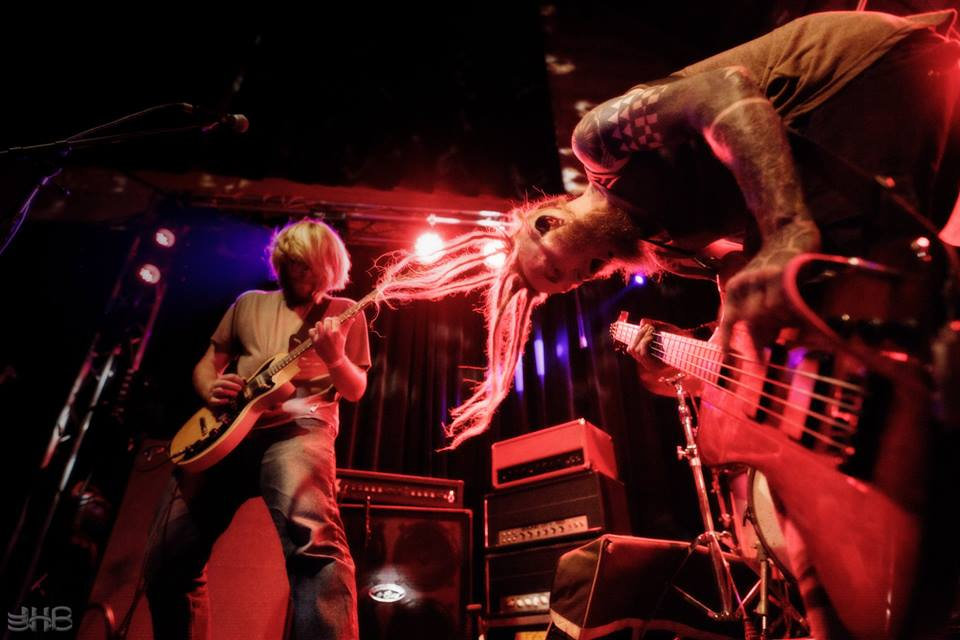 When we were finished, we contacted André Bugge and he agreed to mix the track. But he also did more than that. During the mixing he added a lot of effects that made the track both more psychedelic and fuller sounding. The track was mastered by Joakim Wölm aka Prefix Suffix.”

»Tilblivelse« was recorded by Gaia 2021.
Mixed by André Bugge and mastered by Joakim Wölm.
Cover by Unexpected Spectre.
Drums and scrap metal by Mark.
Bass, scrap metal, and vocals by Morten.
Guitar, vocals, and synth by Kriller.
FX by André Bugge.