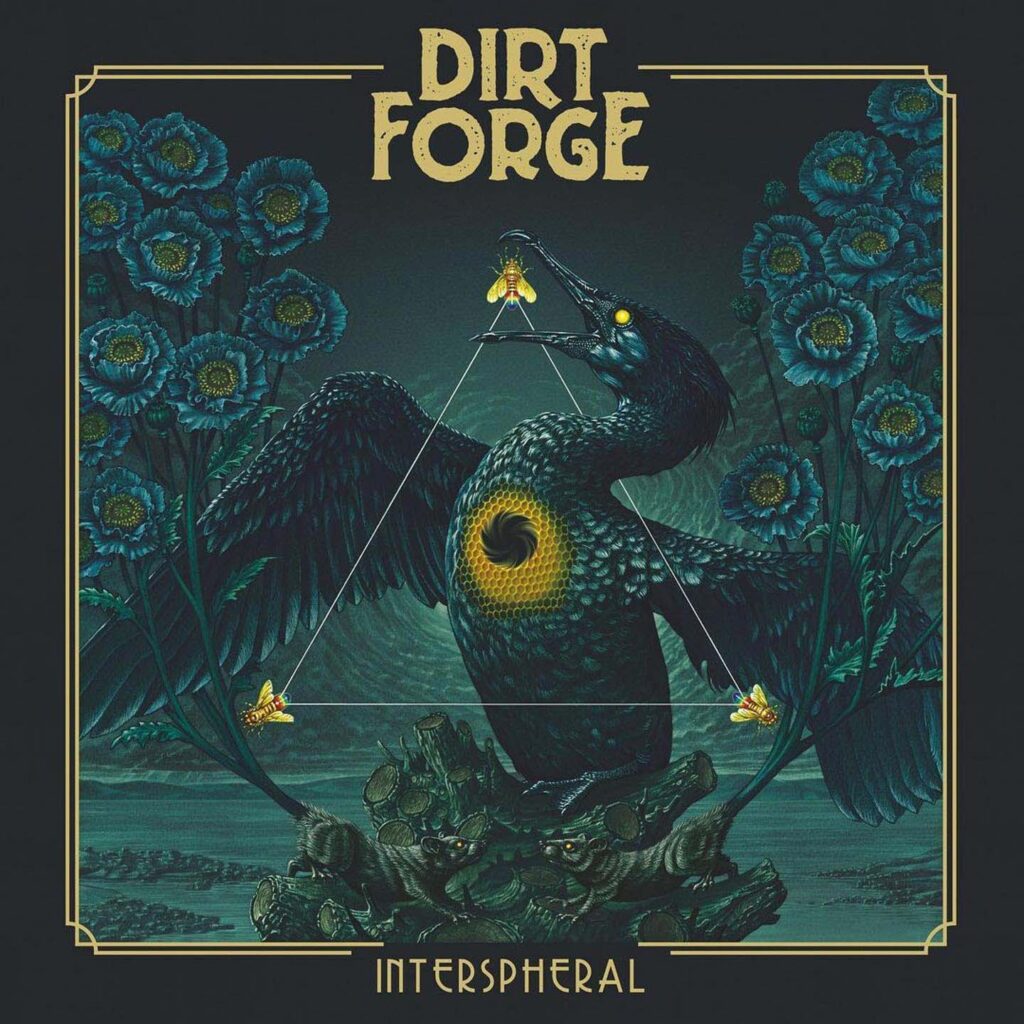 Copenhagen, Denmark based sludge metal trio Dirt Forge has signed with Majestic Mountain Records for the release of their sophomore full-length album, »Interspheral«, set to release on November 11th, 2022.

Watch a music video for the first single »Ascension« taken from the upcoming album! Video made by Chariot Of Black Moth.

Please give this spectacular riff machine a warm welcome to the Majestic Crew!

Today we also get to experience the premiere of the first single »Ascension« and the corresponding video from their upcoming album »Interspheral«.

»Interspheral« will be released digitally, and on CD and cassette on the 11th of November. Vinyl to follow soon and information on that will be forthcoming!

The band tells us that the track »Ascension« deals with thoughts surrounding the eternal void that awaits after we die, as well as the stress and anxiety that follows these ponderings.

The video is made by Chariot Of Black Moth whose style and approach was perfect to communicate the themes of dread and despair in the track.

Dirt Forge shared that “Making this deal with Majestic Mountain Records is everything we ever hoped for with this record. Ever since we got to know the label we have been blown away by the amount of quality around everything they do from the music they put out to the packages produced, making it a tremendous honour to work with MMR. Our upcoming record, »Interspheral«, has been a long way coming, and we can’t wait for all of you to get to hear it!”

Majestic is thrilled to welcome Dirt Forge into the fold and we are extremely proud of the incredible release they have produced which we will, of course, receive the full Majestic treatment. 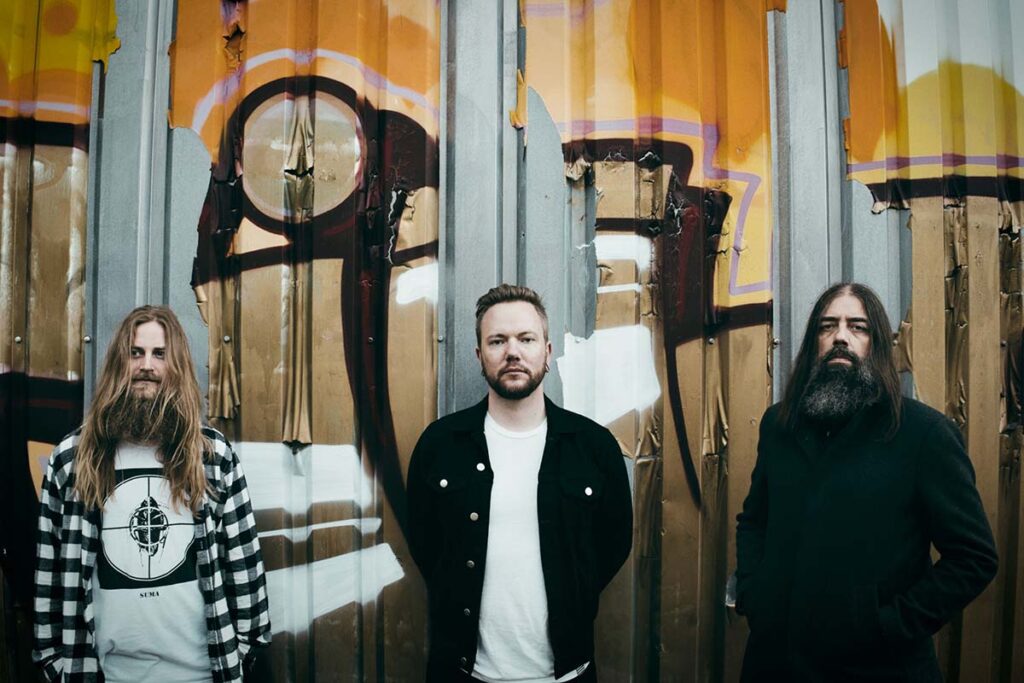 Dirt Forge have hammered out a monster of an album with »Interspheral«, and throughout each of the seven tracks, their sludgy crucible boils over with molten aggression flowing pyroclastically from a gorgeously chaotic and heaving mass of hardcore, post-metallic heart.

Relentlessly bludgeoning waves of torrential tone and chugging, rhythmic pressure ebb and flow effortlessly between righteously thrilling riffing and abyssally cavernous walls of mercilessly crushing atmosphere in both scale and mood but also in the textural sense, exceptionally positioned between bestially brutal bashing teetering on the edge of utter collapse and near-constant, deeply discordant vocal animosity.

This is THE heavy, folks.

The first 150 orders will come with a signed poster (album artwork)! Remember to put the right product (with poster) in your shopping cart to get the limited poster edition!